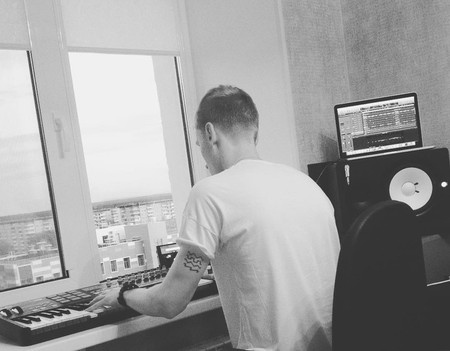 Influenced by its unique position on the Europe-Asia border, Yekaterinburg‘s rock-heavy music scene of the 1990s has burgeoned into a varied musical hive. Filled with eclectic sounds across the musical spectrum, the tunes coming out of Yekaterinburg are just as fresh, creative and clever as their bigger city counterparts. From indie to ska, to post-punk rock to hard to define electronica, here are some of the bands and musicians from the Urals’ first city that you don’t want to miss out on.

130 miles in the opposite direction on an old Vespa

A name that was decided on in a hurry, 130 Miles in the Opposite Direction on an Old Vespa (130 Miles), may be hard to translate, yet the trio’s tunes are easy on the ear. They are breezy, sunny pop that has come out of the city’s robust indie scene, and are represented by Up!Up!Up!, a Yekaterinburg based label that is pushing Russia’s newest indie sounds. Filled with big melodies and catchy beats, 130 Miles’s songs bring to mind Metronomy and warm summer days. True hipsters, they don’t release albums, rather they just drip feed singles electronically as they come. So catch them live or digitally only.

What started off as an ironic rap project has evolved into a fully fledged rock/rap outfit, known for their energetic stage shows, that whip up the punters. Since releasing their first album in 2012, the duo has managed to release an album annually to date, that cover rap, hip-hop and self-aware, ironic emo-rock between them. Retaining their sense of humour listen out for flatulence samples, jokey lyrics, and nonsensical album titles, like their latest release, Garlic.

The musician behind Moscillate, known as Max, has been using his current moniker for the past five years to create his particular style of atmospheric indietronica but was making music for a further five before that. Although Moscillate is a solo act, Max collaborates when he can with other musicians and singers to broaden his musical horizons; one of his two earlier EPs was a collaboration with Moscow based electronic music producer, Garimastah. Continually experimenting, Moscillate’s music can twist from soulful pop into ambient electronica, that harks back to 90s trip-hop and 80s synth wave. His third album is almost out. 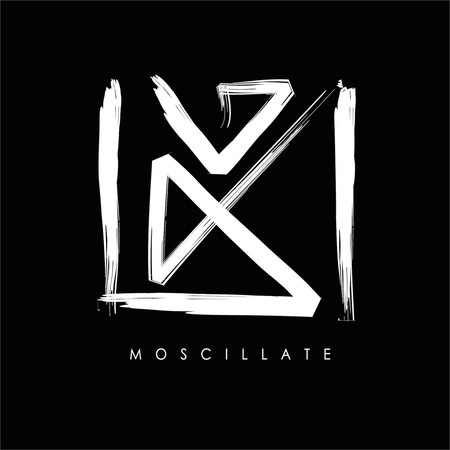 Born in a bar in a late-night haze sometime in 2009, Gorodok Chekistov, or Chekist Town, is based on two principles: smart clothes and a killer keyboardist. They take their name from the historic KGB compound and the university hangout in which they spent many late, boozy nights in during their younger years. They have toured in Russia and Ukraine, as well making their way onto a handful of festival lineups. And while the five piece’s style flits between indie and rock, it seems to have settled on a synth and guitar-heavy sound, with short punchy riffs, evoking the post-punk sounds of Depeche Mode, and even Russian rock cult icons, Kino.

Not so much up and coming, but perhaps better known inside Russia than elsewhere, ska act Alai Oli, has been kicking around since 2004. A big sounding sextet, filled with brass and percussion, the band originally hails from Yekaterinburg, although are now St Petersburg based. Frequently on tour, over the course of their 13 years together they have shared the stage with reggae and ska legends by the like of Horace Andy and Lee Scratch Perry, as well as playing at Bob Marley’s 60th Anniversary concert in Moscow not long after forming.

Exemplifying how diverse Yekaterinburg’s music scene can be, this gritty drone duo, 4 Pozicii Bruno, are making a name for themselves across Russia with their unique sound. Made up of songwriter and vocalist Alexander Sitnikov, and Anton Klipa who arranges the music, Bruno’s 4 Positions’ hectic and grimy sounds are hard to define. Dark and repetitive yet fairly energetic, they are an experimental clash of electronica, hip-hop, pop and dub, that taps into the schizophrenic stylings of Aphex Twin. Or, we could just call their style ‘toxic dub’, as they do.