Six Books That Will Prime You on Russian Art and Culture 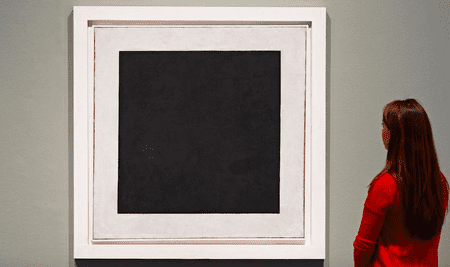 Russian history is an endless treasure trove of fascinating biographies, stunning artworks and majestic culture. From the era of Catherine the Great to early modernist architecture and today’s great art collectors, we look at six compelling reads about Russian art and culture. 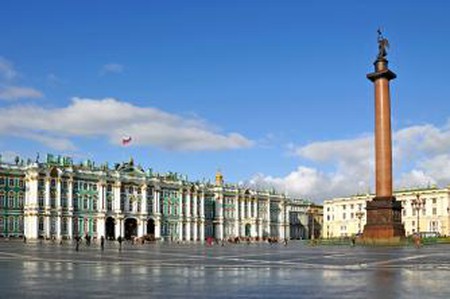 One of the largest museums in the world, the Hermitage has celebrated art and architecture for the last 250 years. Now home to over three million works of art, the Hermitage’s unique collection began with Catherine the Great’s passion for the arts. Hermitage Collections takes an insightful and comprehensive look at the history and evolution of this grand institution and showcases some of the most significant masterpieces housed within its stunning walls, including rarely reproduced oeuvres by Michelangelo, Titan and Raphael. 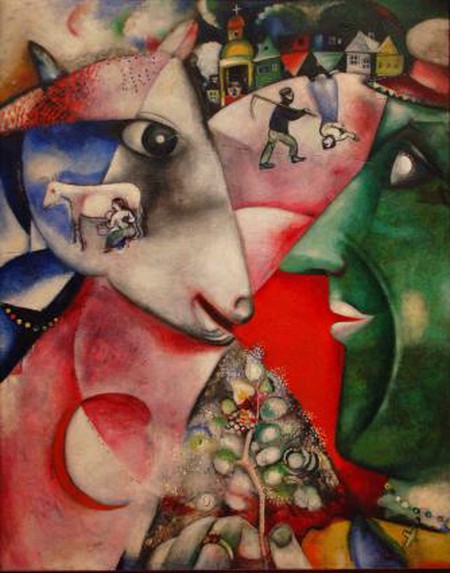 Chagall (1887-1985) developed the conceptual and intellectual dimension of painting, transforming images based on fantasy into a solid, concrete reality and rendering the natural world into the stuff of legend and myth. Chagall’s work has the power to change reality and human emotions, memory and dreams, into a transcendental poetry that relies on image. Chagall by Werner Haftmann is a reconstruction of the philosophy behind the painter’s work, an illustrated essay and commentary provided by Haftmann, a close friend of Chagall himself. 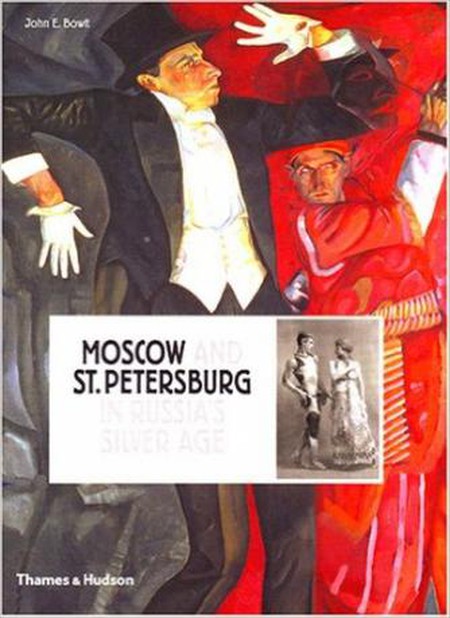 This illustrated volume explores the creative flourishing at the heart of Russia’s Silver Age, between the 1900s and 1920s, often referred to as Russia’s cultural renaissance. John E. Bowlt’s Moscow and St. Petersburg in Russia’s Silver Age is the ultimate guide to this exciting period; it discusses the contemporary symbiosis between the literary, visual and performing arts and explores the dynamic between Russia’s two major cities, Moscow and St. Petersburg. 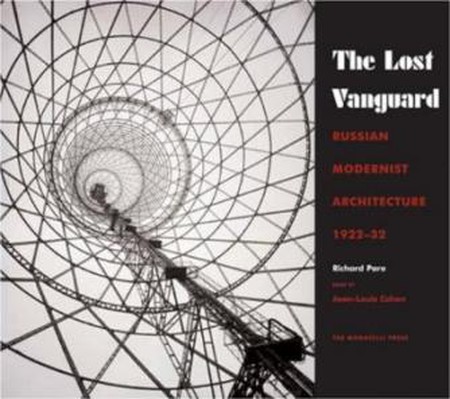 Focusing on the work of Russia’s modernist architects between the 1917 revolution and the civil war, The Lost Vanguard showcases some of the lesser-known but astounding buildings designed in the period, which contributed to putting Russian architecture on the world map. This beautiful volume by Richard Pare, a leading architectural photographer, offers an excellent introduction into the world of Russian modernist design. From communal housing for workers to grand industrial constructions such as the River Dnieper Dam, Pare reveals an architectural accomplishment that is both impressive and lost in decay. 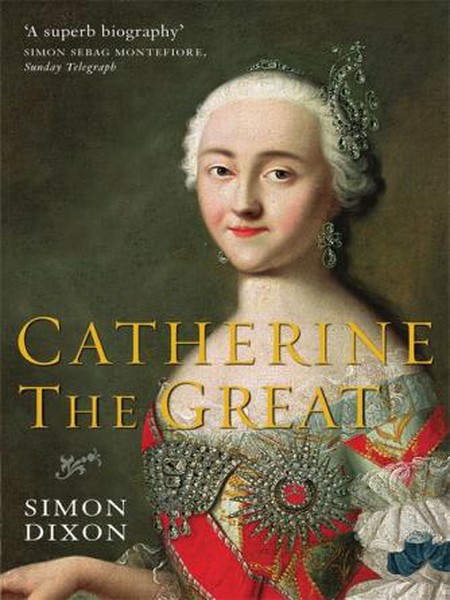 Born into a poor, German aristocratic family as Sophie von Anhalt-Zerbst, Catherine the Great gained fame, acclaim and wealth after being married off to the heir to the Russian throne. Unpredictable, authoritative and change-inducing, she transform the status and fate of Russia, shaping it into a great European and Asian power. Moreover, she was a patron of art and culture, and herself an avid art collector. Among her most significant and timeless accomplishments was the establishment of the Hermitage Museum, back then a gallery in her Winter Palace, which stands proud as a reminder of her influence to this day. Simon Dixon’s expertly researched and written biography explores Catherine the Great’s life as a ruler, mother, wife and daughter. 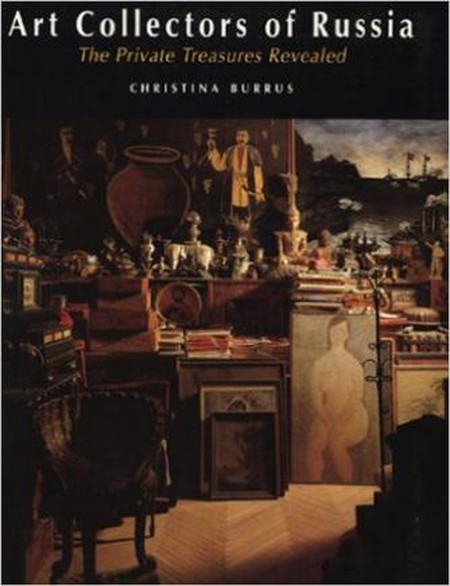 After the fall of Tsarism and revolution in 1917, the assets and valuable possessions of the royal family and aristocracy were seized away from them, and only the members of the Communist Party were allowed to collect artworks. However, many continued to collect art in secret, despite the threat of further confiscation. The Art Collectors of Russia is a fascinating voyage into these secret collections, accompanied by beautiful photographs and the moving, dramatic stories of the collectors themselves. In addition to showcasing the well known collections of Ivan Morozov and Sergei Shchukin, the book also reveals other, more private collections.