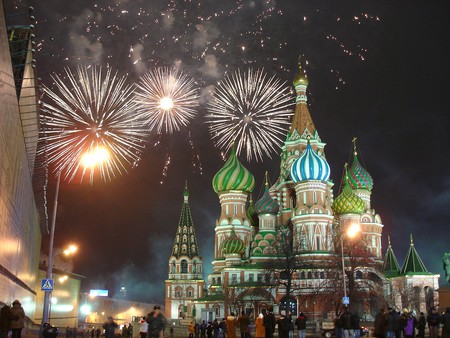 There’s a lot the rest of the world doesn’t understand about Russia—like its politics and Cyrillic alphabet, for instance—but it’s a country with a fascinating history and unique culture, behaviors, and belief systems. Naturally, these elements find their way into everyday Russian (the eighth most-spoken language in the world), which features certain turns of the tongue bound to be confusing, even downright mind-boggling. Here’s a look at some of our favorites.

Seven Fridays in a week

See someone lazing about, not doing much of anything for days on end, or know someone who’s been going out every night of the week for a while? Try this expression on for size. It’s a way of saying, “You don’t work much, do you?” But short, sweet, and passive aggressive.

An uninvited guest is worse than a Tatar

No one likes an unexpected guest or visitor, even though they might pretend to from time to time. You’d use this saying when complaining to a friend or confidant—or straight to the culprit’s face if feeling confrontational—because it essentially means, “Your coming over unannounced is worse than a deadly, blood-soaked invasion.” 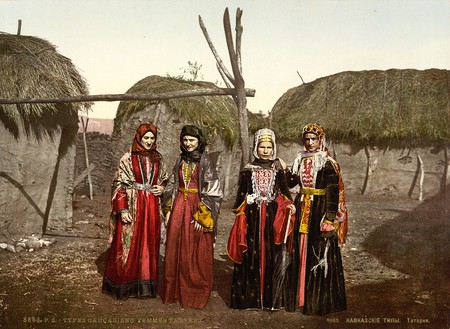 Russians are a somewhat God-fearing folk, though much of their faith is entwined with a deeply-rooted sense of soul and spirituality. “God loves the Trinity” is a lighthearted phrase that basically means that good things come in threes. It can also be applied if something positive happens three times, or it can be compared to, “If at first you don’t succeed, try, try again.” (That’s trying three times, right?)

Love is cruel; you could fall for a goat

Love is blind, we’ve all heard it before. But what’s important to know here is that the Russian word for “goat” – kozol – is also a slang term for a dead-beat man. Try to induce a smile with this one next time a friend is heartbroken or complaining about another dumb dude. Or start using kozol to refer to any variety of asshole, creep, or douche-y guy.

Friends are more valuable than money—plain and simple. If someone’s stressed out and wringing their hands over financial woes, this phrase can offer a bit of relief. 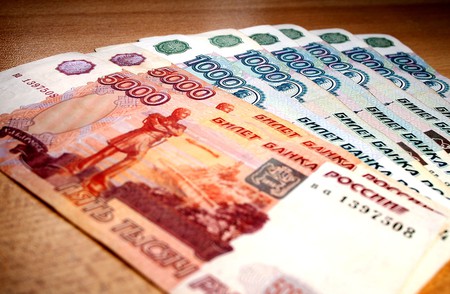 Drunk people brag a lot but are capable of very little. Next time your drinking buddy’s had a little too much and starts going off on one, say this to put them in their place—and point out the puddle they’re about to step in.

That work of yours won’t disappear, and ain’t no one else gonna do it for you. Can’t stop procrastinating? Remind yourself or a loved one of this and get down to business.

A clingy American pal may not be so quick on the uptake, but try calling them a banya’s leaf and see what happens. Chances are, they’ll still be there, stuck on you. If you’re venting to friends, use this saying to refer to a person who is super annoying and won’t leave you alone—like a leaf that sticks to your sweaty skin in a Russian banya (traditional bath house). 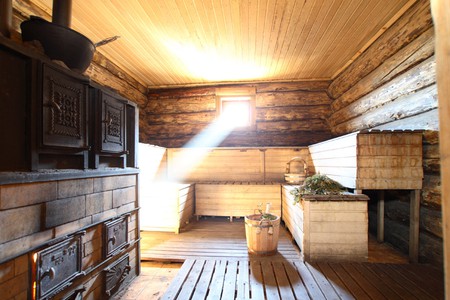 In a quiet lagoon, devils dwell

This Russified variation of “Still waters run deep” is an innocent expression in and of itself—or so we thought. Ruskies are big on intuition and trusting their gut feelings, so next time you pick up on some strange energy from everyone’s favorite introvert, remember this phrase.

Don’t make an elephant out of a fly

Cultures and countries all around the world surely have their own variation for this common piece of advice: Don’t make a mountain out of a molehill. Don’t freak out over things that don’t really matter. Or, in the words of Bart Simpson: “Don’t have a cow, man.”

It will heal before your wedding

Mainly used as a pacifier for children and young people who’ve hurt themselves in some clumsy, insignificant way—as well as between wise-cracking old folk—this phrase basically just means, “You’ll live. Everything will be okay.” 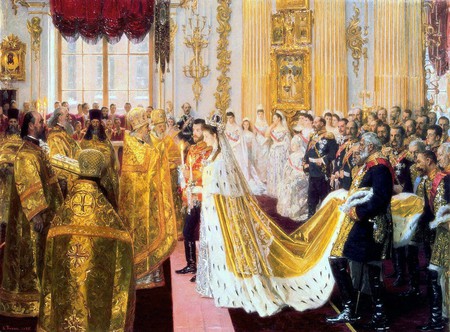 Russians like to joke about having worms in their stomachs. Go figure. This funny little phrase just means to quell one’s appetite by having a snack of sorts.

That’s where the dog is buried

The full story behind this one might not be much fun to find out, but it’s not so hard to figure out. Exclaiming, “That’s where the dog is buried!” works when you finally uncover the truth about something or get to the crux of a problem or issue.

Darn, damn, shoot, shit, etc. A softer variation of blyat’, which literally means “whore” and is used as an expletive similar to “fuck.” Forgot your wallet? Spilled something on your shirt? Stepped in a puddle while drunk? Blin works for all these. 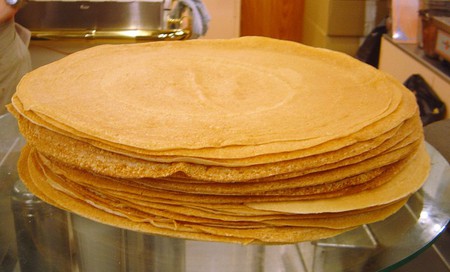 Hang noodles on your ears

When you hang noodles on someone’s ears, you’re telling them a lie or a tall tale. Next time someone tries to pull one on you, you tell ’em—“Quit hanging noodles on my ears, man!”. It should do the trick.

Take yourself into your hands

If you’re being hysterical or wasting your life away, someone might tell you to “Take yourself in your hands.” It’s a motivational saying, basically meaning to grab the bull by the horns, own your own life, make things happen.

Let’s return to our rams

Meaning “Let’s get back on track,” or “back to the point,” this Russian phrase actually originated in medieval France—a country whose culture, art, and language has had a major influence on Russia over centuries past. Legend has it that when a French court dealing with a case of stolen livestock kept going off topic, a judge eventually exclaimed, “Let us return to the rams!”. Russians use the expression to this day. 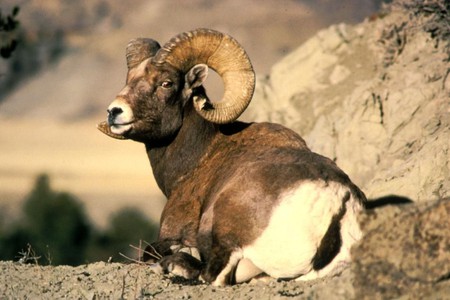 The matter is in the hat

In English, it’s not a hat, but a sack. “It’s in the bag” is the closest translation we have on this phrase, meaning something is as good as done. The Russian version is believed to have originated from a centuries-old act of placing or sewing important notes or documents into the lining of a cap or hat to keep them safe.

Neither down, nor feather

This is a wish of good luck given on the eve of an exam, interview, audition, or any situation where a little luck is needed. The recipient must answer k chortu, “To the devil!” (or more figuratively, “Go to hell!”) to ensure that the wish is fulfilled. The phrase originated among early Russian hunters, who believed that evil spirits could overhear these good wishes and meddle in their success; replying “To the devil!” was meant to confuse the demons. 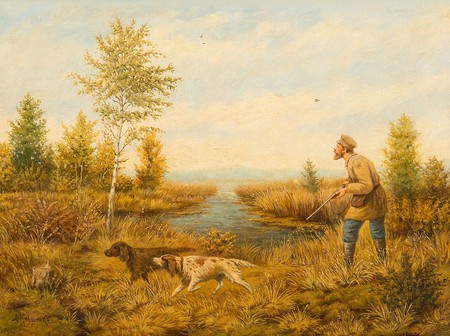 It’s good to be a guest, but being home is better

No matter how great it is to be on vacation, at a bed and breakfast, Airbnb, or luxury hotel, this phrase reminds us that there’s no place like home.

Without some work, you won’t pull a fish out of a pond

Non-outdoorsy people, take note: this expression assumes that pulling a fish out a pond isn’t so difficult. In English, we’d say something along the lines of “Your dreams don’t work unless you do” or “No pain, no gain.” If someone’s going on and on about something they want without putting in any visible effort to change or achieve it, see how they react to this little pearl of wisdom.