13 Foods You Have to Try at a Russian Market 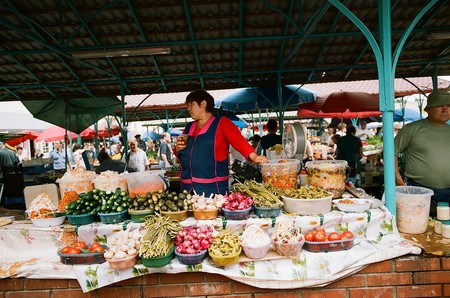 Russia is a huge country with a great mix of cultures and traditions. This variety is very much visible when you visit a Russian market: you will instantly notice that some foods come from quite different cuisines, but together, they make an unforgettable combo. Check out these 13 foods that you should look out for and try.

Russian pierogi can make for a perfect lunch, a snack, or a great addition to any meal. They come stuffed with a variety of fillings, including meat, mushrooms, curd, cabbage, eggs, as well as delicious sweet ones with different fruits and berries inside. Often homemade, they are addictive! 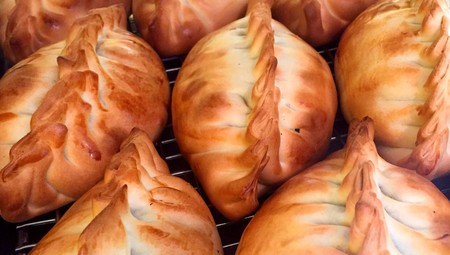 Caviar just might be the food most often associated with Russia. The more popular variety is the red one, while black caviar is much more expensive and difficult to buy. You can often see Russians eating red caviar with pancakes or white bread with a bit of butter—and some vodka, of course.

Honey itself may not be a specialty of Russia, but there is one specific type that comes from Altai. It is highly praised by honey lovers inside the country and abroad. The Altai region is famous for its mountains and pure, clean nature and is the source of many medicinal herbs. The honey that comes from the region of the Altai Mountains is believed to be one of the most beneficial varieties for health, relieving stress and depression. 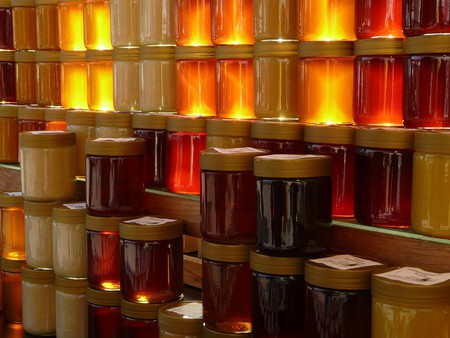 Pickles and anything else marinated

Cucumbers are not the only vegetable that Russians marinate and pickle: tomatoes and cabbage are also a favorite, and this combination is one of the most popular things to eat during the winter months. These vegetables—which are rich in vitamin C and other nutrients—are good with meat, boiled or fried potatoes and can easily replace some fresh veggies. 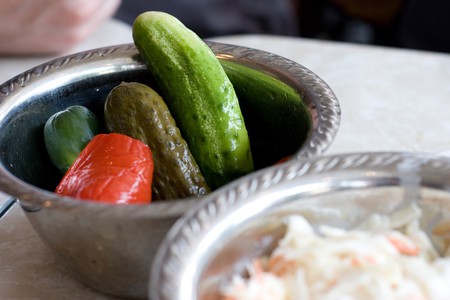 Tvorog and other dairy products

Russians love dairy products, and there is a multitude of them—from fresh milk to curd, from sour cream to ryazhenka. All of them change depending on how they are processed, but all stay natural and very rich in calcium and other healthy elements. At the market, look out for local farmers bringing their homemade dairy products—those are truly the best. 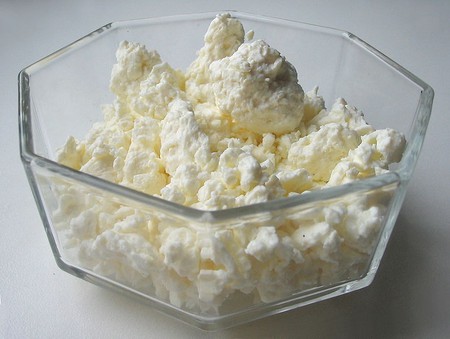 This amazing sweet originated in Georgia, but it is really popular all over Russia, especially in the southern regions. It is prepared from grape must, nuts, and flour. Different kinds of nuts, chocolate, and raisins on a string are dipped in grape must and dried, which is why it often resembles a sausage. 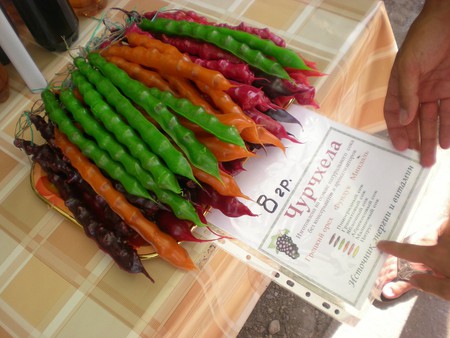 Cranberries and other berries

Due to the cold climate, Russia isn’t the best place to grow tropical fruits and some vegetables, but most of its territory is ideal for all kinds of berries. Cranberries, blueberries, cloudberries, and others survive well in cold temperatures, which makes them a real treasure chest of vitamins and microelements: some of them have several times more vitamin C than lemon! Try them with curd, milk or sour cream for a tasty breakfast. 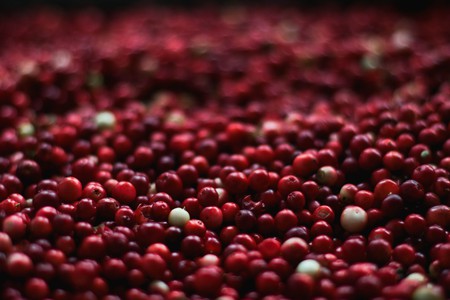 While this bread from Caucasus looks like a tortilla, it isn’t one: it has a completely different taste and structure but still serves as an excellent wrapper. The most popular variant—especially when it’s prepared in some beautiful setting outside the city—is one with barbecued meat and some fresh vegetables. 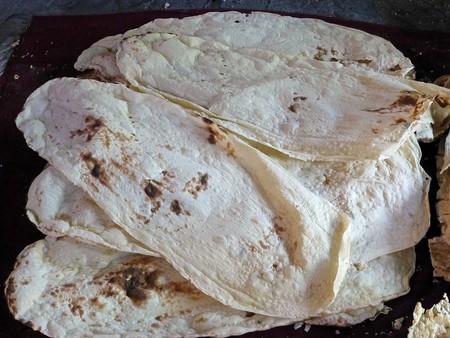 In Russia, bread is a whole tradition. There is even a saying that bread is the main dish on the table. So, as expected, there are many different kinds, but the most traditional ones are of the dark variety, especially rye. 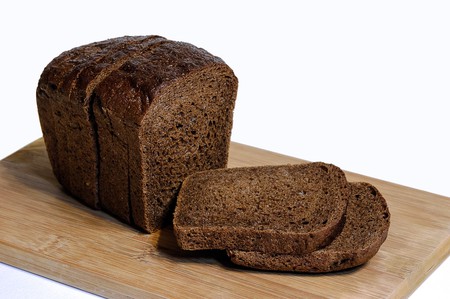 People who have never tried salo before might be apprehensive about tasting it as it is primarily fat. Prepared with lots of salt and spices, it is a favorite both in Russia and Ukraine and makes a perfect pairing with the traditional soup called borsch. 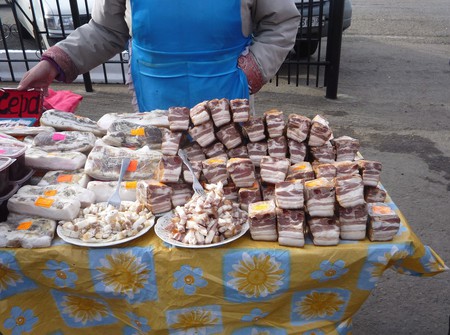 While these look similar to donuts, they are not. Sushki are much smaller, and sometimes kids like to pretend that they are rings, putting them on their fingers. Bubliki are a bit larger version and are generally much softer. Both of them go perfectly with hot black tea and often become an addictive snack. 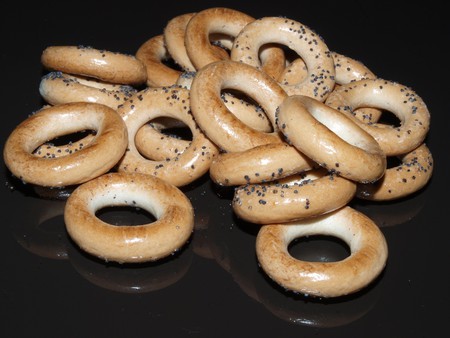 Kvas is a traditional drink made from bread; however, according to the Beer Judge Classification Program, kvas is recognized as a type of beer, although Russia doesn’t look at it that way. It was extremely popular during the Soviet era, and it remains a beloved drink. During the summer months, it is often sold on the streets from huge transportable barrels like the one in the photo below. 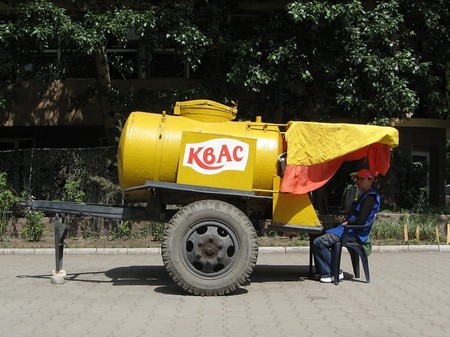 Balyk is made from salted and dried fish. While a variety of fish are used, the most valuable kinds are sturgeon and salmon. Now, there are also many kinds of meat balyk, which are available at markets across the country. 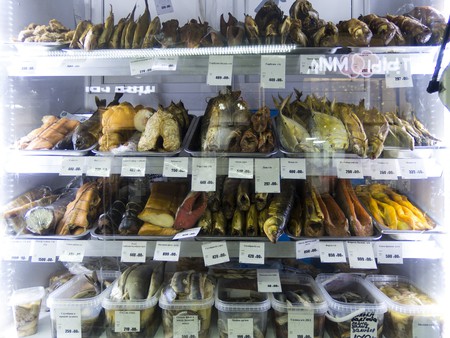