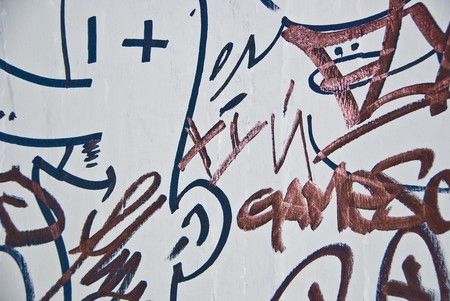 The Russian language is the perfect canvas for swear words. The flexibility of the language allows people to make use of the limited vocabulary and transform it and join existing words to form all sorts of profanity. But leave that to the pros for now and get started with the basic swear words that you are very likely to hear in Russia. After all, if Russia’s greatest poet Pushkin used them in his poems, why can’t we?

How to use it: This one of the less drastic swear words to use and has been used in Russia since the 14th century. The root comes from the word ‘to drag’, so the person who is called a svolach’ is something that was dragged in with the garbage. Think it of it as the equivalent of ‘what the cat dragged in’, used to name a person who did something nasty or unpleasant.

How to use it: Another word hailing from ancient language; its original meaning of ‘vulva’ distorted over time. It is among the words that have existed in the Russian language for almost as long as the language itself. Pizdets is the general description of a situation that went very wrong, so it can be used on its own as an exclamation or in a sentence: Vot eto pizdets!

How to use it: A very multifunctional word that is usually used in various phrases and has a variety of derivatives. We don’t really know when and how this word appeared, but research suggests that ancient Slavic people would use it. Usually, the situations never have anything to do with the male reproductive organ. The context is similar to the word ‘f*ck’. For example, Иди на хуй (‘Idi na hui’) means ‘Go f*ck yourself’ and Хуй знает (‘Hui zna-et’) means ‘Who the f*ck knows?’ 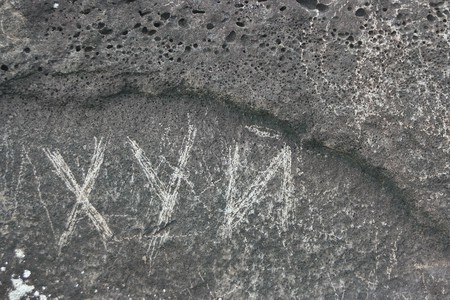 How to use it: A derogative term that can only be used for males. It originated from the old Russian word, meaning a castrated pig. Some sources suggest that it originated from the Sanskrit word meaning ‘idiot’. Which makes the theory sound likely because that is essentially the meaning it has currently. So if any aspect of a man’s behaviour can be classified as inconsiderate, he may be referred to as a mudak. Unless you want to remain friends with that person, of course.

How to use it: To start with, the word can be used as a street name for condoms, although it is not exactly the first word you would go for. It’s a fairly new term coming from the English ‘condom’, which is why the two w0rds sound similar. Basically, the word is used in reference to a displeasing person but is fairly vulgar. 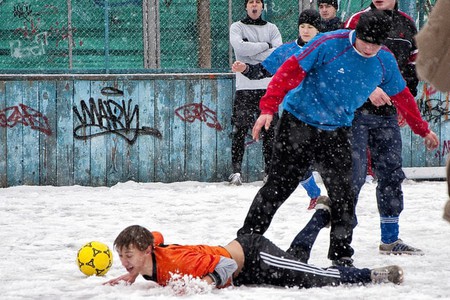 A football game – perfect place to learn the basics | © arturtula/Flickr

How to use it: What started as a swear word has over time become a sometimes playful, endearing term that can be used among loved ones. Although you wouldn’t want to say it to a child and have them repeat it. In the right context, it can become rude and may be misinterpreted.

How to use it: Unlike the ‘f*ck’ written above, this is the verb form. It takes root from words in ancient Indian languages meaning to copulate. In the figurative meaning, it refers to a person being annoying, screwing around or just being generally unpleasant. It is used in the common expression zhizn’ ebet meya, which means’life is f*cking me’.

How to use it: Just like its English equivalent, the original meaning of the word means a female dog. Now it is used as a derogative term for women, often used by women themselves. There are also some contexts when it can be used toward men as well, although those hardly work outside of a sentence. It can be used in an endearing way when a special suffix is added, making it sound cute. So the derivative suchka can be used as a playful term among women. Again context is key. 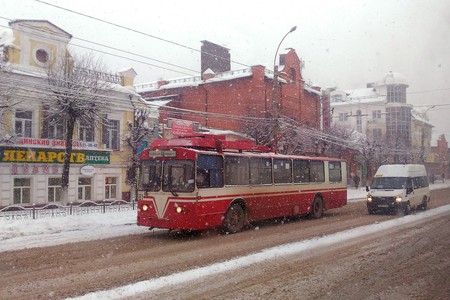 Russian driving may trigger a word or two | © lana37rus/Flickr

How to use it: Quite literally means sh*t, so it can be referred to when necessary. It originates from a Slavic word that means ‘cow excrement’; the word has the same root as cow-related words, such as beef. In other instances, it is used as an exclamation of disappointment at a time of crisis. There is also a usage when ‘gavno’ can refer to something bad, like bad work that someone completed.

How to use it: This is a favourite swear word in Russian. It was previously used freely, but in the 19th century made it to the list of restricted words. The root of the word means ‘wander around’, referring to a woman who sleeps around. The original meaning refers to a woman of an ancient profession but actually isn’t used in that sense. It is more of an exclamation that can be used separately or as part of a sentence, akin to ‘f*ck’. It is considered very rude. 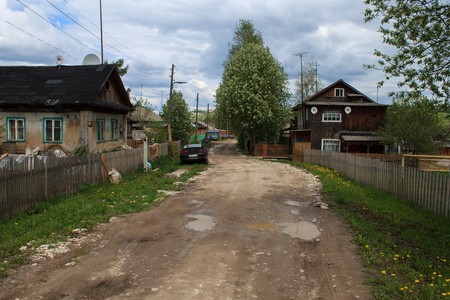 Read more about the Russian language with our article on beautiful Russian last names and their meanings.