11 Ways You Can Get Arrested in Russia 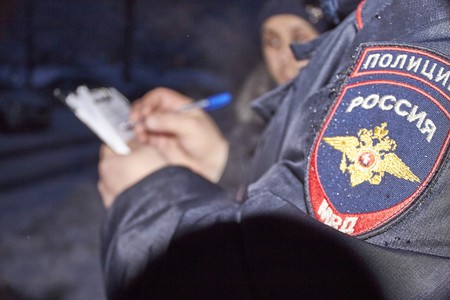 Russia does not necessarily carry the idea of a country with out-of-the-ordinary laws, but there are certainly some unusual interpretations of the law. Those have naturally resulted in some troublesome arrests, which have set a precedent for some of the strangest ways to get arrested in Russia.

The Russian government has made several attempts trying to reduce the excessive drinking habits of the country. There are strict regulations on the sale times for alcohol and restrictions on where you can drink. Public places are generally off limits to alcohol, and being caught can result in dealing with the police. The ingenuity of Russian people has, of course, led to elaborate ways of consuming alcohol, but there is always a chance of being caught and worth taking precautions. 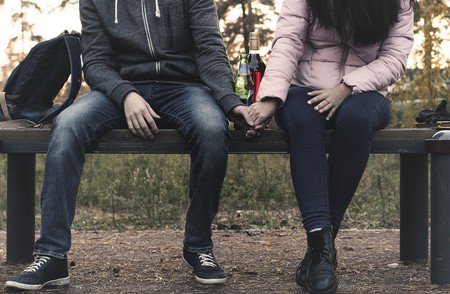 Drinking in the Park | © Pixabay

Although the first idea that comes to mind is the conventional ‘showing ID when getting into a club’, here the situation is slightly different. Russian cities are often subject to random ID checks, usually in crowded places, such as subways, public squares, etc. What the police are looking for are migrant workers without the proper permission to work. Failing to present any form of ID can result in a trip to the police station. Such checks are especially common with men, so carrying around a passport can help avoid unnecessary trouble.

A fairly innocent activity that rapidly gained popularity around the world, causing players to get into accidents and detained for trespassing. In Russia, though, a player used the game to make a statement and raise awareness of the growing influence of the church in Russia. He recorded himself playing Pokemon Go inside a church in Yekaterinburg, whilst chanting religious-sounding incantations with swearing. His actions fell under the law against ‘insulting religious feelings’, signed by Putin after the Pussy Riot trial. So catch ’em all, but not in Russian churches.

Writing letters to the government

A representative of the ‘Open Russia’ movement was detained for collecting open letters to Putin from citizens of Kazan. The letters were requesting that the current president not run for another term in the upcoming elections in March 2018. While she was in the process of collecting the letters, the police took her away, after which she was sentenced to ten days in prison. Her arrest was unexpected and thankfully did not affect the people who wrote letters, but it is still a warning to whomever wants to have a chat with Mr. President.

Battling smoking has been a recent aim of the government, and to be frank their efforts have been successful. Smoking is now prohibited inside restaurants, bars and nightclubs, so only the most determined smokers huddle outside in the Russian winter to get their fill of nicotine. But the lawmakers have gone further and have now forbidden smoking in the vicinity of many public places. The public places in question are universities, hospitals, government buildings, theatres, museums, stadiums and stations, be it train or bus. Law breakers are approached, but the police request them to immediately extinguish their cigarettes and give them a moralistic chiding. Those who ignore the rules can easily be arrested and detained for up to 15 days – a high price to pay for persistently smoking a cigarette. 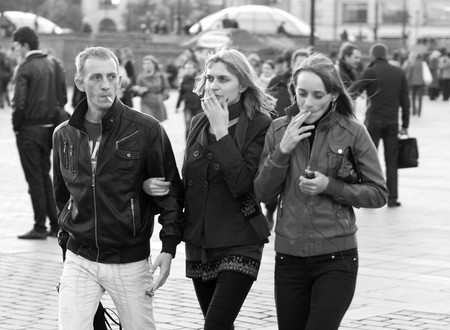 Corruption is still a major issue in Russia, requiring the constant attention of the government, but naturally it is a complicated situation, given that most bribes are received by the government. Bribery is still present in police stations, hospitals and many other public institutions. Giving a bribe used to be an easy way to avoid paperwork on a traffic fine or to skip the line for a doctor’s appointment. As the crackdown continues, it is advisable to be very wary of offering bribes. The trouble resulting in such an offence can bring along many significant complications.

As we learned from above, it is not a good idea to meddle with the feelings of the religious community. Although this arrest was not officiated under the ‘insulting religious feelings’ law, it did cause a public outcry. A group of Maltsev activists (for a Russian politician under arrest) decided to show their support by writing ‘Free Maltsev’ on Easter eggs. The group was later brought to trial, resulting in a fine to the group’s leader, Elena Blinova. A mild sentence, but perhaps best to refrain from such deviant Easter decorations. 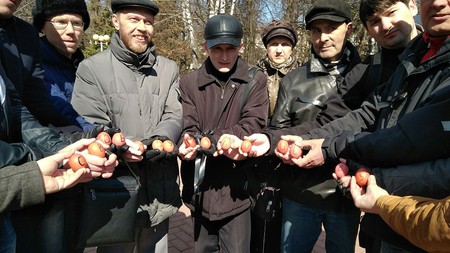 Peaceful or not, any form of public outcry, be it a meeting, a protest or just a gathering, needs to be authorised. Without the proper permission to hold such an event, it is considered illegal to be a part of it. Naturally, very few of these protests will receive such permission, since more often than not they are aimed against the government. Moreover, notifying the authorities of the upcoming meeting can undermine the event altogether. So most protests are illegal, and any participants can be taken away and arrested, especially the leaders. But even bystanders can get caught, and the police aren’t too willing to listen to stories of innocence, so it’s best to stay clear of any such event that is quite common in today’s Russia.

Coming out as homosexual

Russia eradicated the direct law against homosexuality as far back as 1993, but despite that, the stigma has remained strikingly harsh in Russian society, especially by today’s standards. The year 2013 brought about an anti-gay propaganda law that, although not directly targeting homosexuals, has still brought to the fore a discussion that has shown Russia to be a very backward-thinking country when it comes to sexual orientation. This law also allowed for free interpretation of what really is gay propaganda, leading to arrests of people holding hands or showing any other form of affection in public, a disturbing reality for Russia’s gay community. 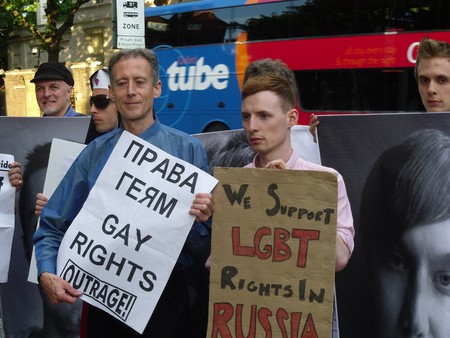 The fight against internet extremism is very real in Russia. Posting or reposting material falls under the law against public calls for extremism and for stirring feelings of hatred among the public. A crime very easily committed when not careful on social media, resulting in very real prison sentences. The law naturally targets the main social media platform in Russia, VKontakte, but of course other platforms do not guarantee complete safety. The moral of the story: reserve social media pages for holiday snaps and keep opinions to yourself if you don’t want to be arrested.

Driving without a license

Russia has the stigma of having some crazy situations on the road, thanks partially to the popular dash camera videos, but also partially to the fact that it can indeed get out of hand out there. Strict regulations have been put in place to reduce the number of unfortunate incidents on the road, such as fines for not wearing seat belts and a zero alcohol requirement for driving. Not abiding by any of the above can lead to severe consequences, ranging from fines to arrest, but the most common offence to get a driver taken away in cuffs is failing to present a driver’s license. 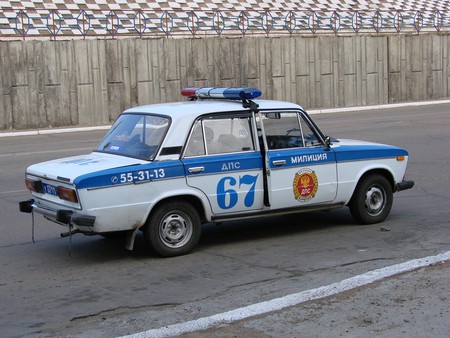