11 Tourist Traps to Avoid in Moscow 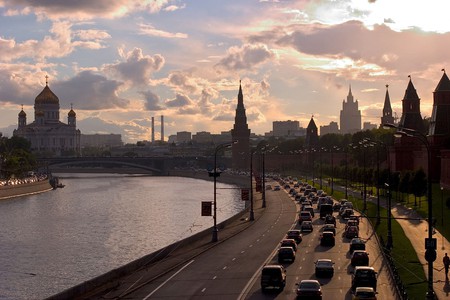 The Russian capital attracts thousands of visitors every year. The city is used to hosting many tourists, which results in some tourist faux pas to watch out for. Even the savviest travellers can get caught in some of Moscow’s tourist traps. Here’s what you need to know.

Visiting Moscow and not seeing Lenin’s body may seem like a wrong decision. Yet, you have to take into account the long wait in the queues that other eager tourists will be in. In the winter, it’s usually not too bad and the queue moves fast as there aren’t many visitors in the capital. In the summer though, the queue can last for hours, and once you get in, you’ll get to spend about two minutes looking at Lenin’s body before the guards tell you to leave. Use your time wisely and don’t miss out on other attractions because of it. 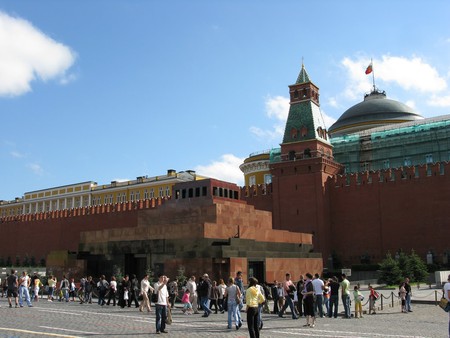 Moscow has horrendous traffic compared to other cities in Russia. You won’t be tricked in a Moscow taxi, but you are likely to spend a lot of time sitting in it during rush hour. Rather than taking a cab, explore the metro system of Moscow. It is very easy to use, cheap and it will get you anywhere in the city. We guarantee that it will save you time and money, and it can be a great experience. The Moscow metro is beautiful; the more stations you get to see, the better.

Arbat street is iconic to Moscow and, of course, there is no reason not to visit. Enjoy a stroll, take in the beautiful summer weather, but also remember that many others are doing the same. Shops and cafes are well-aware of their tourist-potential and are happy to charge more than you would expect in other parts of the city. 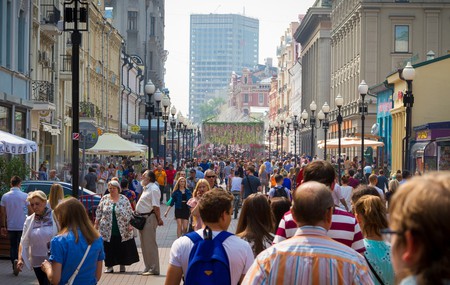 Most hotels will happily provide a selection of leaflets and brochures of restaurants where you can have a true Russian experience with dancing bears and whatnot. It may be fun to try one night and have a touristy experience, but don’t miss out on the true local culture. Find out where the Moscovites like to hang out and enjoy the life of the city, at much more reasonable prices, most likely.

When visiting Russia and the Baltics, it is tempting to purchase amber memorabilia to take home. After all, it’s not every day that you can buy something that’s millions of years old. If you are set on buying amber, do your research. Souvenir shops will overcharge you on amber products. Many might even try to sell you imitation amber. Ask locals where you can buy amber, as well as other Russian minerals in the city, and walk away from the touristy areas to save yourself some cash. 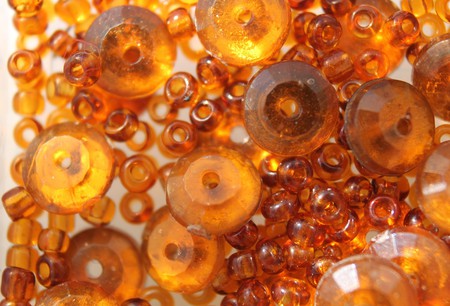 Moscow is big and crowded. Pickpockets are likely to operate in large, tourist-packed spaces, such as The Red Square or inside museums. Make sure you are vigilant at all times and take precautions: put valuables away, don’t carry lots of cash (Moscow accepts credit cards in most places) and take special care of travel documents. It’s no fun spending a day at your embassy trying to get a temporary passport.

A photo with Stalin and Lenin

Stalin and Lenin look-alikes are bound to wander the streets near tourist attractions. Although they may look like fun and are friendly, remember that taking pictures with them is not free. If you feel up to it and really want that picture, make sure to ask about the price first. It could be negotiable or maybe something you’re willing to pay anyway. Asking will avoid uncomfortable situations later. 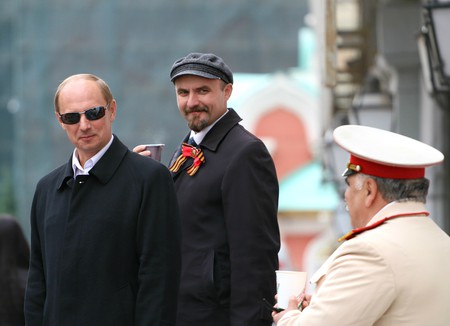 Whilst standing in a queue outside a museum, you might find yourself talking to a guide who boasts a genuine license and wants to take you on an excursion. The prices are likely to be fairly high or the quality of the tour won’t be too good. Be wary if you decide to take them up on their offer. Tourist licenses are not that easy to obtain and they require attending lectures and passing exams. If you want to hire a guide, hire someone qualified, who went through all the effort.

Black cabs are still very common in Russia. They usually try to find customers around airports or train stations. Many also come out at night when the ordinary taxi services are not that frequent. If you arrive at the airport, make sure to order an airport-provided taxi. The service should be able to provide a price upfront. If you are stuck somewhere at night and need to take a black cab, be sure to make your price very clear up front, and be firm at the end to pay exactly that. It’s best not to risk it though. 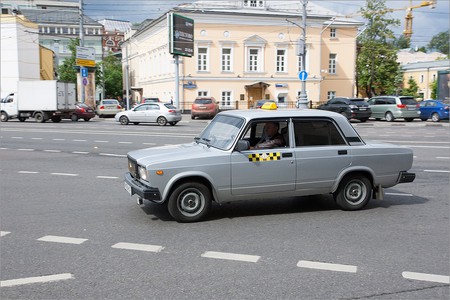 One of the most advertised ways to get from the airport to the city is the Aeroexpress. It runs direct trains from three airports: Sheremetyevo, Domodedovo and Vnukovo. It is an appealing way to travel, and it is definitely the most convenient, but it certainly is not the cheapest. There are buses that run from the airport to the nearest subway stop. It will be a lot cheaper to pick this option if you’re on a budget. Splurging on an Aeroexpress train will make the journey nicer though.

Various companies offer trips down the Moscow river. They could be dinner cruises or excursions. Since they all take a similar route, there is really not much difference between them, apart from the quality of the boat perhaps. Shop around, get an idea of the prices (maybe online) and make sure you know how much it should cost. Don’t let anyone charge you more. 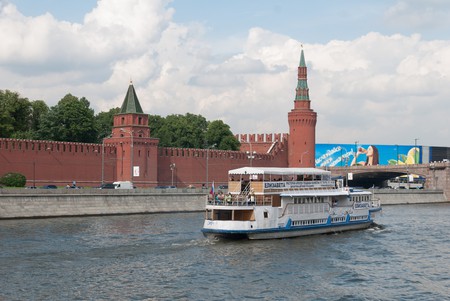 Boat tour on the Moscow river | © xiquinho / Flickr
Give us feedback