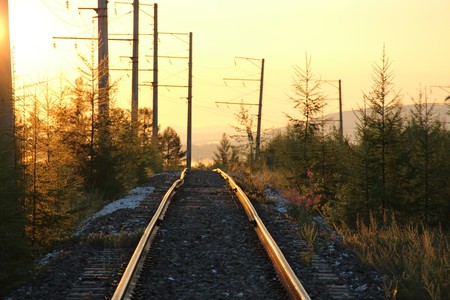 There’s no question about it: the Trans-Siberian is one of the world’s greatest train adventures. That’s not to say, however, that it’s the only epic journey in Russia. Often overlooked, this vast nation has many other immense train trips that will take you through breathtaking scenery for days. Here are some of them.

The Moscow-Tallinn train is an easy way to get in or out of Russia, and a fairly easy 15 hour journey. Once out of Moscow, the train passes through birch tree forests and rolling fields, until it pulls into the most northern Baltic state. Tallinn’s cobble stone squares and turreted building tops are delightful, and are almost fairy tale-like in comparison to Moscow’s hulking sprawl. 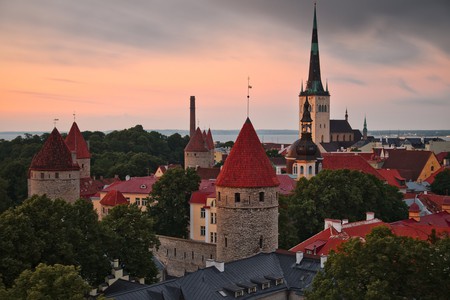 Settle in for a day and a night’s journey up to the largest city north of the Arctic Circle, and enjoy the sparseness of the scenery the closer you get to the North Pole. The train trip takes you up alongside Finland through the Republic of Karelia, a particularly lush region abound with vast lakes. Once you arrive in Murmansk, head further up the Kola Peninsula for more wild beauty or to explore the bustling port town. 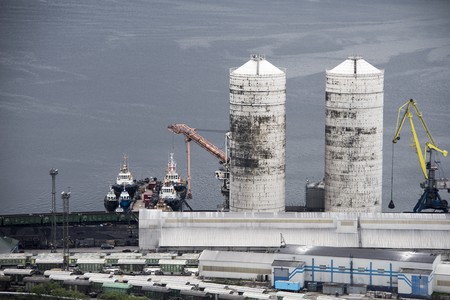 It is easy to forget how close St Petersburg and Helsinki actually are. In fact St Petersburg is only around two hours away from the Finnish border. Russia’s most European city and the Finnish capital are so close that both nation’s governments have invested in a frequent, high speed train route, that will shunt you between the two cities in around four hours. The trip will take you up through the picturesque Republic of Karelia in to Scandinavia, around the Gulf of Finland and across to Helsinki. 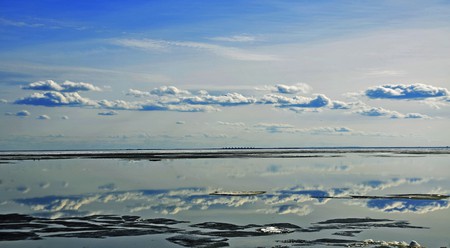 In 2013 Russia unveiled a double-decker train that commutes between Moscow and Sochi, built to transport spectators to the Sochi Winter Olympics. While little bit faster and a slightly more expensive than the standard train, it caused controversy when launched due to its resemblance to trains used during World War II. So if it is not your thing, the ordinary train works just fine, and will get you to the fresh air and warm waters of the Black Sea almost as fast. It will also take you through some stunning mountainous country in the Caucasus mountains. 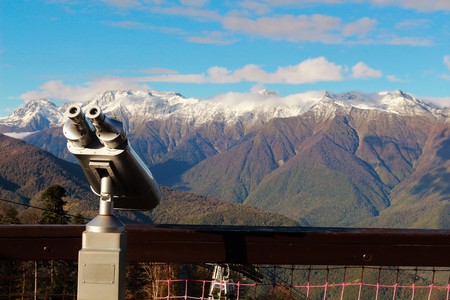 Other routes into Asia from Europe are often overshadowed by the Trans-Siberian and the Trans-Mongolian. However, travelling on one of the Silk Road routes will get you into China via a central Asian Republic of your choosing – plus you get to travel the well-worn ancient merchant path. The train from Moscow into Astana, Kazahkstan, will take you deep into the Volga Region, through the centuries old Southern Urals, and over into central Siberia, before heading south into Kazahkstan. This trip is definitely an adventure that will take you through some of Russia’s most remote landscapes. 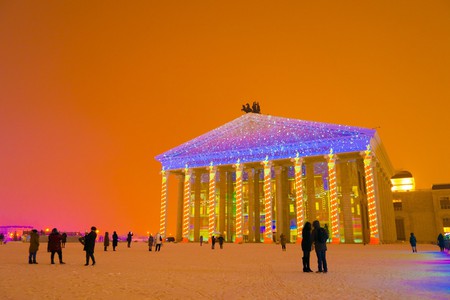 If you get the right train this leg should only take about 11 hours, although it can take longer if you go for the cheaper, slower option that ambles across Western Russia and into Tatar heartland. The train rattles alongside lakes and rivers, through the historic, medieval town of Murom and into ancient land once ruled by the Golden Horde, the largest Mongol-Turkic Khanate, before dropping you off at a truly modern city that is steeped in history. 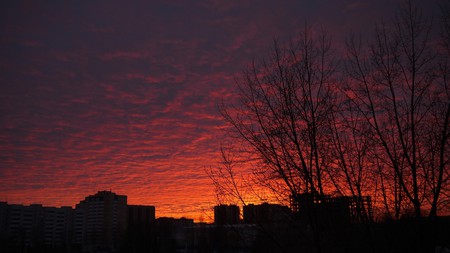 A Belarusian visa is necessary for this trip as the train stops at Minsk – even if you don’t get off the train, passengers will require a transit visa. Perhaps the most difficult part of this trip is actually getting the visa, as sometimes the bureaucracy can be hard to negotiate. Persevere though, and once you hop on, settle in and enjoy Eastern European countryside, which just gets greener the closer you get to Vilnius. Continue on into Kaliningrad, Russia’s windswept forested enclave for more lush woodlands. 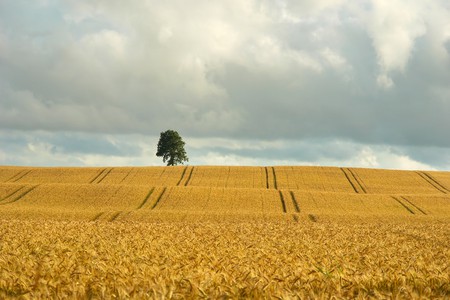 Another one of the Silk Road routes, this train ride will take you through to Bishkek, in Kyrgyzstan, and on to Beijing if you want. This adventure takes you into the Volga Region, and through to Samara, which sits on banks of the mighty river, near the majestic Zhiguli mountains, which were once a labyrinth of medieval pirate dens. Cross into the mountainous north of Kazakhstan and into the country’s populous south, where you can admire Islamic architecture in the towns and cities as you pass by. Arrive in Bishkek, a surprisingly green city that’s home to cultural events and post-Soviet relics. 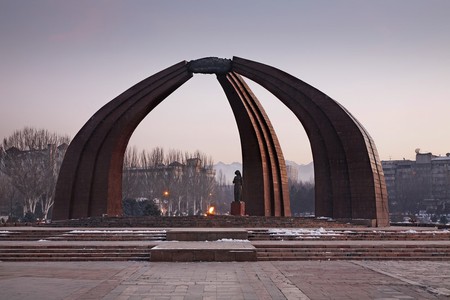 The last option of the Silk Road routes journeys through the Republic of Uzbekistan to Tashkent. The most bustling out of the Central Asian cities, it still manages to retain some sleepy village charm. It is filled with Soviet and Islamic architecture, as well as sprawling bazaars. Not too different from the Moscow to Bishkek route, the train will take you through wide open plains, alongside mountains, and into the the heart of central Asia. 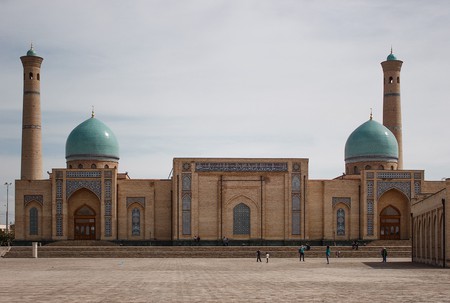 If you’re a city slicker and don’t have a week to spend on the train, the trip between Russia’s first and second cities is efficient and speedy. In less than four hours, find yourself transported between two magnificent cities each drenched in arts, culture and history, making them both absolute treasures to explore. And while there are high speed trains that connect Moscow and St Petersburg, you might want to opt for a slower one, as their interiors can still be charmingly retro. 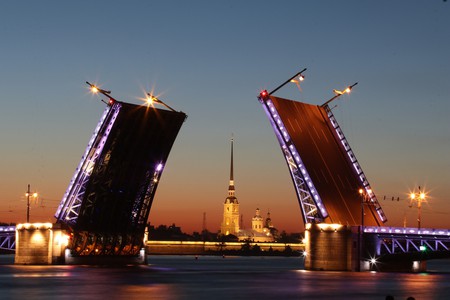 By the time you reach Beijing, you will have travelled over 7,500 kilometres (4,660 miles) in seven days, and travelled across three countries. The first leg of the Trans-Mongolian is the same as the Trans-Siberian, taking you across the Urals, past remote towns and villages. When the train gets to Ulan-Ude, it takes a turn south and trails the Selenge River towards Naushki, on the Russian-Mongolian border. Once in Mongolia, birch trees and mountains make way for arid grassy steppes as you inch closer to Ulaanbaatar – watch out for nomadic herders and yurts as you pass through the Gobi Desert. 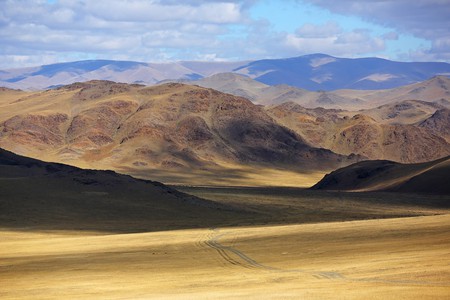