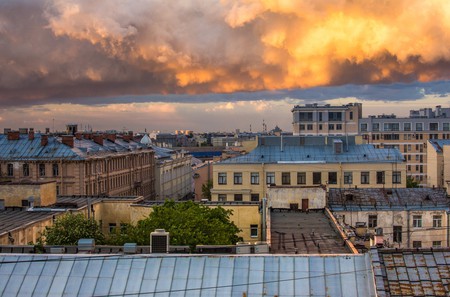 St Petersburg, the cultural capital of Russia, takes pride in preserving its uniqueness and that goes for its local slang. St Petersburg locals use some words that are not even in use in other parts of Russia or have gone out of style. Read on to find out how to speak like a local with these 10 native words.

If you tell anyone you are on your way to get some pyshki for a snack, then you’ll be accepted as a local. The best way to describe pyshki is to compare them to doughnuts with lots of icing sugar on top. They originated in St Petersburg and are a local treat that the city is proud of. If anyone offers you pyshki, just say yes. 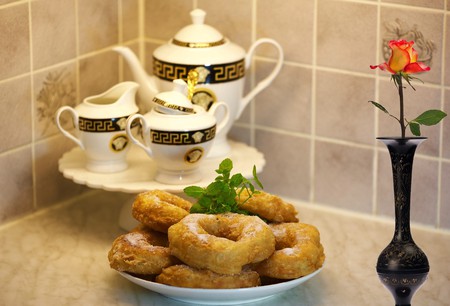 Although the rest of the country calls entrances into apartment blocks подъезд (pod-yezd), St Petersburg stubbornly refers to them as paradnaya. Both words have the right to exist, but paradnaya refers to the front entrance of a house, as opposed to the back door, which older houses had for servants, deliveries, etc. Naturally, new apartment compounds don’t have the same structure, but the name paradnaya has remained. The use of it makes a St Petersburg local easy to spot.

Gopniki have become very stereotyped over the past decade. They are generally unkempt youths, who are often seen squatting in the streets, drinking and wearing sports clothing. The name itself is an abbreviation, as Russian slang terms often are. It refers to the Gorodskoe Obshezhitie Proletariata, which was a housing facility for the homeless in the city. Eventually, people who came from that dorm became known as gopniki. 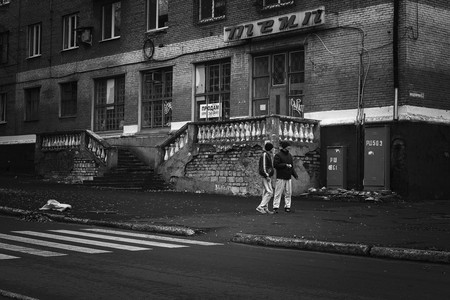 Kirza is an abbreviation for the Kirovsky factory that became commonly used in reference to the fake leather that the factory produced. It was invented in the 1930s and became widely-produced during the Soviet Union, mainly due to its cheapness. The term is widely used to name products made of this leather substitute, mostly army boots, but also everyday items.

This word is a very recent addition to St Petersburg’s slang. What started off as a joke became a commonly used word, often with irony. Icicles are a big problem in St Petersburg. During the winter months, they form and hang from buildings often falling onto passers-by, causing unfavourable outcomes. In a speech addressing this issue, St Petersburg’s governor used the word sosuli rather than the commonly used diminutive counterpart сосульки (so-sul’-ki). It instantaneously caught on and became a common term. 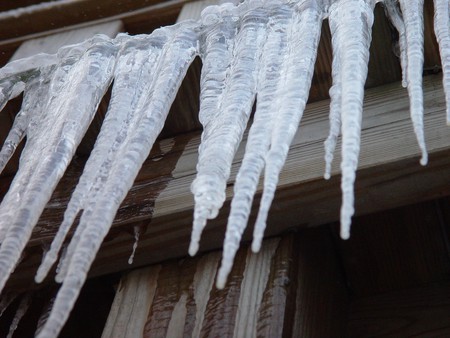 Gostinka is a commonly used abbreviation for the subway station Gostiny Dvor. However, this is just one example as St Petersburg locals love abbreviating names of places and coming up with shorter names for landmarks. For example, St Isaac’s Cathedral is referred to as Исскаий (is-sak–iy), and the Mariinsky Theater is Мариинка (ma-ri-in-ka). Learn to abbreviate, and you’ll sound like a local in no time.

Another word St Petersburg clings to and will not let go of is bulka. Although there are numerous ways to refer to a loaf of bread, locals insist on this one. It’s not just any bread though, it is a particular loaf of white bread that is not that easy to obtain outside of St Petersburg. 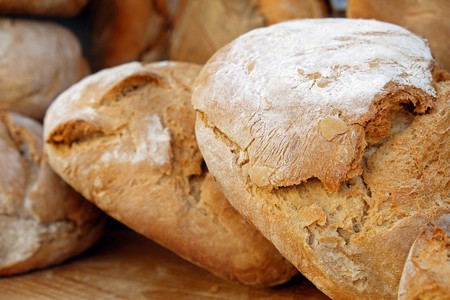 Although the best translation into English is ‘sidewalk’, this term refers only to a specific part of it, the very edge that separates the sidewalk from the street. There is a similar word бордюр (bor-dur), which basically means the exact same thing, but is used in Moscow. Honouring the century-long rivalry between the two cities, natives stick to whatever is used in their city.

In Russian the first meaning of pesok is mostly used for sand, but not in St Petersburg. Here any local will realise that if you have gone to the shop to fetch some pesok, you’re not coming back with a neat back of grainy sand. Sometimes they are used together, which helps differentiate between loose sugar and sugar cubes. 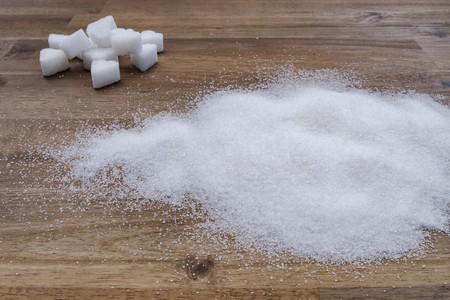 In the vocabulary of a St Petersburg local, a badlon is a turtleneck sweater, which also has other names in the Russian language. This particular term became popular in the 1970s when a black market of overseas products, mainly from Finland, became popular. Among the many products were Ban-Lon brand turtlenecks, and eventually, the name became a common noun.