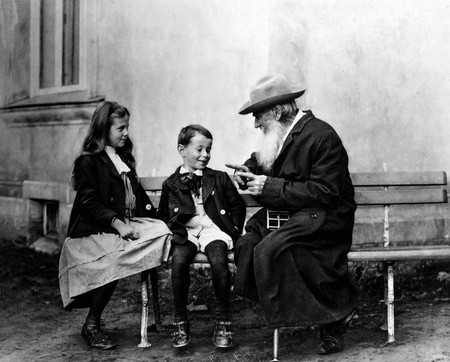 The name of Leo Tolstoy will resonate even with people who haven’t had exposure to Russian literature. Tolstoy’s literary legacy has inspired and continues to inspire generations of writers. Yet there are some facts that even the most avid readers may not know about this Russian writer and philosopher.

He spent a lot of time in the countryside

Despite being born into a wealthy family, Tolstoy preferred the simple pleasures in life. He spent most of his time at his country estate, Yasnaya Polyana, where he walked around barefoot and joined in with peasant work. His love for the countryside was reflected in some of his characters, for example, Konstantin Levin in Anna Karenina. 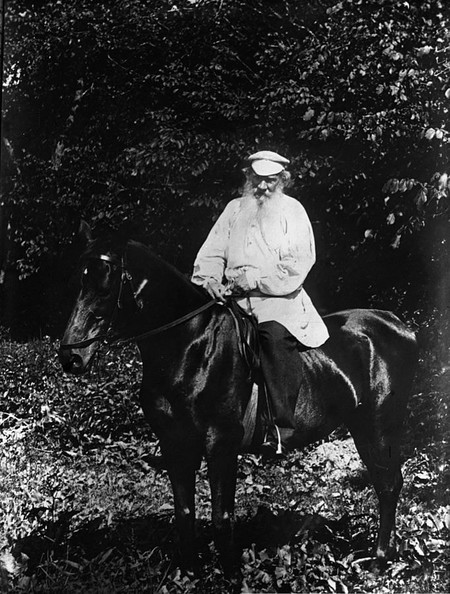 He was a prominent linguist

Like many members of nobility, Tolstoy had mastered many languages during his life. Not only was he fluent in English, French and German, he could also read in Greek, Latin, Spanish, Italian, Ukrainian, Turkish and Bulgarian, among other languages. His house library consisted of 23,000 books in 39 languages.

He had appalling handwriting

Tolstoy was certainly a man of many words and his works are well-known for being quite lengthy, such as the famous four-volume epic War and Peace. To his editors’ disappointment, Tolstoy’s handwriting was far from ideal and hard to make out. His wife, Sophia, came to the rescue and rewrote almost all his major works prior to submitting them to the editor. Towards the end of Tolstoy’s life, she would also rewrite his diary for the benefit of future generations. 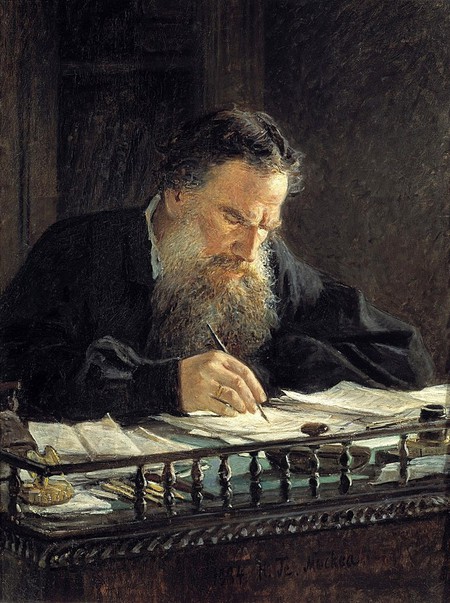 He didn’t want a Nobel Prize

Being one of the greatest writers of all time, it seemed odd that Tolstoy wasn’t even considered for a Nobel Prize in literature. There is a story though that sheds light on what really happened. Tolstoy was put forward by the Russian Academy of Sciences in 1906, yet Tolstoy did not want the prize and had to pull some strings to get his name off the nominee list. In his opinion, it spared him having to decline the prize later on.

During his lifetime Tolstoy was fond of many writers. He was friends with many of his contemporaries and admired their work. However, there was one writer that Tolstoy never had warm feelings for: William Shakespeare. He would even go as far as to say that he couldn’t stand the English playwright. Chekhov once expressed the opinion that Tolstoy was intimidated by the genius that Shakespeare was. 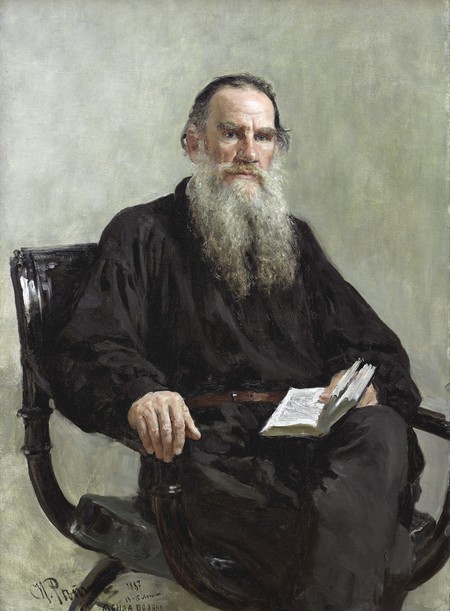 Although it does sound radical, it wasn’t all that bad. Tolstoy’s separation from the church was completely voluntary. Tolstoy was a Christian, he had been baptised, and he believed in God throughout his life. Eventually, though, he started disagreeing with certain principles of the Russian Orthodox church. Being a writer, Tolstoy was naturally vocal about his opinions. Soon, after pressure from the government, the Russian Church issued an excommunication letter.

Throughout his life, Tolstoy formed a set of dogmatic beliefs and followed them despite what his status or title demanded. He eventually decided that the right way to live is in poverty and he wanted to decline all author’s rights to his books. He was aptly deterred by his wife, who was concerned about the well-being of the family and the future of their children. 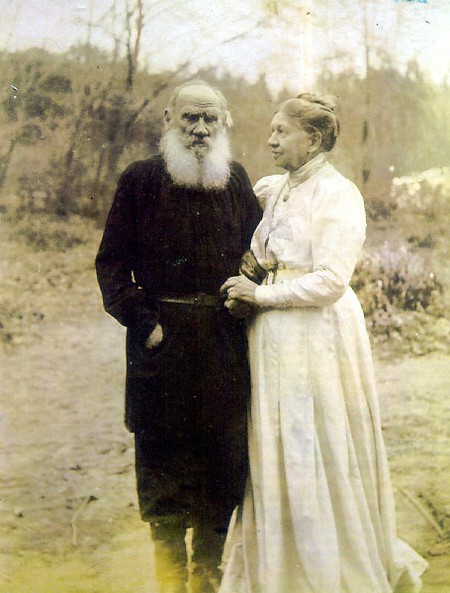 He was an avid penpal

At the same time as being an active novel writer, Tolstoy also kept up with lots of correspondence. He was also in touch with his readers from around the world. Among his notable penpals was Mahatma Gandhi, who, like Tolstoy, believed that evil cannot be fought with force or hate.

He was a vegetarian

Towards the second half of his life, around the age of 50, Tolstoy decided to become vegetarian. His opinion was that in the future, all people will eventually convert to being vegetarian. Needless to say, being vegetarian was not common in those days. Once again, like in many ways, Tolstoy was ahead of his time. 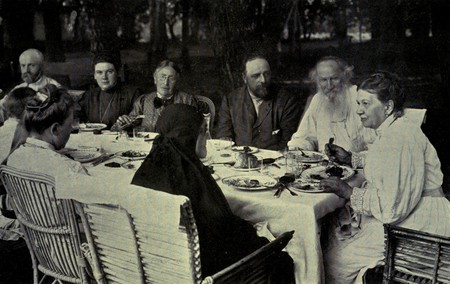 Tolstoy with his family in Yasnaya Polyana | © Wikimedia Commons

He was a gambler

Like many men of his day, Tolstoy had a weakness: cards. He was an avid gambler and had suffered some serious loses. One of his biggest gambles was a building on his estate, Yasnaya Polyana. The whole building was taken apart and moved away. Tolstoy always wanted to buy it back, but never managed to.