10 Soviet Artists You Need to Know About 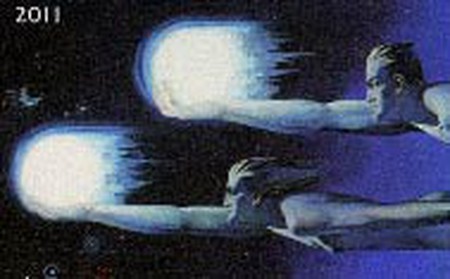 Art in the Soviet Union was more than just sculptures of strong, healthy soldiers and farmers. We explore ten of the greatest artists from the Soviet Union, their work spanning Socialist Realism, the Russian avant-garde, and surrealism. The art reflects the diverse nature of a country made up of so many nations, and while some followed the political norms, some stepped out on their own. 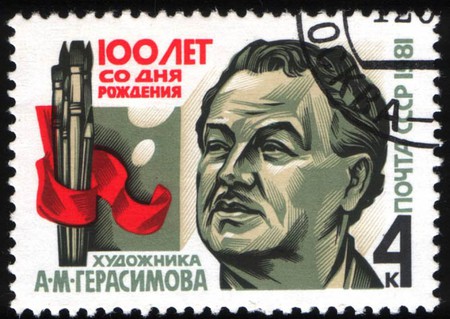 A true champion of Socialist Realism, Alexander Mikhaylovich Gerasimov was a leading artist in the Soviet Union from its inception in 1922 until his death in 1963. Within Socialist Realism, his particular favorite was heroic realism, which he used in portraits of all the important Soviet leaders. He was not always respected by the rest of the art world because of his politics: he was a great supporter of Stalin, even during the hardest years of the Stalinist era. He won the Stalin Prize, the country’s highest honor, in 1941. Even so, though, he managed to produce a large body of work, expanding beyond his series of official portraits of politicians.

Patyk, who would go on to win the People’s Artist of Ukraine prize and the Taras Shevchenko Award for service to the Ukrainian nation after the fall of the Soviet Union, produced beautiful work full of gentle color and life that was not exactly in line with the party stance. Patyk was a landscape painter who traveled all around Ukraine and across the Soviet Union capturing the beauty of the land and the simplicity of people’s dwellings. His paintings are reminiscent of 19th century Impressionism, exploring modernism and avant-gardism and were frowned upon by the authorities. Now, his paintings offer a stunning reminder of what life once looked like – and what, in some places, it still looks like. 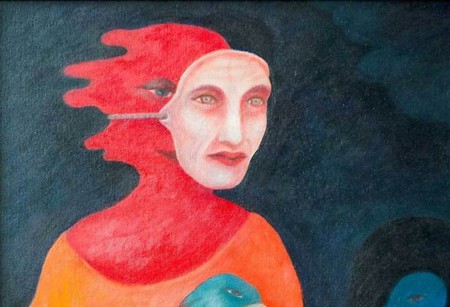 “A woman and a bird” | © Jüri Arrak/Eesti Ekspress

A prominent Estonian painter who often went against the grain of art in general, Jüri Arrak is still active even after his accident in 2014. His work, which cannot be contained within a single artistic movement, has spanned decades of Soviet and post-Soviet history often express elements of surrealism, which was one of his ways of dealing with the oppressive nature of the Soviet regime. His first exhibitions took place in 1964, after which he quickly progressed in the world of Estonian artists. In his paintings, strange, colorful characters come alive and carry out human actions, some grotesque, some beautiful.

Hailing from the expansive but thinly populated nation of Kazakhstan, Kasteev garnered a plethora of awards for service to the Soviet Union even at top level. He was extremely prolific, painting over a thousand watercolors and oil pieces, and the State Museum of Fine Arts in Kazakhstan is now named after him. His work, which largely sticks to the realm of realism, usually depicts scenes from Kazakh life, often including men on horseback on the huge plains or deserts that make up much of the country. Although Kazakhstan has now used its oil money to build up several glittering cities, it is still entirely possible to venture out into the rural areas and see glimpses of the life that Kasteev captured. 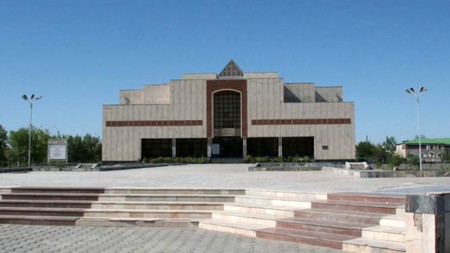 An important Soviet avant-garde painter, his service to the movement as a whole and to the former Soviet republic and now sovereign state of Uzbekistan far outstrips his artistic work. The government did not look fondly on the avant-garde, so the painters were mostly banned. Savitsky, who had started a collection of folk art and artifacts in the poor Uzbek region of Karakalpakstan in 1950, began to collect the work of contemporary Central Asian artists and then other Soviet Avant-garde painters into his museum in Nukus, the capital of Karakalpakstan. The collection, which showcases the underground Soviet avant-garde movement like no other, also brought art and culture to an oft-deprived region, and the Savitsky’s Nukus museum is recognized as one of the finest in the whole region.

Salahov is the most highly honored Soviet artist from Azerbaijan, a small Turkic country in the Caucasus region. He began painting in the 1950s using the severe style, which aimed to push back against the gilded view of reality offered by Socialist Realism by showing life the way it really was. Even though he refused to idealize life in the Soviet Union, he still picked up numerous prizes throughout his career, including the titles of People’s Artist of the USSR and Hero of Socialist Labor, and he was the First Secretary of the Union of Artists of the USSR from 1973 until the breakup of the country in 1991. His art can now be found in the Azeri capital of Baku and across the former Soviet Union.

Bielutin, who was strongly influenced by the Russian avant-garde and by abstract artists from the West, started his own academy of art called The New Reality. His New Reality, far from reflecting life in the tradition manner, tended to abstract forms and bright colors that represented reality in a totally different way. An exhibition was held in 1962 in Moscow that featured Bielutin and his students, but Nikita Khruschev, the General Secretary of the Communist Party at the time, condemned it. This marked the ending of the short-lived period of political liberalization in the Soviet Union. Nowadays, Bielutin’s works are displayed in museums across the globe.

Akhvlediani’s gorgeous work is even more remarkable when you consider the impression that she was able to make in very patriarchal, Georgian society. Born in a town in the poor Eastern region of the country, she spent her life painting Georgian towns and designing theatre sets. Also very popular were her works depicting scenes from famous works of Georgian literature, like those of Ilia Chavchavadze and Vazha-Pshavela. Akhvlediani’s works take the already stunning Georgian landscape and saturate it with color, allowing us to imagine that it really did look that way. Georgia is rather a country stuck in time, so the paintings of towns will look eerily familiar to anyone who has spent any time there, even in the 21st century.

Kyrgyzstan’s foremost Soviet artist, Chuikov endeavored to always stay within the strict, unwritten rules that the country laid out for its creative types. His painting of a Soviet Kyrgyz girl walking across the plains with an exercise book and a red bandana, “Daughter of Soviet Kyrgyzia”, became a national symbol and even a symbol of the country’s progress as a whole. His paintings also showcase the fantastic natural scenery in Kyrgyzstan and combine the people’s folk cultures with Soviet progress. Nowadays, this progress has gone even further than he could possibly imagine – a group of artists have painted a mural of the young Kyrgyz girl onto the side of a school with an iPad and white Apple headphones.

Turkmenistan, which still remains one of the most closed off and rural countries in the world, is well-represented by an artist like Durdy Bayramov. Born in 1938 and raised in an orphanage after losing both of his parents at a very young age, Bayramov still managed to study fine art at the Turkmen State Art College and then at the Moscow State Art University. His portraits, done in a loose realistic style, gained him the most recognition, but he also does still life and landscape paintings. He has been honored with numerous prizes, both in the Soviet period and in the time of Turkmenistan’s independence.