10 Russians Who Changed Your Life Without You Even Knowing 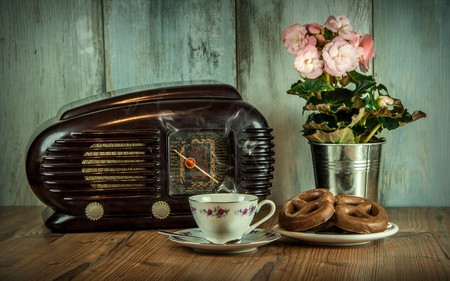 More often than not, we take our everyday comforts for granted, never stopping to think about what went into the technologies we use. Behind every technological development is a long period of trial and error, as well as dedication from researchers and scientists that turned their dreams into realities. Here are 10 inventions created by Russians that have made our lives better.

It would be unfair to say that only Sikorsky contributed to the creation of the helicopter, but he was the first to perfect it for full-scale production. Igor Sikorsky spent his early life in Russia, but spent a lot of time studying overseas to become an engineer. His chosen path was aviation, and his research and work flourished during World War I. After the 1917 Revolution, Sikorsky, like many other members of the educated class, fled the Russian Empire. He did not cease working after he moved overseas, patenting a number of aircraft designs. In 1942, as a US citizen, he completed his work on an aircraft that could fly vertically – the helicopter. Most helicopters produced today are based on Sikorsky’s configuration. 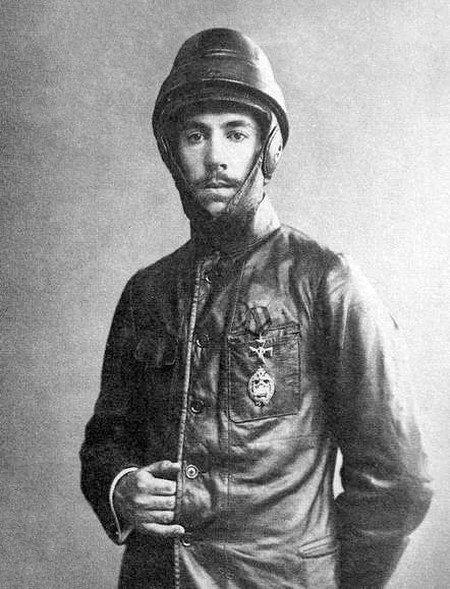 The invention of the radio became a breakthrough in the development of communication, as well as entertainment. Popov started his career as a teacher of physics and mathematics. After he became well recognised in the field, he moved to St Petersburg, where he conducted research on ‘Hertzian’, radio waves. He was especially focused on the waves’ ability to transmit over long distances. Popov developed a receiver that would detect the incoming waves. In 1895, he presented a paper on his invention, which was a wireless lightning detector that could detect the radio signal from lightning strikes. A year later, Popov used radio waves to transmit a message between two faculty buildings of Saint Petersburg University, thus starting a new era in communication. 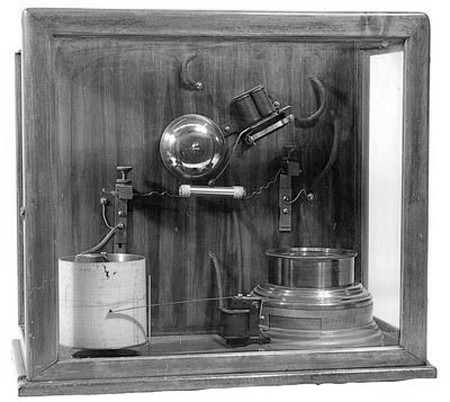 One of Popov's receivers | © Wikimedia Commons

Would modern life be the same without synthetic rubber? We wouldn’t have tires, hoses, balloons, surgical gloves or even condoms. Yet all of this did not exist until Sergei Lebedev synthesised the first rubber polymers in 1910. Lebedev’s discovery was crucial during the First and Second World Wars, as the tires on almost every war machine were made from synthetic rubber (there was a shortage of natural rubber). His findings also became vital in the Soviet Union, as the country had limited access to natural rubber. Within a matter of years, the Soviet Union had the largest synthetic rubber industry in the world. 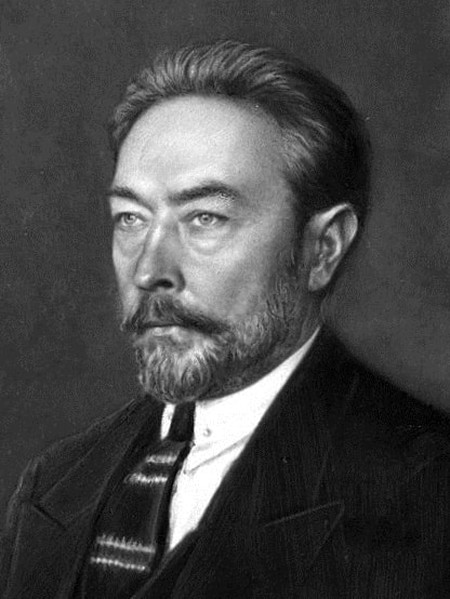 Pajitnov’s aim was never to create a game. He came across the idea for the game while he was completing research on artificial intelligence and testing capabilities of new technologies. To complete certain tasks, he wrote simple games that tested the system. His idea to make a game similar to Tetris came from a childhood game called Pentominoes that had 12 different shape variations. The game enjoyed popularity among his colleagues before it became popular around the world. Now every computer, console, game device, mobile phone or even music player has a variant of this addictive game. 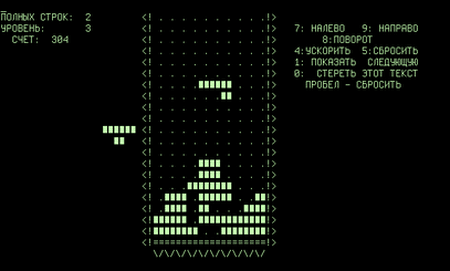 It’s hard to overstate the importance of anesthesia. Being able to sleep, not feeling anything, while a surgeon slices you open was life-changing. It was first used on battlefields, where surgery was often radical and urgent. Nikolay Pirogov was a renowned physician, who contributed to a number of innovations to modern medicine. One of his major achievements was the development of military medicine, introducing field surgery and other life-saving techniques. He was also the first to use ether as an anesthetic. Pirogov introduced anesthesia in general surgery in Russia as well, completing systematic research on the subject. 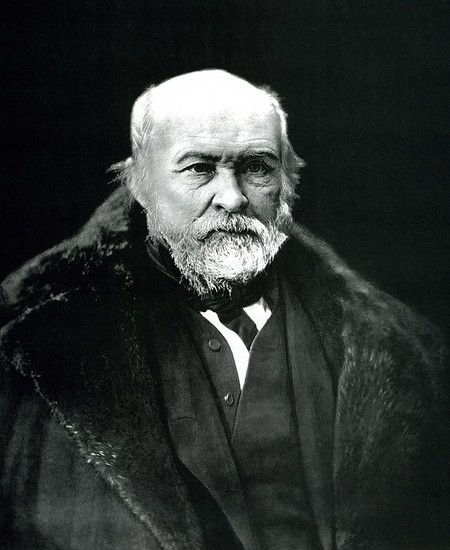 Not every city has an electric tram system, but it’s still common knowledge to jump on a tram-train that runs through a network of overground railway lines, bypassing traffic. What may not be so well understood is where the first tram was designed and who created it. The first electric tram line operated in the town of Sestroretsk, near St Petersburg, and was tested by Fyodor Pirotsky. Afterward, other companies contacted Pirotsky about his plans and the electric tram spread around the world. 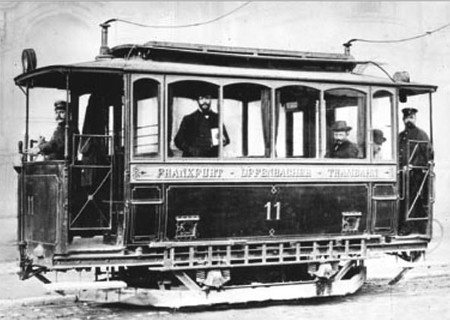 The solar cell in scientific terms is better known as the photoelectric cell. In layman’s terms, it is when electrons are emitted after light shines on an object. You may be wondering why all of this is so important in everyday life? The answer is quite simple. Without the solar cell, we wouldn’t have television. 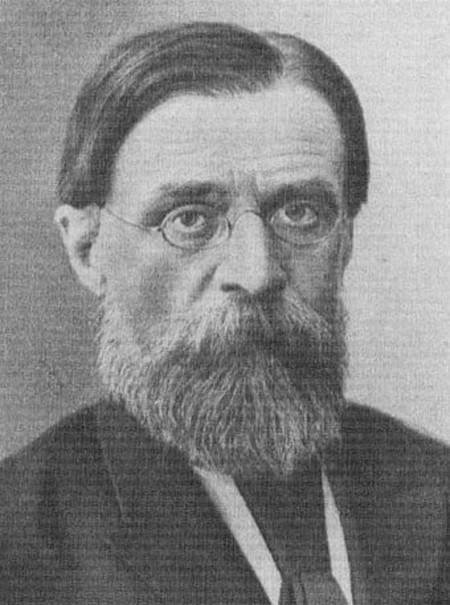 The Caterpillar track is also known as the tank track. The system operates as a continuous band of treads that is moved by two or more wheels. Research for this type of wheel was conducted back in the eighteenth century, but Russian engineer Dmitry Zagrazhsky was the first to patent the design. Unfortunately, due to lack of funding, he was unable to create a working prototype. The patent was voided and the development of the design was taken over by other scientists and inventors. Currently, this propulsion system is widely used in the construction and agricultural industries. Caterpillar tracks are also used in military equipment like tanks. 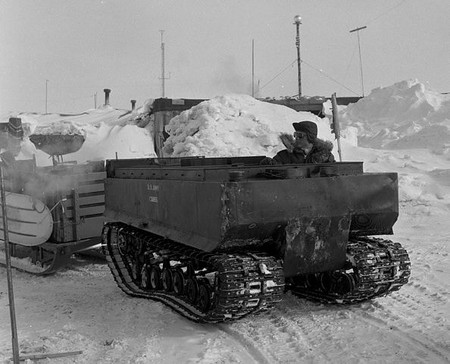 Transformers are essential devices for everyday life. They work to increase and decrease the voltage in a circuit. Given that the main sources of electricity are power plants that generate a high voltage of electricity, it is essential that the voltage is reduced when it reaches a home or any other building with electric appliances. The breakthrough of creating AC transformers was made by Russian engineer Pavel Yablochkov. He demonstrated the use of the transformer by lighting up multiple electric candles using one generator. 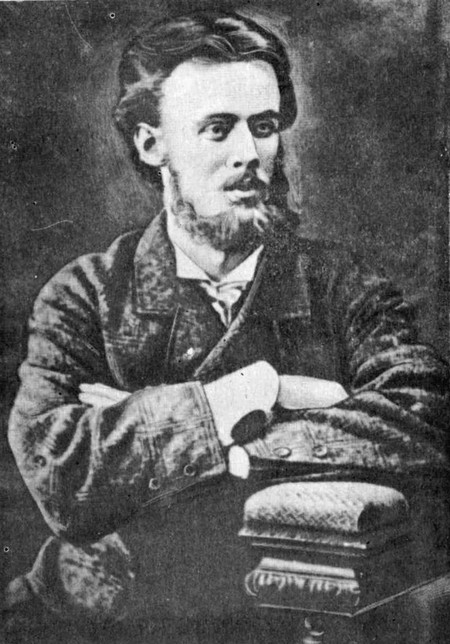 Cracking is the complicated chemical process of breaking down complex organic molecules into simpler molecules under high temperatures and pressure. A number of cracking methods have been tested and used in petroleum chemistry, but Vladimir Shukhov’s method was the first. In comparison to the standard distillation method that turns 10-20% of crude oil into petrol, cracking turns up production to 70%. The cracking technique is essential to the commercial oil industry, which powers everyday vehicles. 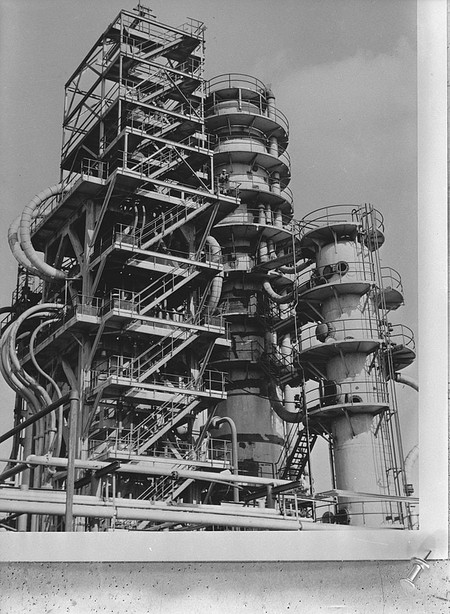 A Dutch Oil Refinery | © Wikimedia Commons
Give us feedback