10 Russian Slang Words to Help You Speak Like a Local 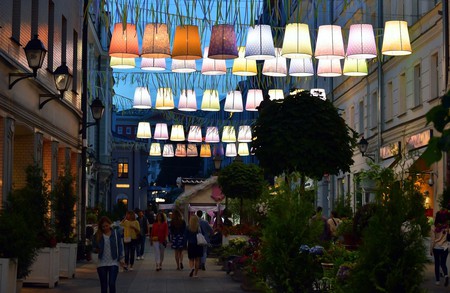 As with many other languages, Russian slang is forever developing. Words or expressions come from the most unexpected contexts and then permanently become a part of the language. Though Russian slang changes over time and fairly quickly, here are some of the most up-to-date words to help you sound like a local.

First uses of this word in slang have been registered since the start of the 20th century. Some say that it originated from a word in the Romani language, which also meant a young man. Now it is used in a very similar way, to address a young man in an informal way. It is usually used between peers and friends. For young women there is a similar word with the same root, чувиха (‘chu-vi-ha‘), but it is no longer commonly used, and previously had a negative connotation of meaning prostitute. 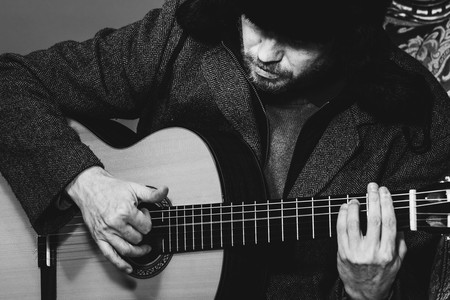 On the other hand, if you hear a joke that is in fact funny, then replying with the word zachet will mean that you have accepted the speaker’s opinion or think that what they said is witty and fun. The meaning of the word literally means ‘something that is counted in’. It is also a name for a type of university exam in Russia, which doesn’t get a score, but rather a pass or fail. Many meanings, but all boiled down to a slang word meaning approval.

Unlike most slang words that tend to originate on the streets, this one was widely spread in the internet. Bayan in Russian is the name for a musical instrument, like the accordion. The use of it in this meaning came from a joke that involved an accordion. It was reposted a few times on the same website, and then became associated with the repetition of information. The usage stuck and can now be used to all anything that is old news or been repeated multiple times. 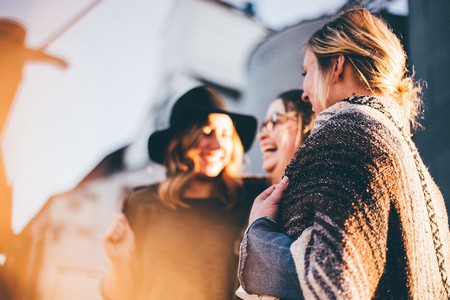 Just as universal as ‘cool’ is, kruto can be used in many social situations. It can be used to describe appreciation for an object or situation in a casual way. Unlike ‘cool’ though, its literal translation ha nothing to do with temperature, but rather means ‘steep’.

Firsly, this is not the most endearing way of speaking to a policeman. It would be considered highly offensive and anybody trying to address a protector of the law in this manner won’t do very well – mainly because the first meaning of the word is ‘garbage’, so the context in which it is used to talk about the police is not particularly amicable. For example, when you’re telling the story how a street officer gave you a speeding ticket, he is definitely a musor in that specific scenario. 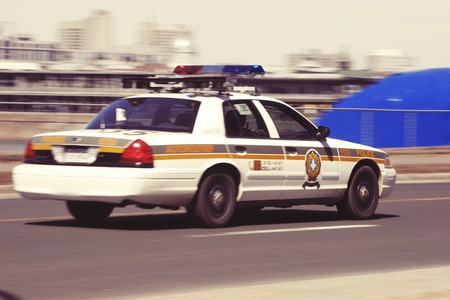 To try and name all the uses of the word stremno would be as much of a challenge as would be to try and translate it with just one word. Stremno can be used in a number of circumstances, both to describe an object and a situation. To give an idea of the scope of meanings, it can mean strange, odd, scary, anxious – so really anything that makes you feel uncomfortable. Basically can be used to get out of many situations.

Basically just another word for party that has become widespread in the past few years or maybe decades. The origins of the word are untraceable, so it’s just one of those terms that came out of nowhere and became part of the Russian language. The meaning is, again, quite broad. It can be anything ranging from a full-blown party to just a simple hangout of a few people, although tusovka tends to generally be fun. 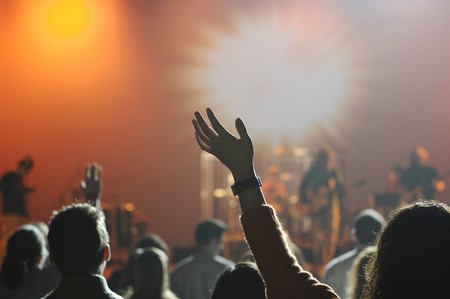 Literally translated as ‘to be like a bull’. It’s the perfect word to describe a grudge-like anger, nothing aggressive, just the simple ‘I-am-not-talking-to-you-right-now’ anger. The verb comes from the noun bik, meaning bull, so you can see what imagery this expression is going for. 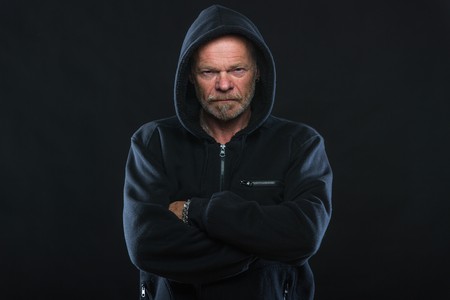 This expression simply means ‘not a fountain’, but has quite an interesting history behind it. ‘Fountain’ was the name of a summer resort in Odessa that was famous for its natural springs. There was an expression that natural spring water is great, but ordinary water is not the ‘Fountain’. So the expression stuck to describe something that is second grade or not up to standard.