Chuvash is a language spoken in the southwestern region of Russia, mainly in the Republic of Chuvashia, but also in neighbouring territories. Until 1920 it was only used in spoken form, but when the republic won independence, it was used in schools. Local publications started using it alongside Russian. Interestingly, Chuvash does not have any words beginning with the letter ‘r’, except for relatively new words borrowed from Russian. Also Chuvash does not have a word meaning ‘yes’. To give an answer to a question, it is sufficient to just repeat the sentence in either affirmative or negative form. 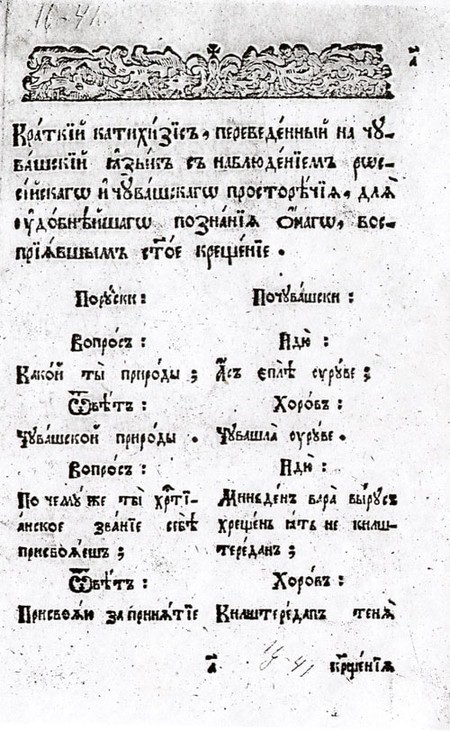 The Komi language originates from the republic of Komi, located to the northeast of the Ural mountains. Some linguists suggest that the Komi language existed in its original form only during the ninth and tenth centuries. Since then the language has transformed and branched out due to the migration of the people. During the prehistoric era, people of Komi used a runic type of writing, but then an alphabet was introduced by a missionary in the 2nd half of the fourteenth century. It was then replaced by a writing system based on the Cyrillic script called the Molodtsov alphabet. Now the writing system is the same as the Russian alphabet with the addition of a few necessary symbols.

The Buryat language got its name from the Buryat Republic, located near lake Baikal – on the border with Mongolia. The language is still used for everyday communication in the media, at schools and in the entertainment sphere. The Buryats have roots in Mongolia and have preserved many aspects of their historic culture, including practicing Buddhism. Their language has many similarities to Mongolian, and up until the revolution, they used a variant of the the ancient Mongolian vertical writing system until transferring to the Cyrillic alphabet in 1939. 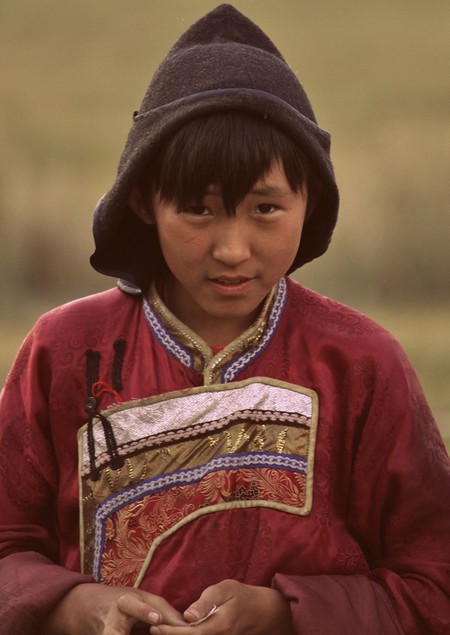 The Udmurt language belongs to the same family of languages as Komi. Over time it has been influenced of neighbouring languages, mainly Russian and Tatar, resulting in about 30% of the vocabulary consisting of loan words. Speakers of the Udmurt language use the Cyrillic alphabet with an additional five symbols. It can still be seen alongside Russian in the republic of Udmurtia. The language is also known for its simple pronunciation; the words are read the same way they are written with the stress falling on the last syllable. The grammar, on the other hand, is difficult; Udmurt has a staggering set of 15 cases, as opposed to Russia’s seven, all expressed through suffixes at the ends of words.

The Kalmyks are descendants of Oirat Mongols, residing near the Kaspian sea. Over time they moved up north and became a part of the Russian Empire during the Caucasus conquests. The Kalmyk language developed as a separate language, retaining its Mongolian roots, but also evolving with an influence from Russian. Kalmyks have their own writing system called the ‘clear script’ that was used by the Oirats since the seventeenth century. Despite the similarities with the Oirat language (currently spoken in China and Mongolia), the Kalmyk variant is endemic to Russia and used only within the country. 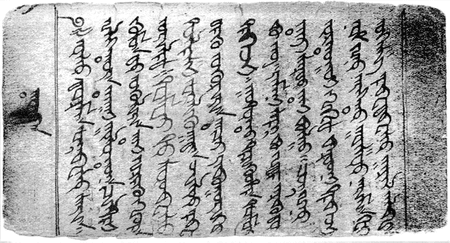 The Tundra Nenets language is spoken in the Northern part of Russia near the Yenisei river. The language belongs to the Samoyedic group, spoken by the indigenous people of Siberia. The language is still taught in schools of the region, but there aren’t any publications or official usages for the language, so many native speakers prefer to learn Russian. The writing system used is Cyrillic, but the pronunciation differs from Russian. For example, the Tundra Nenets language also uses the process of sandhi, when consonant clusters within a word and outside a word are simplified.

Yakut is a Turkic language spoken in the far eastern republic of Sakha. The language developed independently from Russian as the republic became part of Russian territory only at the start of the seventeenth century. Despite belonging to the Turkic family, the Yakut language bears little resemblance to other languages in the group since its vocabulary has an unknown origin. Yakut also has a rich folklore tradition. The heritage of the Yakut people features epics, namely the Olonkho epic. 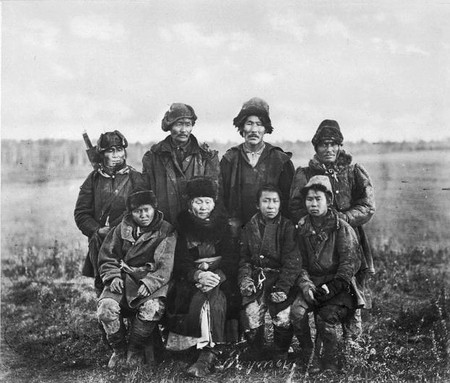 Chechen language is one of the official languages of Chechnya, a republic in the North Caucasus. The language is spoken by over 1,300,000 people. Chechnya is a Muslim region in Russia and with the spread of Islam, they adapted the Arab writing system. Despite being transferred to the Cyrillic alphabet during the times of the Soviet Union, Chechnya has maintained a strong Muslim influence. For example, the traditional greeting ‘Marshala hattar’ is similar to the traditional Muslim greeting ‘As-salamu alaykum’, but is more universal and can be used by both men and women.

The Ossetian language is spoken in the republic of North and South Ossetia, located in the North of the Caucasus mountains. The Ossetian language uses the Cyrillic alphabet, but has one extra letter Æ, not present in any other Cyrillic languages. Despite being the official language in North and South Ossetia, alongside Russian, Ossetian is only used to publish new laws and can be found in a few daily newspapers. 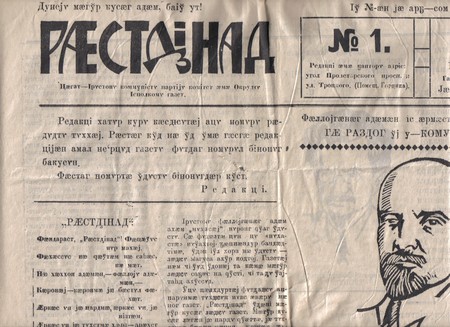 A Newspaper in Ossetian | © Wikimedia Commons

Tatar is a Turkic language spoken in Tatarstan, Bashkortostan and Nizhny Novgorod. Overall more than seven million people speak it worldwide. Tatar should not be confused with Crimean-Tatar language, despite the similarity in name, the two have little resemblance. Despite the presidential decision to exclude regional languages from the compulsory school programme, Tatar has managed to preserve its position and is taught in schools today.