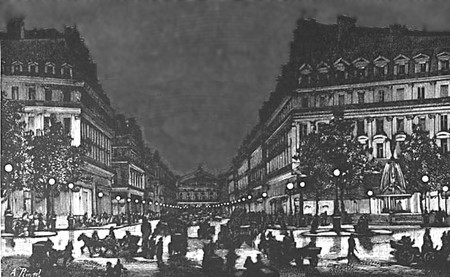 What do you think of when you think of Russia? The Red Square, the colourful domes of St. Basil’s Cathedral, Putin, bears and balalaikas. Russia is much more than that, though – it’s a country of wonderful literature, beautiful landscapes and important discoveries and inventions. Here are 10 things you didn’t know Russia gave the world.

The periodic table of elements

The periodic table of elements as we know it, where the elements are ordered according to their atomic numbers, was first compiled by a Russian chemist, Dmitri Mendeleev in 1869. The very first periodic table included all the elements known at the time and predicted the existence of a few elements which were subsequently discovered. 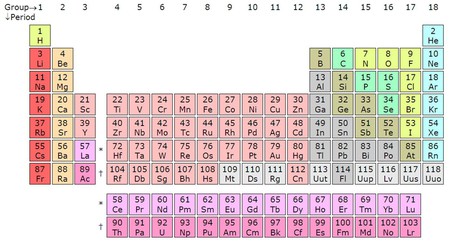 The invention of the radio as we know it was a complicated process involving many people, but a crucial discovery in that chain of events was made by Russian physicist Alexander Popov. He constructed a radio receiver capable of receiving the radio signal from a long distance (up to 210 km away). Popov was one of the pioneers of radio communication.

Caterpillar track is a continuous track made of metal plates, powered by two or more wheels. The caterpillar tracks are used in a variety of military and agricultural equipment. They were first conceived of by Russian inventor Fyodor Blinov in 1877. He produced what he called “a wagon moved on endless rails”. It was powered by horses and meant to use in agriculture. This was the first recorded use of caterpillar track.

Sometimes called the Yablochkov candle after its inventor, the first electric lamp ever invented consisted of two carbon rods separated by a layer of plaster placed in a glass bulb. Yablochkov candles were used to light Avenue de l’Opéra in Paris and Victoria Embankment in London in the late 19th century.

Horse trams were once used as a means of public transportation in cities all over the globe since the early 19th century. The most commonly used electric tramways were first implemented in 1880 in St. Petersburg by Fyodor Pirotsky . Tramways have since become a vital part of the landscape of Russian cities, and they made their way to culture and literature, for example in The Master and Margarita by Mikhail Bulgakov. 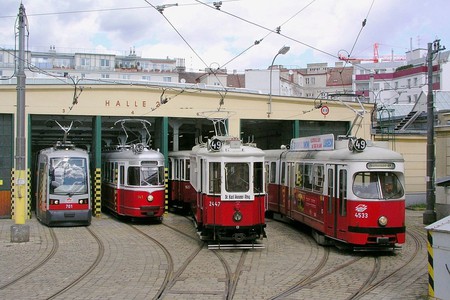 Stanislavski’s System is a method of acting (and training actors) which focuses not just on the representation of psychological processes of the characters, but on actively living through them. The system was first invented by Konstantin Stanislavski, a Russian actor and director active in the first half of the 20th century. Many of Stanislavski’s students went on to work in the United States, ultimately making his method the most widely used acting method in the West. 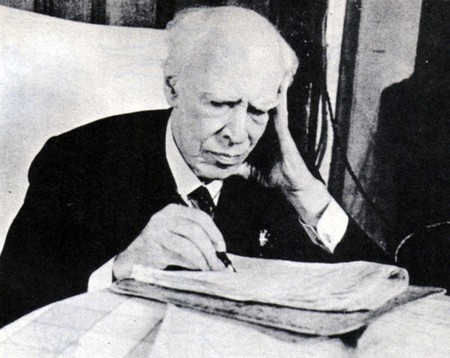 An airliner is an aircraft designed to transport multiple passengers for commercial purposes. The very first aircraft was constructed by Igor Sikorsky. It was a luxurious plane with a passenger salon, bedroom, bathroom and electric lighting. Sikorsky’s airliner had its first trial flight in December 1913, and in February 1914 it took 16 passengers on a trip from St. Petersburg to Kiev. A one-way journey took 14 hours with just one intermittent landing. The first passenger flight took place only 11 years after the Wright Brother’s very first flight. 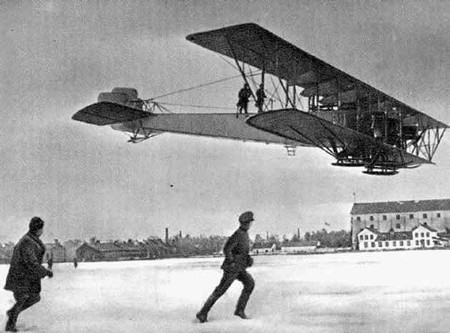 Constructivist Architecture is a movement in art and architecture that originated in early 20th century Russia. The main premise of the movement was putting an end to “autonomous” art in order to instead “construct” art and make it serve social purposes. The Constructivist movement was closely related to the Russian Revolution and the changes it made to the fabric of Russian society became widely adopted in the West as well. 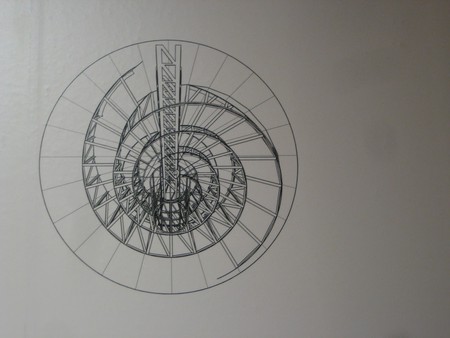 Tatlin Tower by Vladimir Tatlin, one of the founding works of constructivism. | © Andy Roberts / Flikr

The most popular file compression format, RAR, is a Russian invention. It was first introduced in 1993 by Eugene Roshal. The name of the file format comes from the name of its inventor: it stands for Roshal Archive.

Graphene is a form of carbon where the atoms are organised in a single-layer hexagonal lattice. Graphene is a very unusual substance – it is almost transparent, is the strongest material ever tested and it effectively conducts heat and electricity. It was first observed in an electron microscope in 1962, but back then it needed the support of a metal substance. It was first isolated in 2004 by two Russian scientists, Andre Geim and Konstantin Novoselov at the University of Manchester. In 2010, they were granted a Noble Prize in Physics for their discovery. 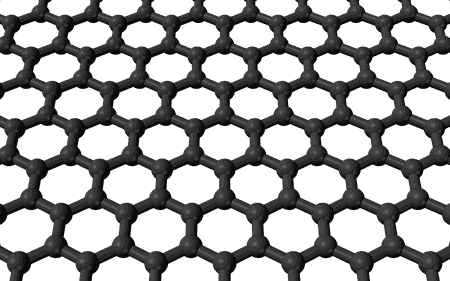 The molecular structure of graphene | © Jynto / WikiCommons
Give us feedback