Writing Against Tyranny: The Works of Herta Müller 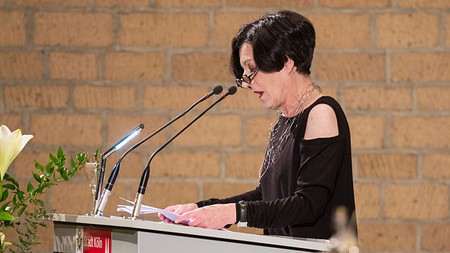 Herta Müller, winner of the 2009 Nobel Prize in Literature, was cited for her frank depictions of ‘the landscape of the dispossessed’. Lindsay Parnell argues that, whilst her novels are rooted in the experiences of Romania’s German-speaking minority, she seeks to give voice to those trapped and silenced by totalitarian regimes. 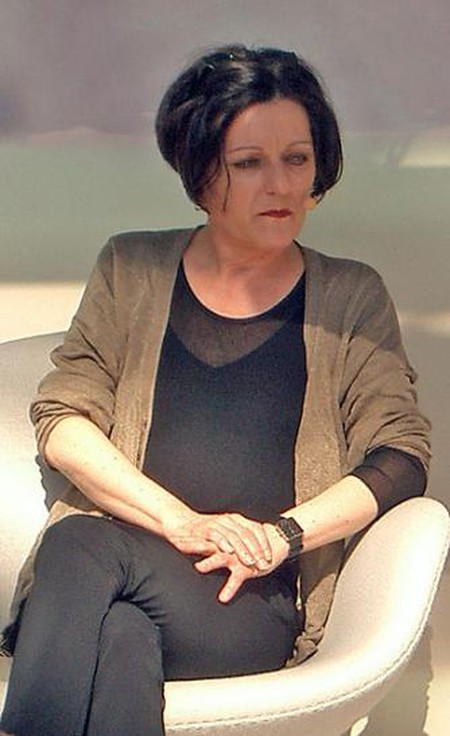 Born in Romania and part of the German-speaking minority, Müller is particularly noted for her daring portrayals of the brutality and carnage of Nicolae Ceauşescu’s oppressive communist reign. Under Ceauşescu’s regime many Romanian-Germans, including Müller’s mother, were deported to perform forced labour in the Soviet Union. Müller’s literary debut came at the age of 29 in 1982 with her volume of short fiction titled Niederungen (Nadirs). These stories were rooted in her experience growing up within the Banat-Swabian community that was culturally German. This collection of short stories dissected life within that small, introverted community, and touched on certain themes that Müller would revisit over her career.

Like other writers under Ceausescu, Müller’s works were subject to state censorship. Müller became associated with the ‘Aktionsgruppe Banat,’ an organization of writers who fought for greater freedom of speech. The Land of Green Plums, narrated by a German-speaking woman, tells the story of four dissident writers struggling to live in an authoritarian state and regularly harassed by the official Securitate. Even those who manage to flee to Germany, find themselves culturally unmoored and disillusioned by the skepticism with which the Germans receive them. The sense of distrust and fear that pervades society is underscored by the character of Tereza who betrays the narrator. In an interview, Müller stated that this character is based on her best friend who she wrote about because ‘she died young, and because she had betrayed me, and because I had to despise her and could not stop loving her’. 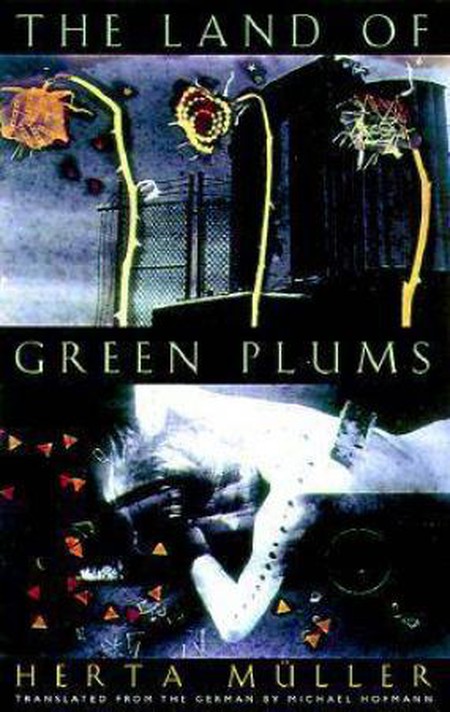 Upon relocating to then-West Germany in 1987, Müller became a highly regarded academic pursuing teaching and lecturing at various German universities and abroad. Shortly after she began her teaching posts, Müller published her critically acclaimed novel The Passport. Published in 1986, The Passport, tells the story of a poor German-speaking miner in communist Romania seeking to relocate to West Germany.

Müller’s latest work, which was published in 2009, the same year she was awarded the Nobel Prize, is entitled Atemschaukel (The Hunger Angel). Like her other novels, the story centers on the suffering in Romania under communism. Through this work, Müller draws attention to the deportation and forced labour imposed on Romanian-Germans under the Stalinist regime, an experience that her mother had witnessed firsthand.

Whereas Müller’s distinctive prose and world view are shaped by the “silence and suppression that taught [her] to write,” through her deeply personal literature, she provides us with ‘words that grip us deeply and directly – in silence and beyond silence’ that reveals “what happens in us and around us when values become derailed.”