The 10 Legends Of Romanian Music: Classical Sounds And Jazz Rhythms 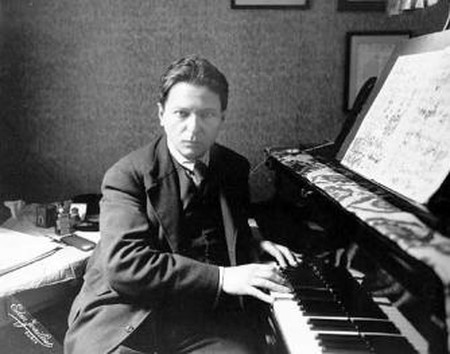 George Enescu (1881-1955) is considered to be the most important Romanian musician of all time. Having dreamed of being a composer from a very young age, Enescu began his studies at the Music Conservatory in Vienna before moving to Paris. Graduating early at the age of 17, the young artist embarked on an outstanding career as a composer, violinist, pianist and conductor, performing on the most important stages in Europe and the United States. He was a mentor to great violinists such as Christian Ferras, Ivry Gitlis, and Yehudi Menuhin, for whom Enescu remained “one of the true wonders of the world.” In memory of the artist, the George Enescu Festival has been organized every year since 1958 in Bucharest. More than 120,000 spectators attended the 2013 edition of the festival, with more than 4,000 artists performing during the event that lasted for the whole month of September.

One of the most famous Romanian conductors of the 20th century, Sergiu Celibidache (1912-1996) started playing the piano at an early age, proving his outstanding talent that ultimately led him to pursue a course in music in Berlin during the difficult times of the Second World War. His career spans over 50 years, during which he conducted over 400 concerts with the Philharmonic Orchestra of Berlin and further performances with the Scala Orchestra of Milan, the Radio Orchestra of Stuttgart, the National Orchestra of Paris, London Philharmonic Orchestra, and numerous collaborations in Sweden and Denmark, all bringing him a great number of European awards. In the last years of his life, he managed to transform the Munich Philharmonics into a world-class, leading orchestra in the realm of classical music. 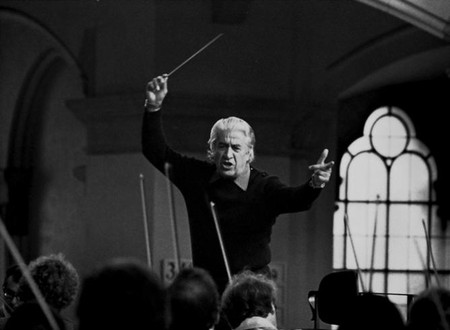 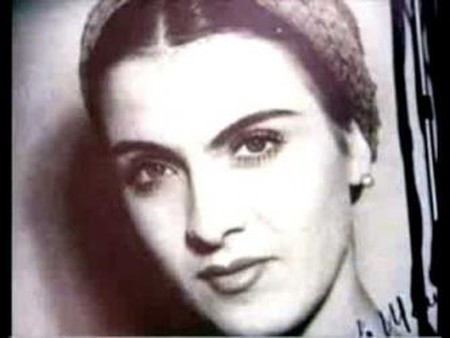 Also known as the Romanian Edith Piaf (1913-1963), Maria Tanase remains an iconic figure on Romania’s music scene to this day. A folklore singer with an unmistakable voice and tonality, Tanase gained fame and appreciation in the 1930s, and quickly rose to stardom, becoming a living legend for her unmistakable, assertive voice. Renowned for her dramatic songs, she was, to many Romanians, a musical icon. Hundreds of thousands of fans flooded Bucharest’s streets during her touching funeral in 1963.

Johnny Raducanu (1931-2011) was one the best-known, charismatic, and talented Romanian jazz musicians, also known as the “Romanian Mr. Jazz.” Born into a Roma family whose musical tradition went back three centuries, Raducanu showed remarkable talent from an early age that ultimately led to a decades-long, inspiring artistic journey. He managed to release several albums during Romania’s communist period and toured the U.S. with the support of American organizations. Until the last days of his life, Raducanu remained one of the legendary presences in Bucharest’s jazz bars, playing anything from classics such as Ellington or Mingus, to his own arrangements, influenced by Romanian folklore.

Known as the “King of the Pan Flute,” Gheorghe Zamfir (b. 1941) has an impressive track record, having sold over 40 million recordings and with five decades of world-class performances under his belt. His success is all the more surprising considering the secondary status given to his instrument of choice; nevertheless, Gheorghe Zamfir managed to bring the flute the fore. His repertoire is an authentic musical journey, which passes through gypsy influence, Romanian folklore, and classical music. He transforms the notes, twists the compositions, and makes the sound his own.

Radu Lupu (b. 1945) is one of the most important Romanian contemporary pianists, distinguishing himself as “a leading interpreter of the works of Beethoven, Brahms, Mozart, and Schubert.” He first began playing the piano at the age of six, only to win a scholarship to the Moscow State Conservatory 10 years later. He spent seven years there, studying with a number of renowned musicians, including Heinrich Neuhaus. A regular presence on the international classical music scene, Radu Lupu still performs in some of the most prestigious concert venues worldwide, from Japan to the United States. 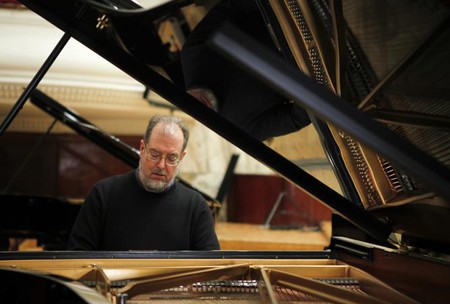 Known as the fastest brass band in the world, the 12-member Ciocarlia was discovered by German sound engineer Henry Ernst who, in 1996, visited the small eastern Romanian village of Zece Prajini, famous for having the highest numbers of brass bands in the country. Since then, Ciocarlia toured the world with over 1,000 concerts, culminating in their 2006 win of the prestigious BBC Radio 3 World Music Award. Playing Romani-inspired music with Romanian folklore and vivid Balkan influences, Ciocarlia inspired an award-winning documentary and performed at the 2012 Nobel Peace Prize Ceremony. 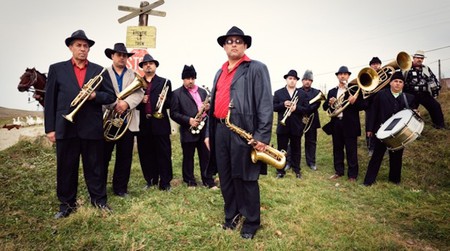 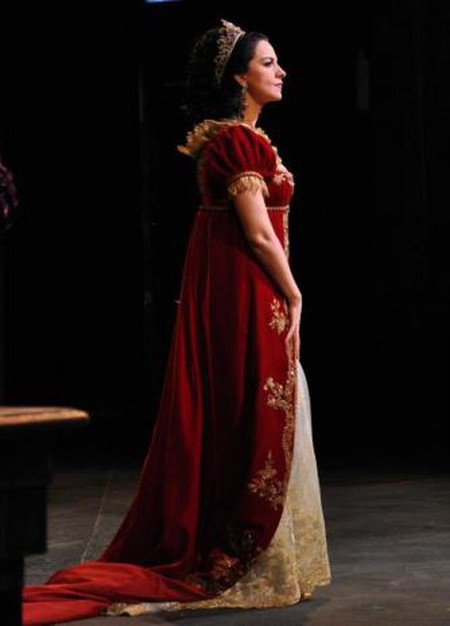 Angela Gheorghiu (b. 1965) is perhaps the best-known contemporary Romanian voice and one of the leading opera singers today. She made a memorable international debut in 1992 at the Royal Opera House in Covent Garden singing La Boheme and, since then, she has performed on the world’s major stages from New York to Paris, and from Berlin to Sao Paulo, to name just a few. One of the most acclaimed sopranos in the world, Gheorghiu won numerous awards, including the “Star of Romania,” Romania’s most prestigious cultural award, and the Nihil Sine Deo award, bestowed by Romania’s royal family. A tireless ambassador of her native country, in 2013 Gheorghiu released a touching album of Romanian Christmas Carols recorded together with the National Radio Orchestra.