The 14 Most Beautiful Romanian Names 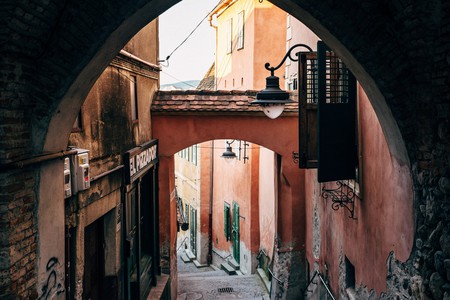 The Romanian language is the only language in Eastern Europe that is Latin-based. Slavic, Greek and Turkish influences eventually melded with the language, creating a rich and diverse vocabulary. This can especially be seen in Romanian names. While there are many traditional names inspired by saints, some names are also inspired by nature and ancient myths. Here are 14 of Romania’s most beautiful names.

Inspired by nature the name Sorin, and its female equivalent Sorina, is derived from the Romanian word soare, meaning ‘sun’. The name is given with the hope of instilling vitality and warmth in the child.

Romania’s forests have been inspirations for beautiful poems like the marvellous verses written by Romanian poet Mihai Eminescu. However, the woodlands have also inspired people to create wonderful names like Codruț and its female equivalent Codruța, derived from the word codru (woods). 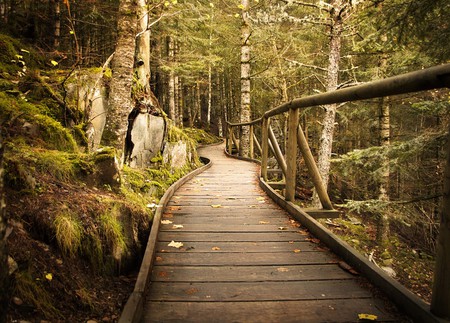 Naming your daughter after a flower is very popular in Romania, mainly in the southern part of the country. Derived from the flower name Crin (Lilly), Crin and Crina are two examples of these types of Romanian names. While the male versions of the names are less used, the female versions are celebrated during Palm Sunday, or Floriile as it is known in Romania, which translates to Flowers Day. 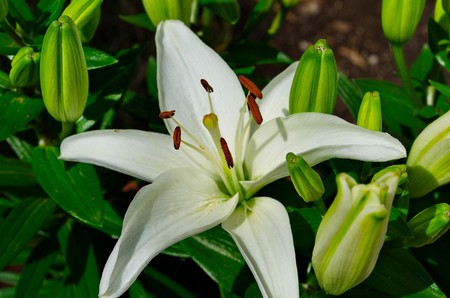 Another flower-derived name is Narcisa, inspired by the superb Narcissus flower. The masculine version, Narcis, was the name of the Greek god Narkissos, who was a beautiful young man that fell in love with his own reflection. 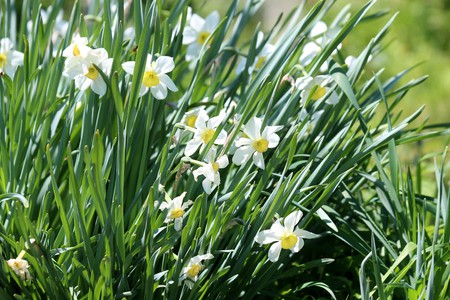 The word Doina is used as a feminine name as well as a literary and musical style in Romania. Through a doină (folk song), the performer expresses the feelings of sadness, mourning, alienation, love or regret. While the name is melodic in nature, it is not meant to illicit negative emotions.

A name with Slavic and Greek roots, Anastasia means ‘resurrection’. Mostly popular in Russia, it has become well-liked in Romania in the last decades as well.

Naming your children after a saint is a long-standing tradition in Romania. A name you will often hear is Andrei, inspired by Saint Andrew. Its feminine form, Andreea, was fashionable in the ’70s and is now one of the most popular Romanian female names.

A name with royal implications, as many princesses around the world have had the name, Sofia is the Greek word for ‘wisdom’. Today Sofia is common in many European countries; it is the name of a Bulgarian city and of the monumental mosque in Istanbul. In Romania, it has become popular mostly in the last decade, and many celebrities have baptized their daughters with this name. 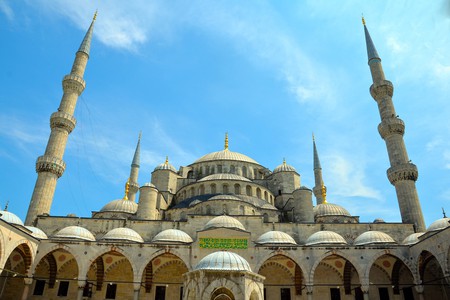 A name stemming from the New Testament, Luca is the equivalent to Luke the Evangelist. Used for centuries in Romania, Luca is still a widespread name for boys in the country.

Among the most common names in Romania, Alexandru and Alexandra are both inspired by Greek mythology. Alexandru, derived from Alexandros, means ‘protector of men’, while Alexandra was the title given to the Greek goddess Hera, considered to be ‘the one who comes to save warriors’.

A name you have surely heard if you are a Harry Potter fan (Viktor Krum), Victor is the Lithuanian word for ‘conqueror’ and is given to males in important families. In Romania, Victor is a familiar name and doesn’t have anything to with a boy’s status.

Derived from the Slavic word mir, meaning ‘peace’, Mircea is a name that foreigners, mainly those speaking a Latin-based language, have difficulty pronouncing. In Romania, it is a popular name for boys.

Meaning ‘bright’ or ‘dawn’, Roxana is a name you certainly know if you ever listened to the song Roxane by the Police. A lovely name with Persian roots, Roxana, or its variant Ruxandra, is frequently used in Romanian culture.

The name of the famous Roman Emperor Hadrian has changed over the years to what is today Adrian and Adriana, two superb names seen often among Romanian children. 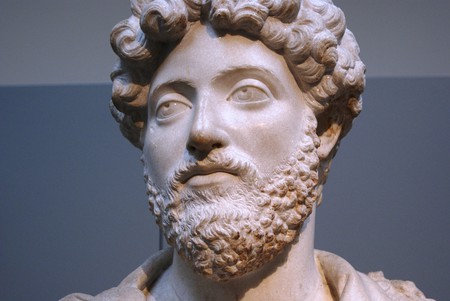