The 10 Most Haunted Places in Romania, Home of Dracula

Are you searching for a Halloween destination? Or do you just enjoy frightening stories and spooky places? You’ve most likely already heard legends and myths about Dracula, the blood-thirsty vampire that lives in Transylvania. But have you visited his secular castle? ‘Come to the dark side’ and discover haunted forests, witches’ rituals, undead souls and Dracula’s residence, which is the less eerie of them all. 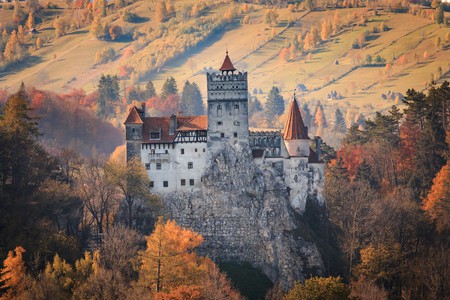 Perched on a cliff, Bran Castle is home to vampire myths and Bram Stoker’s character, Dracula. The fictional character, described as a Transylvanian blood-thirsty count, is often associated with the Wallachian ruler Vlad the Impaler, a ruthless despot who enjoyed impaling criminals of his time. The Bran Castle is strikingly similar to the Dracula’s castle described in Stoker’s novel.

For Halloween, Count Dracula is inviting you to the hottest party of the year. Party until dawn with wicked fairies, vampires and strigoi, the local ghosts. Show off your dark side! 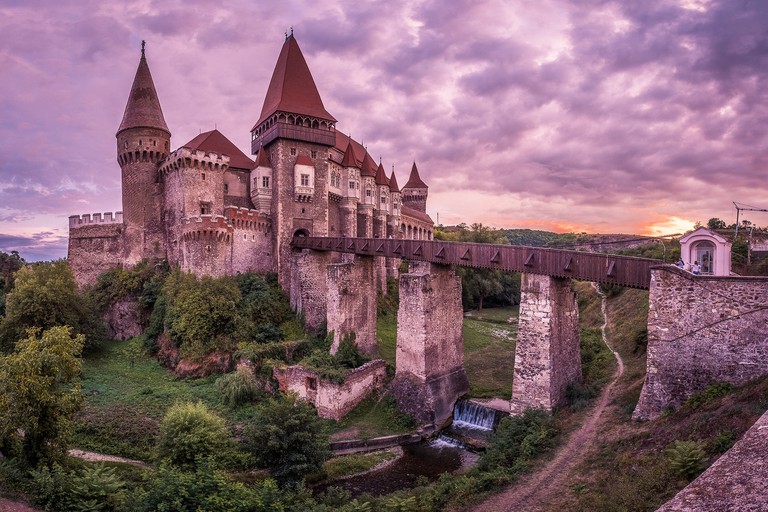 The mysterious Corvin Castle hides doom stories. Allegedly, the castle’s dungeon is the site where Vlad the Impaler was imprisoned for years, which caused the voivode to go insane and his thoughts to become darker, increasing his desire for blood. But he was not the only one held captive in the castle. The legend goes that three Turkish men were captured and asked to dig a well. They were promised that they would go free once they found water. The three souls, however, found their end as captives. Apparently, they wrote on the well’s walls: ‘You now have water, but you don’t have a heart.’

Will you survive the experience? 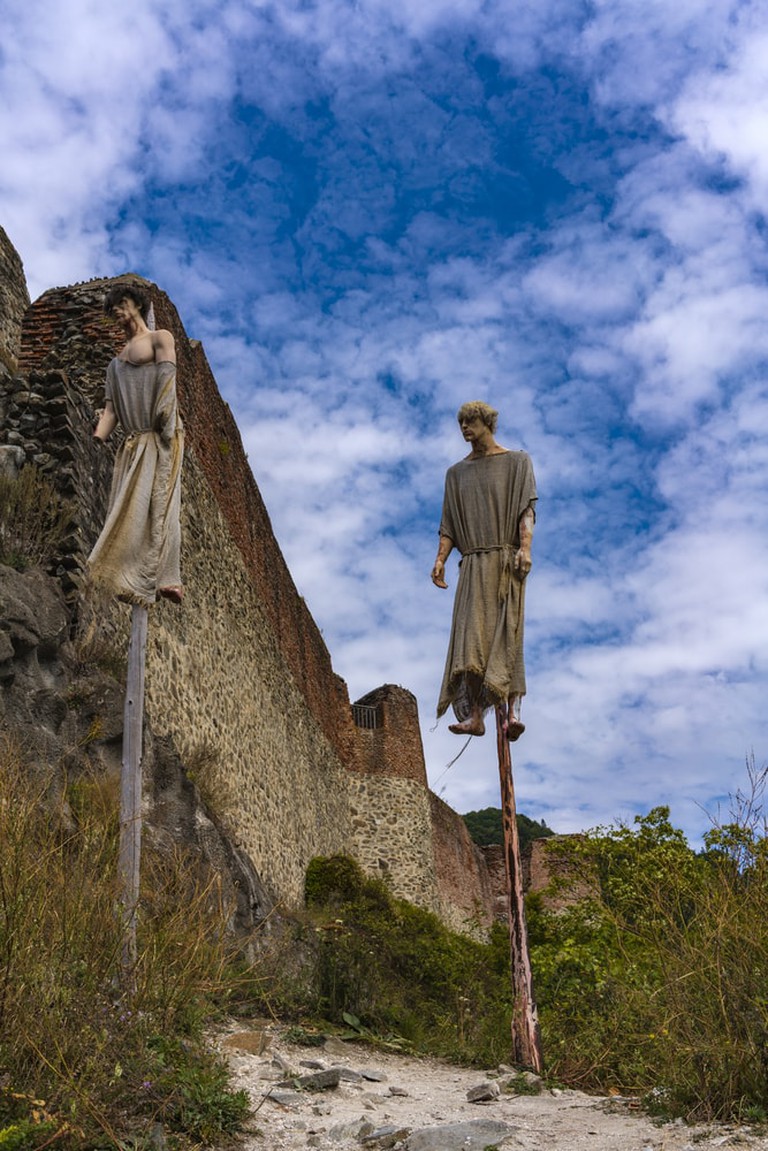 Adorned with impaling stakes, Vlad the Impaler used the Poienari Fortress during some of his campaigns. But it’s not his spirit that is haunting the thick walls of the citadel; it is that of his wife. The story goes that she had to choose between suicide or being captured by the Turks. In the end, she decided to jump to her death from the high cliff. At night, some people have reported seeing flashing lights where she took her life. 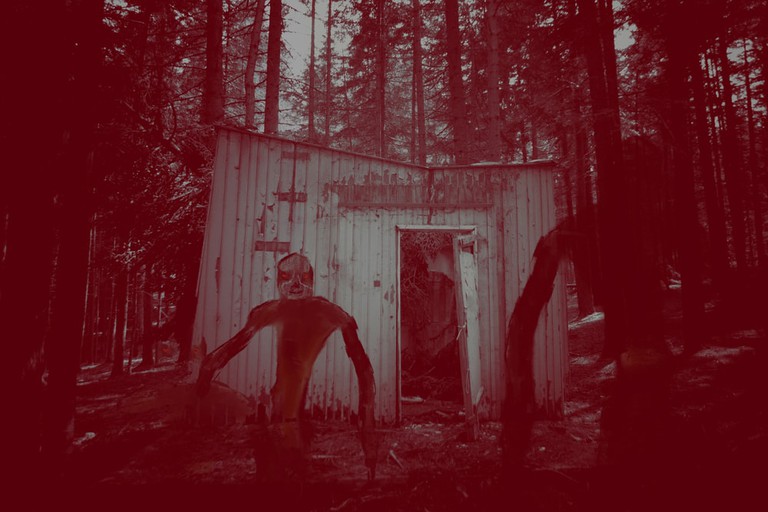 Souls of the Dead | © SSokolov / Shutterstock

Are you a treasure hunter? Then try to break the spell of the Devil’s Precipice hidden fortune. In the village of Cosminele, there is a place haunted by souls of the dead, who are protecting a buried cursed treasure. Beware as you might meet frightening creatures or find yourself wandering with no purpose – you won’t be the first one. Reportedly, those who tried before have found themselves dozens of kilometres away, not knowing what whacked them.

Will you still dare? 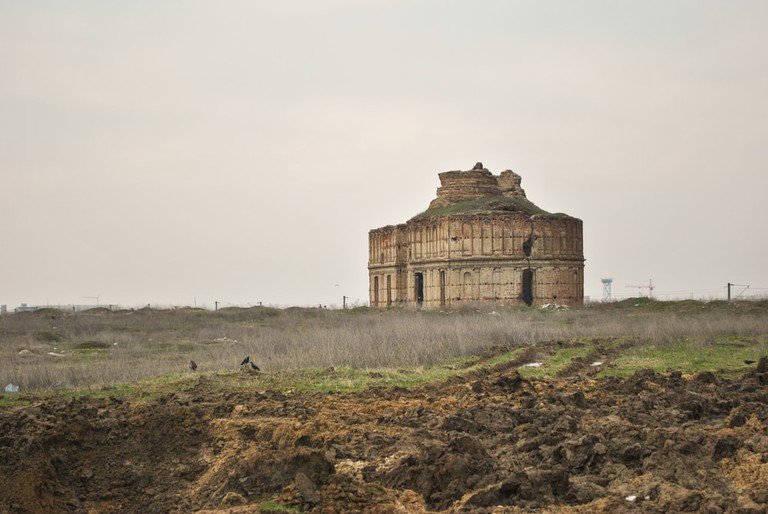 This next place is a 17th-century monastery and a site of paranormal activity. Deserted after an attack by the Turks, the Chiajna Monastery was left in ruins before it was even consecrated. Locals hurled its bell into the river, and the only ones who found their refuge inside the cursed church were those suffering from the plague. Locals say that the bell’s sound can still be heard from the water, during the full moon nights, in the memory of all those who died in between the monastery’s walls.

Will you go and meet the night’s spirits? 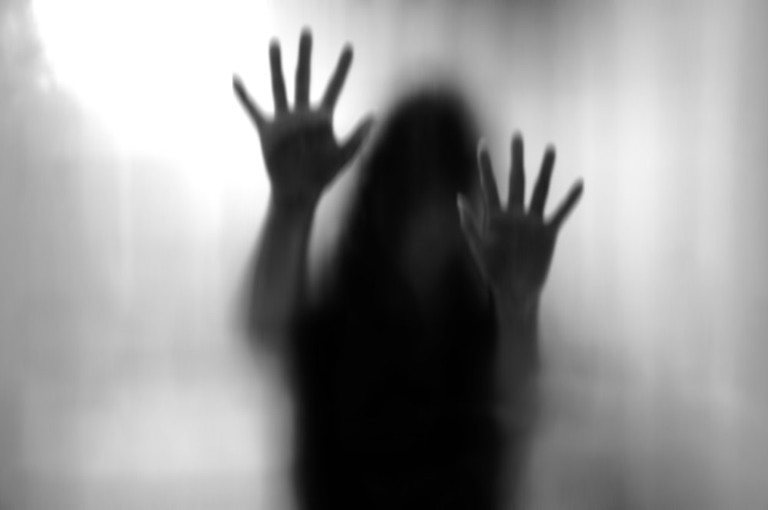 Built in the interwar period, the Cismigiu Hotel was left in ruins in 1970. In 1990, it became the Theatre Academy’s property; the academy transformed it into a residence for students. The haunted history of the hotel started on a weekend when almost all of the students went home, and a young girl fell down an elevator shaft. Because of the dark, she couldn’t see that she wasn’t stepping into a cabin, but rather to her untimely demise. For three hours, she screamed for help, but no one heard her. Since then, people report hearing her screams in the rooms and corridors of the hotel.

Think about this the next time you take an elevator… 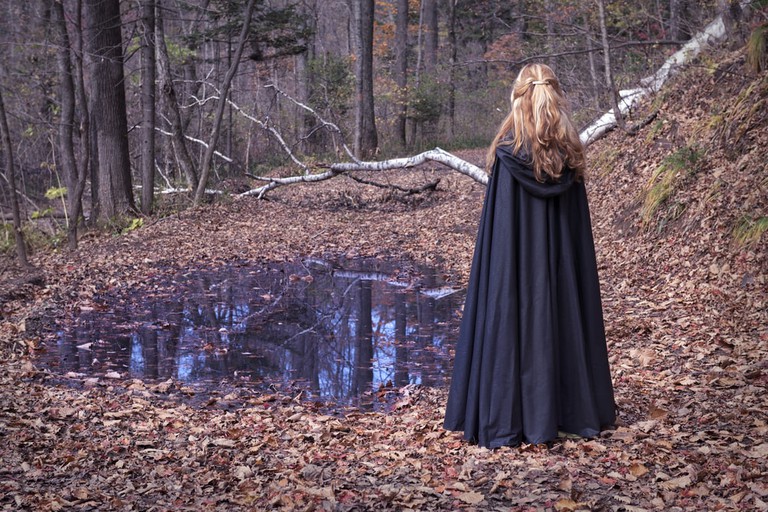 In the Boldu-Creteasca Forest near Bucharest, magic rituals keep the mysterious Witches’ Pond alive. Also known as the place where Vlad the Impaler was decapitated, this locale is a small place filled with sorcery. Witches perform their rituals there each year during the Saznienele celebration in June. Moreover, the place never dries, never expands and neither rain nor drought affects its shape in any way. Even the animals dislike this place, as they never drink water from it.

Do you think you can unveil the mystery of the place? 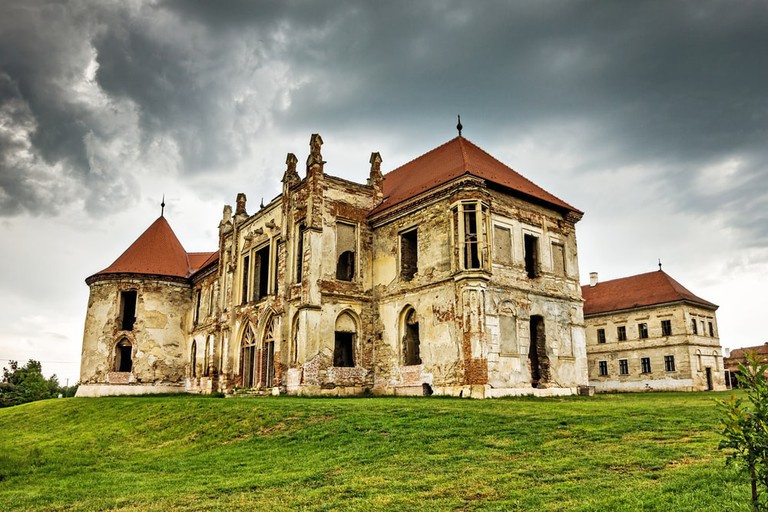 Banffy Castle | © Jinga / Shutterstock
Passionate about World War 2? Then maybe you want to meet the German soldiers yourself.
Open In Google Maps
Banffy, Transylvania Cluj, Romania
Give us feedback 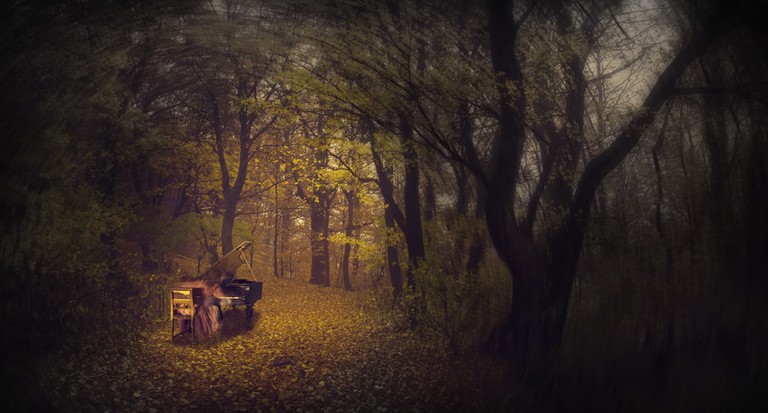 The Iulia Hasdeu Castle was the meeting place for a daughter lost too soon and a grieving father. Bogdan Hasdeu built the castle in the memory of his daughter who died at 19 years old. Her father erected the house according to his daughter’s wishes, which he received during spiritism sessions. Quirky symbols adorn the home, and every night, Iulia Hasdeu can be heard playing the piano, to her father’s applause.

Do you know how to play the piano? 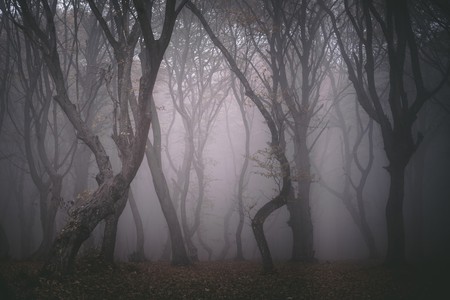 Keeping the best for last, here is the ‘World’s Most Haunted Forest’: Hoia-Baciu Forest. Unusual phenomena, odd voices, unexpected lights, strange shades and a portal that provides access to parallel universes – in other words, it’s all-inclusive. People who have gone into the forest witnessed skin burns, headaches, anxiety or even fainted. Others have said that tormented spirits are haunting the woods. But what is the most unusual is a dead vegetation zone in the forest, a circle of land where nothing grows.

Will you dare to venture to the world’s most haunted forest? 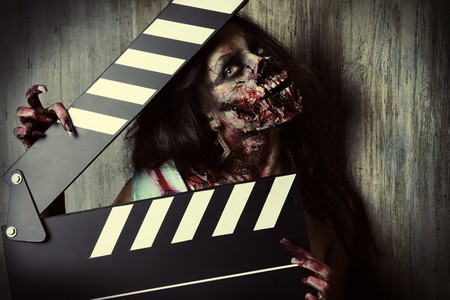 Are you ready for a Horror Festival? | © Kiselev Andrey Valerevich / Shutterstock

This event features four days of vampirical film screenings, book readings, performing art, and workshops in Dracula’s region of Transylvania. With vampire stories during the day and underground parties at night, it’s perfect for all the horror genre enthusiasts out there.

Need more travel inspiration? Check out ‘When is the Best Time of the Year to Visit Romania’.