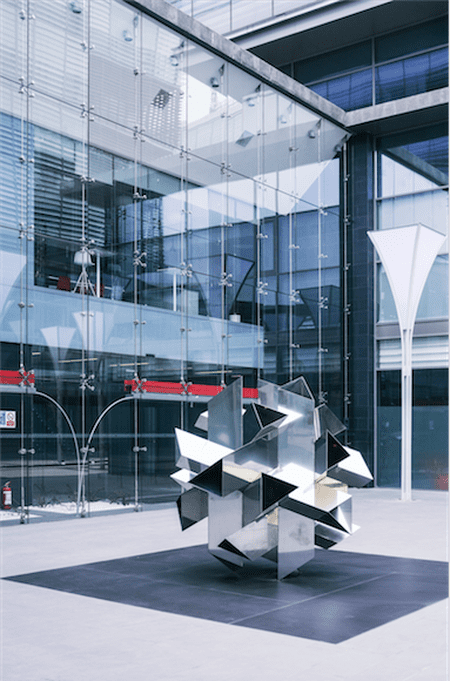 Steady economic growth in Romania has opened up the retail market for potential investors, eager to Westernize the country with shopping malls. And it’s what the people want.

Nikolaus Bethlen, a partner at Mid Europa, says to the Financial Times, “In the past, Romania was pitched as an emerging market which had some growth problems. Now it’s growing at a rate more than double the EU-average. That makes for a very interesting investment picture.” 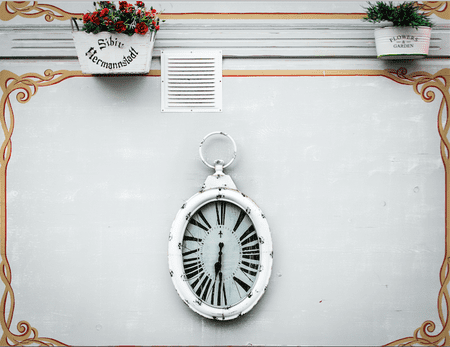 According to a European Commission report, Romania’s output is expected to increase by 4.4 percent in 2017 and 3.7 percent in 2018. Additionally, Romania’s minimum wage has more than doubled since 2011 according to the aforementioned Financial Times article. This means that the spending power of lower and middle-income earners is on the rise. Subsequently, international brands and larger retail chains are finding their way to the Romanian population. 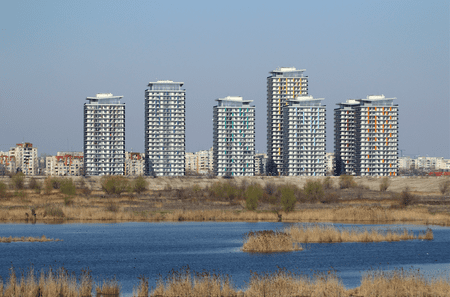 And where there’s demand, investors are eager to supply Romanians with what they want: Western shopping mall experiences. Sorin Ioan Blaga, general manager of Liebrecht & Wood Romania, a company that is developing a second Fashion House mall in eastern Bucharest this year as part of a €400m 10-year investment plan, says this is just the beginning. “Many big players are prospecting the market or already preparing new developments or acquisitions,” Blaga says to the Financial Times.

According to the blog Romania-Insider, one of Bucharest’s biggest malls, the Baneasa Shopping City mall (which opened in 2008) hosts such retailers as Bershka, H&M, Lacoste, Lee Cooper, and Pull&Bear. Other popular Romanian shopping malls include the Mega Mall, Sun Plaza, Afi Palace Cotroceni, and Plaza Romania. Retailers include Nike, Adidas, Tommy Hilfiger, and Levi’s.

Open markets, bazaars, and independent vendors are still a part of Romania’s shopping experience, but this may soon change as investors see the growing economic market as an opportunity to turn a profit and change the landscape of shopping in Romania.