How Did Cluj-Napoca Get Its Name? 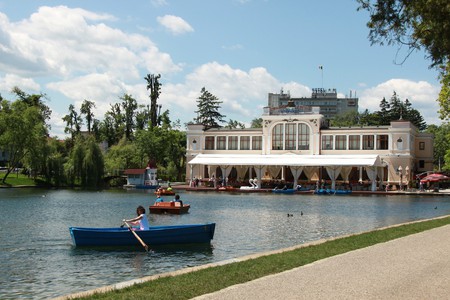 Boasting a youthful and creative community, Cluj-Napoca is not only the second university city in Romania, but is also a science, technology and arts centre, not to mention home to one of the most spectacular music festivals in Europe. So, how did it come to be? Read on for your ultimate guide.

A booming city in the Eastern Part of the Roman Empire

The history of Cluj-Napoca started more than 2,000 years ago when Dacian tribes were living across today’s territory of Romania. In the very first century, the territory was conquered by the Romans and the populations Latinized. A Roman citadel was built on what is today Cluj’s city centre, named Napoca. Almost 100 years after, in 124 A.D., Napoca became a Municipium of the Roman Empire and in 164 A.D received the status of a Colonia, the highest status given to a Roman city. 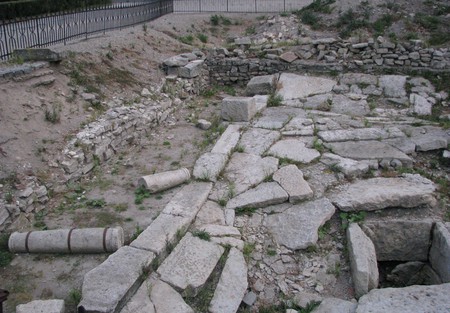 The Treasure city of Transylvania

After the Romans’ withdrawal from Dacia in 271 A.D., and until the Hungarians’ arrival in Transylvania at the end of the 9th century, Cluj was mostly a passage territory for barbarian tribes. In the Middle Ages, the city started flourishing again.

Together with the Hungarians, Saxon colonisers from Western Europe built a stone-made citadel. Until 1316, Cluj, in those days named Koloszvar or Klausenburg, was just a village of the Hungarian Kingdom. But in 1316, King Carol Robert gave the spot the rank of a city, Civitas Kulusvar, marking its ‘birth’. Almost a century after, in 1405, King Sigismund of Luxemburg, increased the privileges of the city and Cluj became a ‘Free Royal City’. Its citizens could choose their political and religious sovereigns, and trade freely all over Transylvania, and later all over the Kingdom.

At the end of the 15th century, the guilds were formed and, having the right to organize markets on its territory, Cluj became a thriving trade centre, boasting talented craftsmen and skillful merchants, and with a great position on the route that connected the Orient with the Occident. In those times, Cluj was named the ‘Treasure City’ of Transylvania because of its richness and prosperity. 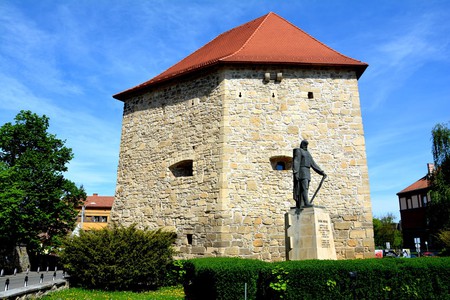 Capital of the Transylvanian Principality

At the end of the 18th century, Transylvania was already part of the Habsburg Monarchy. Cluj had an important position within the principality, which meant a bigger population and a stronger political role in the region. In the 18th century, the headquarters of the Transylvanian Gubernium moved to Cluj. The first governor to move to Cluj was György Bánffy, who built the Bánffy Palace, a majestic Baroque palace that played host to several important people such as Francis I, Carolina Augusta, Franz Joseph I of Austria, and Empress Sisi, as well as the pianist Franz Liszt.

The 20th century brought with it the union of Transylvania with the Romanian Kingdom, and the creation of Babes-Bolyai University, one of the most prestigious in the country. The city might no longer be the capital, but it keeps a very important standing in Romania when it comes to education, science, culture, arts and youth.

Since 2015, the year when Cluj was European Youth Capital, the city hasn’t stopped growing and innovating. Boosting its research fields and use of modern technologies, an IT cluster was opened in Cluj in 2012. Gaining more and more recognition on the world art scene through world premieres like the first kinetic steampunk pub ever opened, or through remarkable artistic projects like the Paintbrush Factory, an old factory converted into an independent cultural space and contemporary art hub, Cluj is fast becoming the art capital of Romania.

2015 brought also the first edition of the UNTOLD Festival, winner of the European Festivals Awards in 2015, bringing famous DJs from all over the world every year to the heart of Transylvania.