8 Great Books to Help You Learn About Romanian History 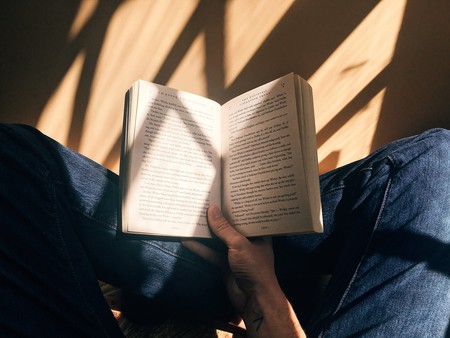 With a fascinating history filled with tales, myths, great personalities and intriguing controversies, Romania lures the curious to discover its past and present. Take a look at these compelling books, and you will surely be captivated by this beautiful Eastern European country.

From Vlad the Impaler to Dracula the Vampire

Written by Neagu Djuvara and Radu Oltean, From Vlad the Impaler to Dracula the Vampire reveals the difference between the historic personality of Vlad the Impaler and the fictitious character of Dracula. Filled with old, interesting, and sometimes strange and violent tales that present the story of the Romanian ruler, this narrative will surely captivate while uncovering the truth behind the Dracula myth. 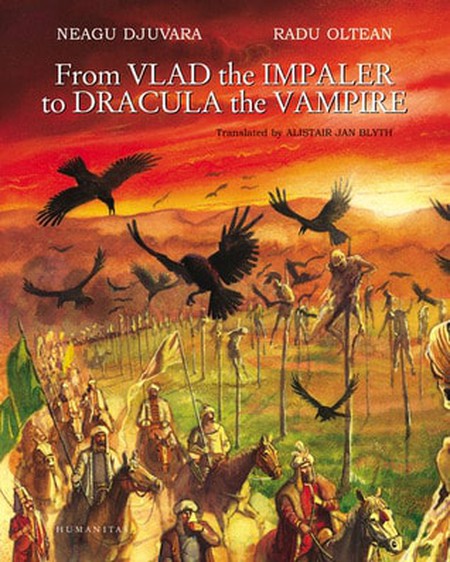 From Vlad the Impaler to Dracula the Vampire | © Humanitas

One of the most illustrious personalities of Romania, Queen Marie was born in England as Princess Marie of Edinburgh. She became Queen of Romania after marrying King Ferdinand I. Queen Marie dedicated her life to supporting and defending the interest of Romania and the recognition of the Romanian state formed in 1918 by the Union of Transylvania with Romania. The Last Romantic, by Hannah Pakula, tells the queen’s story, from her birth to her life as a queen and heroine. 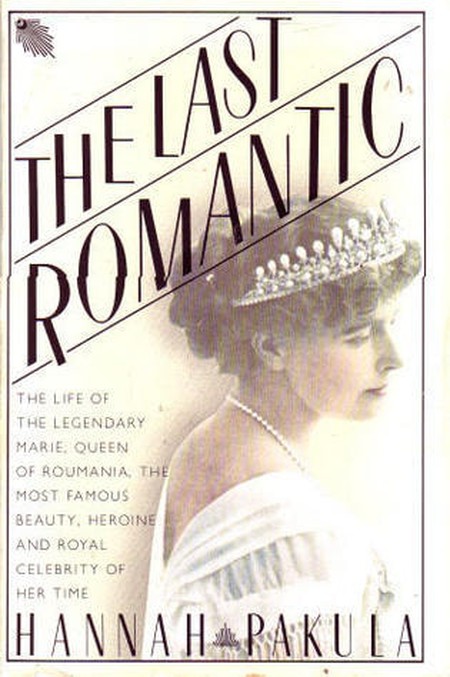 Written by former Intelligence Service chief Ion Mihai Pacepa, Red Horizons reveals insights into the Communist party, its control and persecution system. Pacepa discusses how the Communist government controlled and supervised the population, the life of the Ceausescus and the lives of the general public at the time. 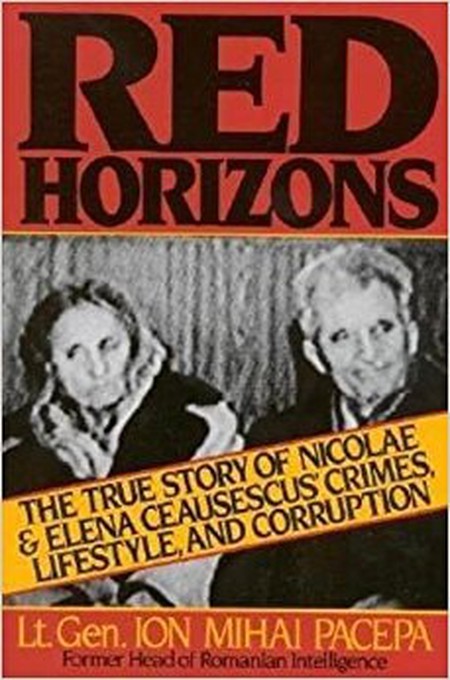 Romania since the Second World War: A Political, Social and Economic History

This book by Florin Abraham captures the evolution of the country from the Second World War through the Communist period and into modern Romania. Discussing the social, political and economic changes that each period brought about, Romania since the Second World War examines the transition period that followed the fall of Communism, and analyzes international relations with NATO and the European Union. 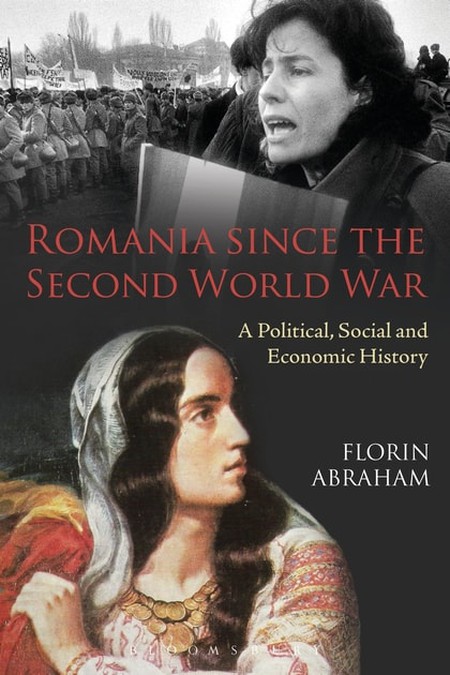 The Holocaust in Romania: The Destruction of Jews and Gypsies Under the Antonescu Regime, 1940-1944

A shattering story of the Jewish extermination in Romania during Ion Antonescu’s regime, Radu Ioanid’s The Holocaust in Romania exposes the country’s anti-Semitic policies and shares touching testimonials from survivors. A study very well documented presenting a dark chapter of Romanian history, this book is hard, but important, to read. 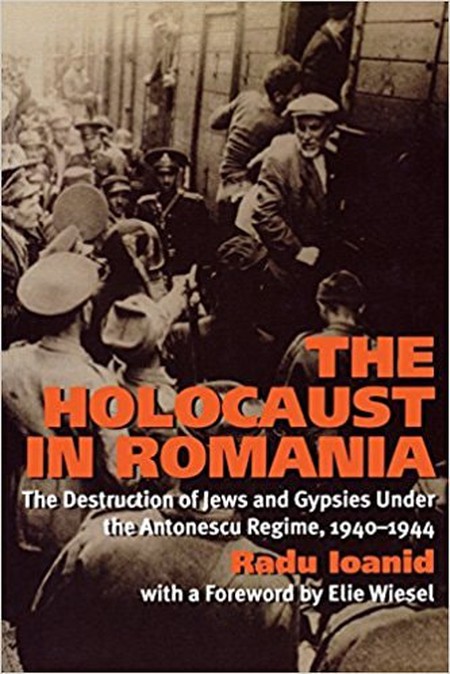 History and Myth in Romanian Consciousness

Offering great perspective on Romania’s past, History and Myth in Romanian Consciousness makes the point that history is subjective and is consistently redefined by present ideologies. This fascinating book by Lucian Boia examines the development of the historical conscience of the Romanian people in the 19th and 20th centuries under the influence of national ideologies. The book covers the most important moments in Romania’s history and the myths created around them. 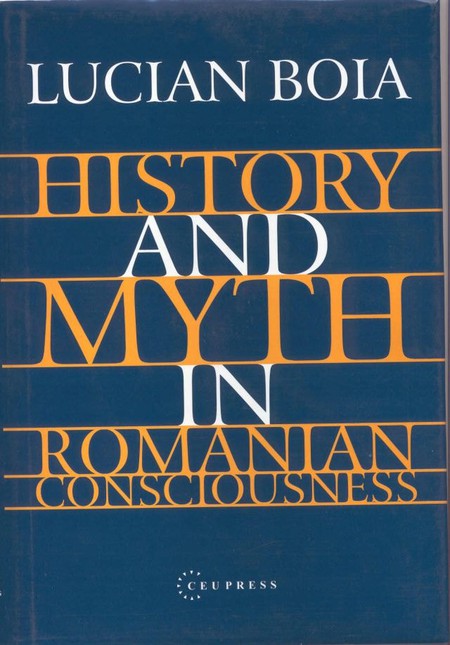 The Lost Romans is a marvellous book written by Mircea Davidescu that discusses the early Romanian people. Starting with the first century and the Roman-Dacian wars, the narrative covers the beginnings of Romanian history and how Romanians became a Latin people in a sea of Slavic populations. The book is sprinkled with humour and takes the reader through many of the historical controversies. 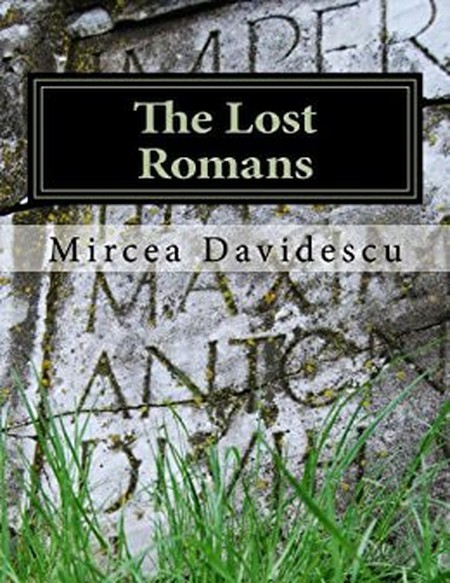 The Little Book of Romanian Wisdom

The Little Book of Romanian Wisdom is about the personalities that have marked the past and present of Romania and uncovers the brilliant and talented people who had a significant impact on the world. Readers will stumble upon names they’ve heard but didn’t realise were Romanian and will learn of their values and talents. 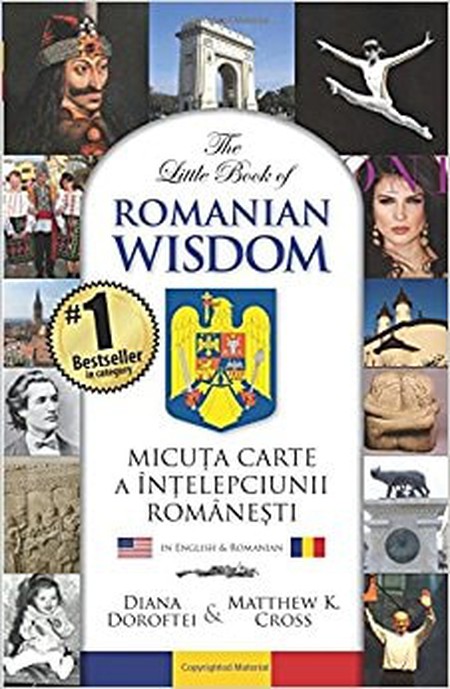 The Little Book of Romanian Wisdom | © Hoshin Media
Give us feedback