6 Medieval Festivals in Romania that You Should Visit 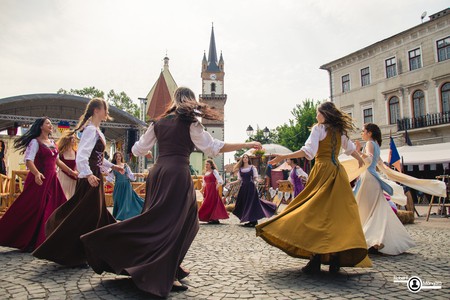 A voyage to Romania is like travelling back in time, to a magic land where stories about beautiful princesses, brave warriors and talented craftsman come to life on the streets of its medieval citadels. Re-live immemorial times and become a part of the story during the medieval festivals of Romania. You will be mesmerized by the fairytale decor and archaic practices that transform each city into a mirror of the past. Here’s our list of the medieval festivals you should not miss.

Organized in the historical centre of Sibiu, the Transylvanian Citadels Festival is a celebration of the city and its rich history. During three days, the city is covered in a medieval garment and the festival starts with the parade of the artists, all dressed in medieval-era habits. During the next days, live concerts of medieval music, theatre performances, street fights and tournaments, craft workshops and medieval fairs are exhibited over the city centre to the delight of visitors and locals.

The festival is also an opportunity to discover how people used to live, fight and survive in medieval times, to learn from the local craftsmen and to explore the medieval citadel with local guides. By the end, you may not want to live in modern times anymore. 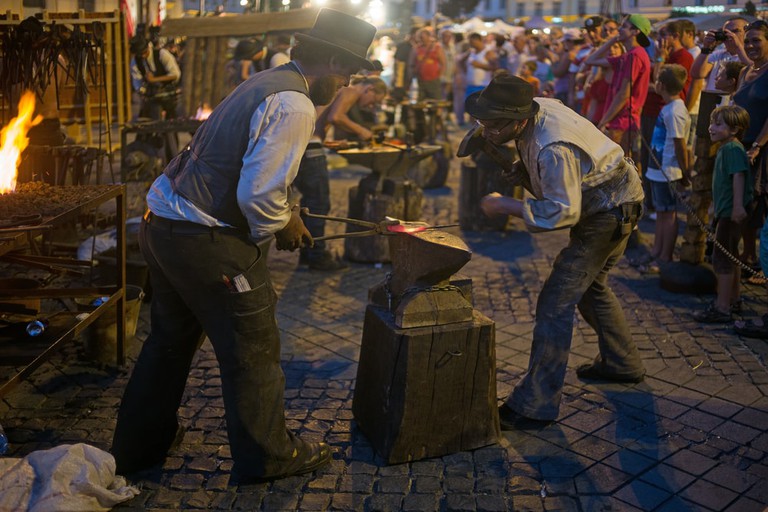 Bistrita is one of the seven Saxon citadels that flourished during medieval times, thanks to the so-called ‘hospites’ of Transylvania. The Saxons came to Transylvania during the 12th-15th centuries, summoned by the Hungarian Kings to protect the southern border of their kingdom. At that time, Transylvania was ruled by the Hungarian crown and a land where the Saxons built strong citadels, preventing the Tatars to conquest the eastern part of Europe.

Proud of their history and willing to promote their heritage, the people from Bistrita founded the Cultural Association ‘Medieval Bistrita’ which organizes, every year since 2007, the Medieval Bistrita Celebration. The Festival reunites street animation groups and professional musicians, both national and international. Together they restore the medieval atmosphere through paladins and guardsman camps, a medieval fair, interactive shows, medieval dance demonstrations and concerts. All the festival is conceived like a ritual, following a historic scenario where centuries-old traditions are reinstalled. 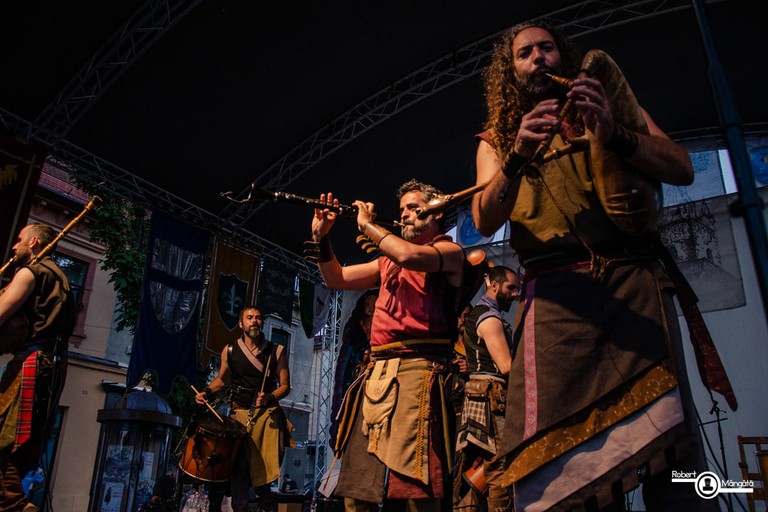 The Roman Festival Apulum is an incursion into ancient times when the Roman Empire was flourishing and the conquest of new territories was at its peak. It is a story about the Romans and the Dacians, the Romanian’s ancestors and about what used to be the economic, political and cultural centre of the Roman province Dacia. The actual city was built on the ruins of Apulum, a Roman citadel, and today is considered the national capital of Romania.

Over 300 re-enactors render the old glory of the city: Roman soldiers and civilians, Dacian fighters, gladiators, craftsmen and dancers take you back to long gone times. During four days, the battles between the Dacians and the Romans, gladiator fights, workshops, games and slave markets are brought to the public’s eyes. For those who are curious and desire to better understand this period of Romanian history, scientific conferences and exhibitions are presented and guided tours of the old Roman citadels are organized.

When in Alba Iulia, don’t miss a visit to the Union Hall, the place where in 1918 the union of Transylvania with Romania was declared, and take a walk through the medieval citadel Alba Carolina. 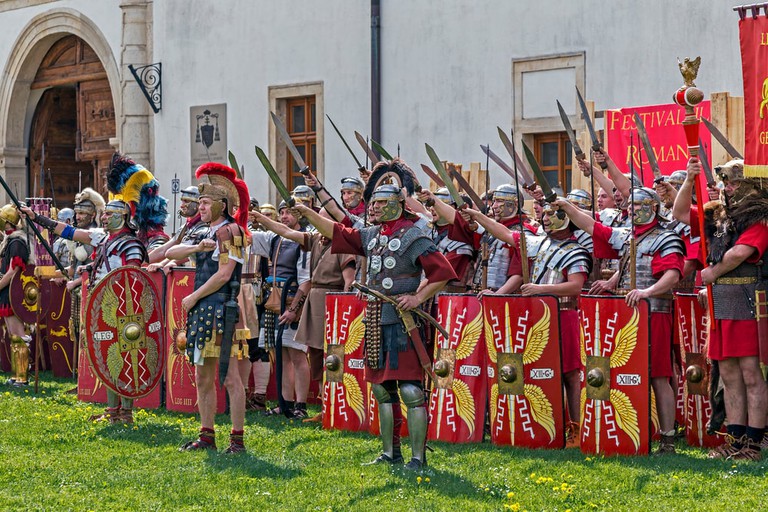 Medias was home to an old Saxon citadel and today is a city where the Saxon customs and lifestyle are still present in the daily life, which is why a medieval festival could not be left off the events calendar of the city. In August, demonstrations and workshops organized by the city’s local re-enactment team are part of the festivities, in an attempt to revive old crafts. Archery workshops, Saxon face-mask creation, leather clothes and hauberk confection are some of the activities organized. For young people, a Guardians and Henchman School are opened during the festival for inscriptions and lessons.

During the Medias Medieval Festival, you can dress in medieval clothes and become a venerable lady or a brave knight. You should try and go deeper into the festival atmosphere and maybe you’ll get a chance to be part of the medieval parade. 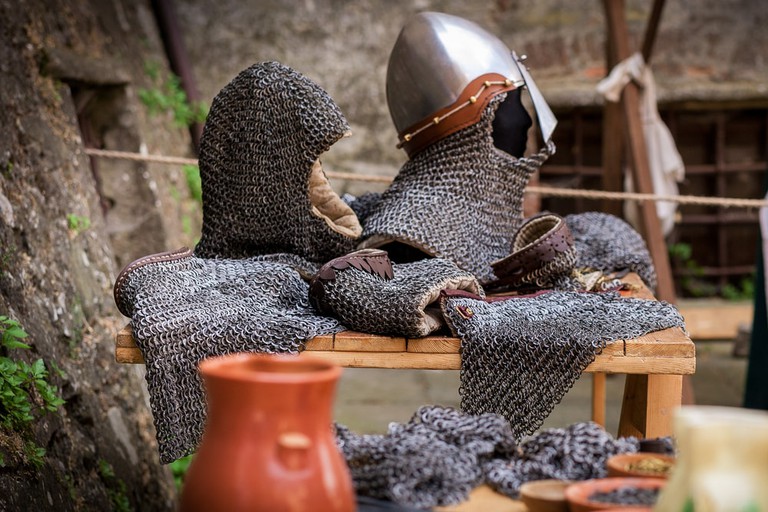 Both a medieval festival and a celebration of the city, Sebes Citadel Days is an opportunity to re-write the story of the city and to present it to its visitors. The event is an invitation to discover Sebes’ area history and heritage in a medieval ambience. Knights and ladies, weapons and vintage clothes exhibition, battle demonstrations and medieval cuisine will enliven Sebes’ streets. A ‘craftsman’s road’ will be opened with workshops and demonstration of primaeval crafts and traditional products fair.