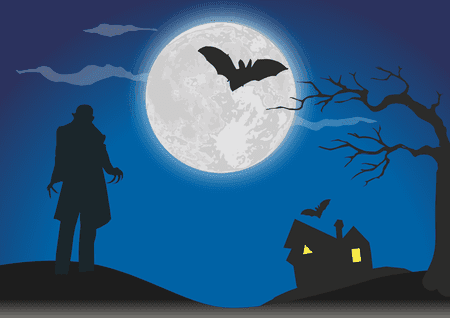 Without knowing Romania, a person’s perception of the place is based on what he or she heard or read about the country. And usually all that we get are misconceptions, an altered image of what the country and its people really are. Land of Dracula, country of thieves, gypsies and stray dogs are some of the received ideas that pop into one’s mind when thinking about Romania. Here are some stereotypes that Romanians are just sick of.

How many times did you confuse Budapest with Bucharest? And thought that Budapest is Romania’s capital? Well, even stars like Lenny Kravitz and Metallica frontman James Hetfield did it. And that is surely something Romanians don’t appreciate. 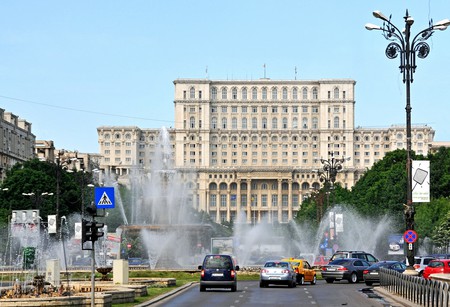 One of the most famous characters related to Romania isn’t really linked with the country at all. Often associated with the historic personality of Vlad the Impaler, former ruler of Wallachia, Dracula is just a fictional character created by Irish writer Bram Stooker that doesn’t have roots either in the Romanian folklore nor Romanian literature. And no, there aren’t vampires everywhere.

Romania is not Dracula | © Pixaline/ Pixabay

Romanians hang garlic in their homes

Garlic is known to keep vampires away. For this reason, many people imagine that Romanians’ houses are filled with garlic, as to avoid the vampires and the evil spirits. But the only reason people hang garlic braidings in their homes is that it’s a better way to preserve it for a longer time. 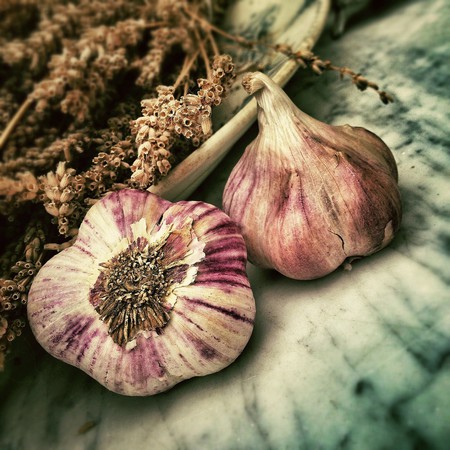 While many voyagers expect very low prices when it comes to travelling to Romania, it really depends on what you want to buy. Food is cheaper than in central and western European countries, and you can have a great two-course meal in a good restaurant for only 10 to 15 euros, or even less if you choose the ‘Menu of the Day’. However, if you buy gas or clothes, expect the same prices as in central and western Europe. 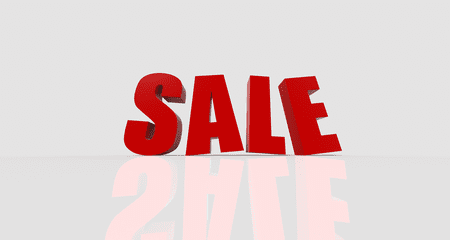 Romania is an unsafe destination

Many people still believe that on Romania’s streets you risk being robbed or cheated, especially by taxi drivers. It might have been the case some decades ago, but today Romania isn’t any more dangerous than any other European country. People are usually friendly and willing to help you, and the taxi drivers can be really nice too. If you take the minimum required precautions, you don’t have to be afraid to travel in the country.

Often you hear in the media that Romanians are gypsies. But what people don’t know is that gypsies or Romani people are an ethnic group originating from India who are spread all over Europe. In Romania, they are an ethnic minority representing three percent of the population. Besides, not all Romani people are beggars. Some have studied and have a job, and the traditional gypsies have their own customs and dress code, well established inside the community. 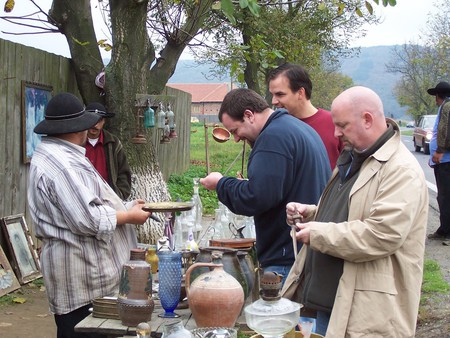 Romanian is similar to Russian

Having a geographical position close to Russia and being surrounded by Slavic-speaking countries, people often think that the Romanian language is similar to Russian and that its inhabitants understand Russian. Few know that Romanian is a Romance language similar to French, Spanish, Italian, and that less than 10 percent of the words come from the ancient Slavic. Yet Bulgarian, German, Turkish words in the Romanian vocabulary make the language difficult to understand for Romance-language speakers.

There are plenty of stray dogs on the street

Stray dogs have indeed been a problem in the past, but the Government has taken proper measures so now there are little chances to see them on the streets, whether you are travelling to the country’s cities or villages. 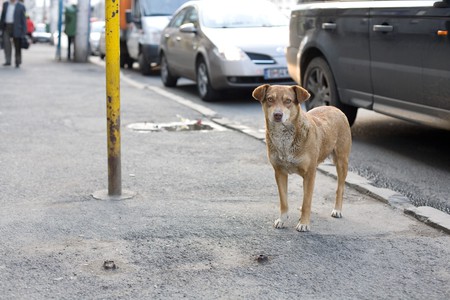 Many people think that Romania is a dirty country. Apart from being a mix of architectural styles which may seem chaotic sometimes, Romania’s streets are usually clean and well kept. Furthermore, one of Romania’s cities, Cluj-Napoca, ranked first in Europe for air quality, according to a study published by French magazine We Demain. 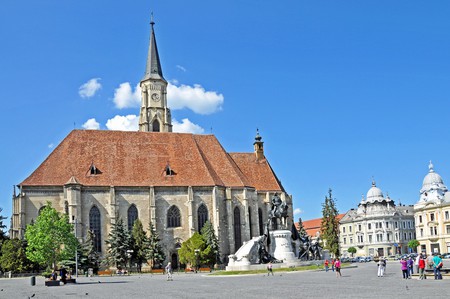 Romania is often qualified as a poor country and people who haven’t visited think about it as an underdeveloped country. In fact, it’s all a matter of perspective. Indeed, the average salary is much lower than countries like France and Germany, but the cost of living is also lower. Furthermore, in 2017 Romania’s economy is the fastest growing in the EU. 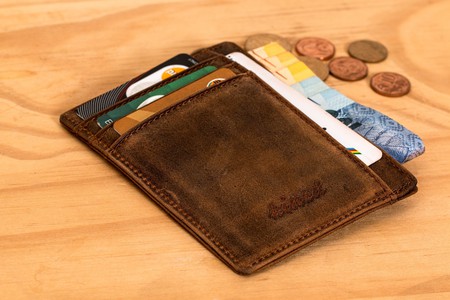 Some nations think about the Romanians as the immigrants coming to steal their job. This was the case especially in the UK, where in 2014 there were reports in some newspapers about a surge in Romanian and Bulgarian workers to the UK. However, according to The Telegraph, former Prime Minister David Cameron declared that Romanians ‘work hard, pay taxes, and are valued by their employers’. 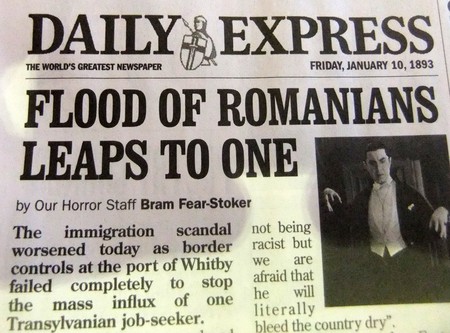