11 Romanian Words That Can't Be Translated Into English 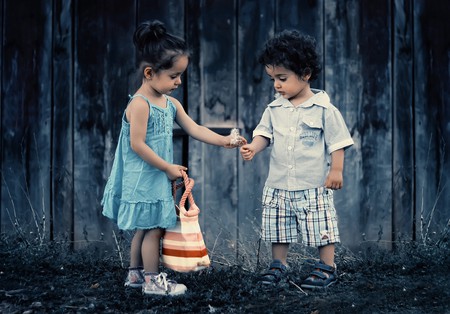 Romanian is a Romance language, similar to Italian, Spanish and French, and has many similar words. However, the language also has its own words and phrases that can’t be translated into English. Here are just a few of the Romanian words with beautiful meanings but no English equivalent.

Dor means to long for someone you love. Related to the French words douleur, meaning pain, or deuil, which means mourning, dor is used to express that you miss someone, as well as the bittersweet feeling you have in those moments. 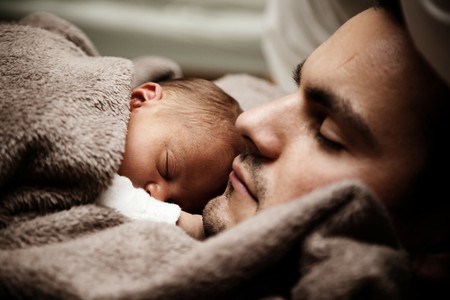 Home is where your family is | © PublicDomainPictures/Pixabay

Derived from the word dar, meaning gift or present, the verb a dărui has several meanings. The word is usually used when the act of giving is accompanied by a genuine desire to make the other person happy. In this case, the offering doesn’t have to be something material; it can also be feelings, such as offering love, a second chance, affection or help.

This word is used less today, but nădejde expresses when you have faith in someone and trust them. A person of nădejde is someone you can lean on and in whom you have confidence.

This verb describes the action of making certain movements, usually just next to someone, that express your happiness and love for that person. It can also mean that you are seeking affection as confirmation of the other person’s feelings. Overall, it is a moving expression of a feeling of joy, bliss or jubilation. 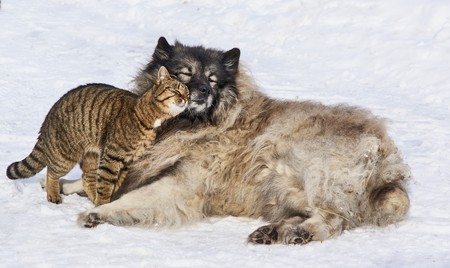 This beautiful word is mostly used when something is starting to take shape, such as a feeling of affection or attachment. It describes the beginning of a connection when feelings start to create the base of a friendship or love relationship.

Stingher is used when someone feels lonely, incomplete and unsettled while also feeling sadness, grief and misery. 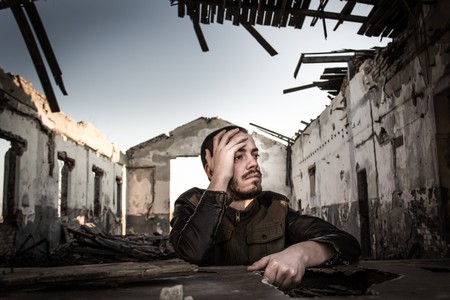 If someone is vrednic, they are worthy of receiving something, or they are capable of performing an activity or job. In the countryside, using the adjective is accompanied with a certain feeling of pride.

Mărțișor refers to a celebration that takes place on 1st March to celebrate the beginning of spring. It is also the name of the decorative red-and-white tassel that men and women give to each other on this day. Many Balkan countries have similar traditions, but some have their own names for it. 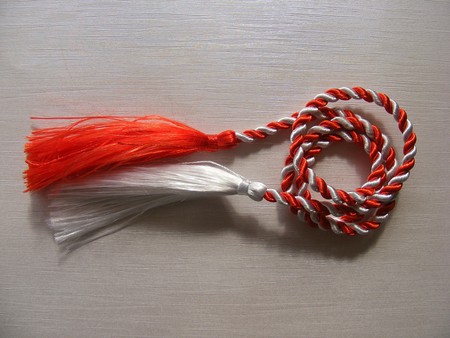 Used mainly informally, a deretica expresses the action of cleaning up the house and taking the time to put every object in its place. When finished, the house is neat and tidy, which is how the majority of the Romanians like their homes.

Doină is lyrical poetry specific to Romanian folklore that is usually accompanied by a musical tune. It is a literary creation that can express feelings of pain, mourning or love. It is unique to Romania, so doină is not only untranslatable, but it is also unmatched.