10 Romanians Who Changed Your Life Without You Even Knowing 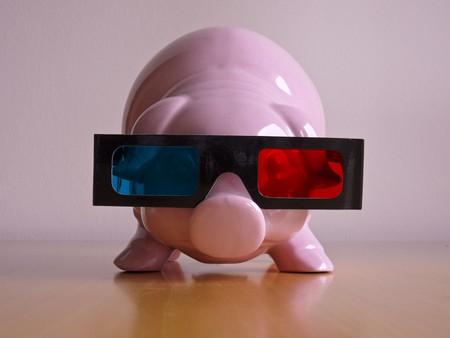 Have you ever wondered who invented the objects that you use in daily life? There has been some Romanian discoveries that were mind-blowing in their time, and are now used in everyday life. Check out these inventors and their inventions that shaped the world as we know it.

3D movies are nowadays screened in most cinemas and in recent years it has become a revolution. But the 3D cinema goes further back in time, having its roots in Theodor Ionescu’s patent for 3D imaging in cinema and television in 1936. While the 3D images were invented earlier by Sir Charles Wheatstone, Ionescu was the one that adapted them for cinema and television.

At some stage during your schooling, you probably used a fountain pen in class and while doing your homework. And maybe you remember filling its reservoir with ink. But did you know that it was invented by a Romanian? Petrache Poenaru is the one who, in 1827, invented the world’s first fountain pen while he was a student in Paris. His invention was patented by the French Government. 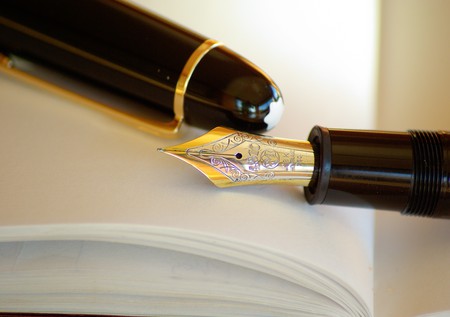 You have surely heard about insulin and maybe you know that it’s today used in the treatment of diabetes. The pancreatin, later named insulin, was discovered by Romanian psychologist and medicine professor Nicolae Constantin Păulescu in 1922. In 1916, he succeeded in developing a pancreatic extract, tested on a diabetic dog, that proved to have a normalizing effect on blood sugar levels. He published his results several times in a French magazine in 1921 and he even patented the discovery, but unfortunately, he didn’t win recognition for it at that time. 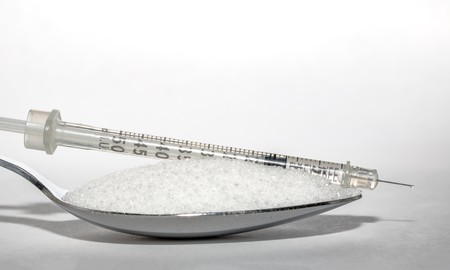 While now we have USB sticks, Google Drive and other data storage methods, some of us started by using the CD-ROM to store information from our computers. Eugen Pavel is the Romanian scientist who invented the Hyper CD-ROM, a 3D optical data storage medium that has a storage capacity of 1,000,000 GB, equal to 10,000 classic CDs. In November 1999, the invention was presented at the 48th World exhibition of Innovation and New Technology in Brussels and has won recognition in several countries like the US, Canada, Japan and Israel.

Today’s cars are increasingly modern, powerful and polyvalent. But they were not always like this, obviously. Aurel Persu is the Romanian engineer who contributed to the car’s look as we know it today. He was the first to place the wheels inside the body of the car. His main idea was to give the automobile an aerodynamic shape and he came to the conclusion that it had to have the outline of a water drop. He obtained the patent in 1924, in Germany, where he built the aerodynamic car model. 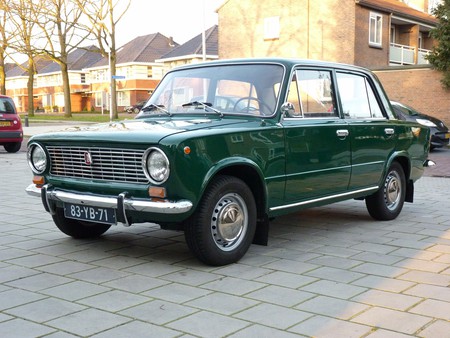 Today, going on a plane is something people do often. But did you know that the first propelling jet, named Coanda 1910, was designed and built by the Romanian Hendri Coanda? In 1910, the Romanian inventor created a jet propulsion system used for jet aircrafts. The airport in Bucharest is today named after him. 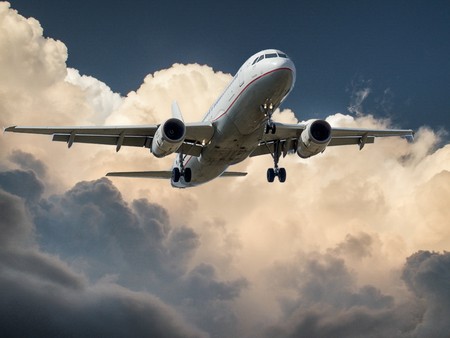 Do you remember those war movie scenes where the pilot uses an ejection seat to save himself from a falling aircraft? Or maybe you’ve seen something similar in real life. The parachuted chair, an early form of today’s ejector seat, was invented by the Romanian, Anastase Dragomir. The invention was tested in 1929 on the Paris-Orly airport in France and then repeated in Romania on the Băneasa Airport, being a success on both tries. 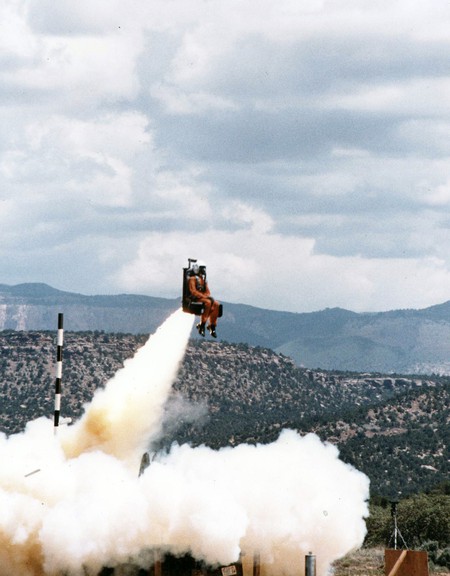 For biology students, this is surely an interesting fact: Victor Babeș wrote the first treaty of bacteriology in the world, in collaboration with French scientist Victor André Cornil, in 1885. He made significant contributions to the study of leprosy, tuberculosis, and rabies, for which he introduced even a vaccination. He is considered the second rabies biologist in the world, after Pasteur, and the father of serotherapy, a precursor to modern immunology.

Nowadays, anti-ageing products are a real success for women who want to keep a younger appearance. One of the first women to develop anti-ageing products was Ana Aslan, who discovered the anti-ageing effects of procaine, today found in Gerovital H3 and Aslavital products. She also founded the first Geriatric Institute in the world in 1952. Among her patients were personalities like Charles de Gaulle, Charlie Chaplin and John Kennedy. 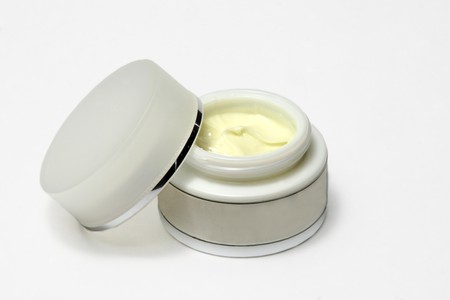 Today, landing on the moon might not be a spectacular event anymore. But when it happened for the first time, it was an extraordinary success of humankind. Oberth is seen as one of the founding fathers of rocketry and astronautics, together with Russian, Konstantin Tsiolkovsky, and the American Robert Goddard. In 1929, Oberth conducted an experiment on his first liquid-fuelled rocket motor, helped by then student Wernher von Braun, who had his first contact with rocketry and space travel thanks to Oberth. The latter became a genius of rocket engineering, his work culminating in the creation of the Saturn V rocket that made Moon landings possible. 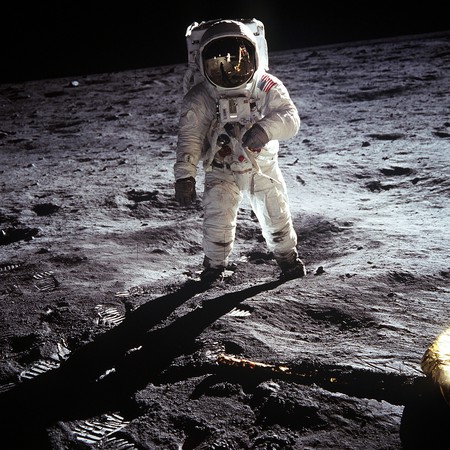 Moon landing | © Wikilmages/Pixabay
Give us feedback