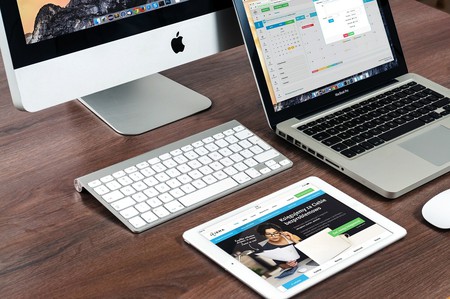 The tech world is booming in Lisbon | © FirmBee / Pixabay

The tech scene is home to one of the largest markets for young professionals. A few cities, such as San Francisco, have made names for themselves as the “places to be,” yet a new face has emerged on the scene. Lisbon is growing as one of the hottest destinations for start-up companies, young entrepreneurs, digital nomads, and freelancers, especially after becoming the home base for the Web Summit in 2016.

Who wouldn’t want to live in a city where the sun nearly always shines? Where the locals are friendly, and the beaches are nearby (and beautiful)? And where the cost of living is more than manageable? Throw in safety and a fantastic quality of life, and you have Portugal’s capital in a nutshell. 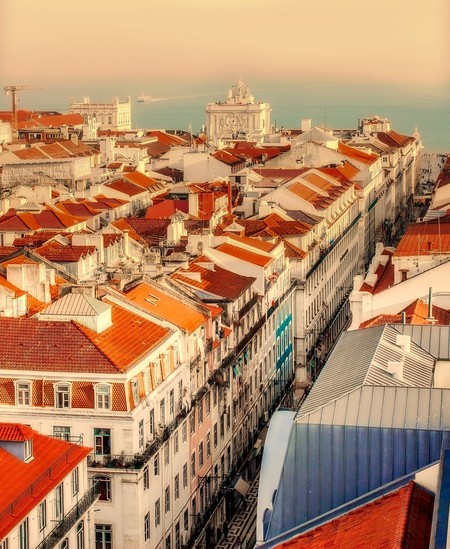 Now it’s where the annual “tech and internet-focused” Web Summit takes place, a conference that attracts many of the leading names and businesses from around the world, as well as up-and-coming creatives and young professionals looking to get ahead. Tens of thousands of attendees are expected each year from countries all around the world, and now they are flocking to Lisbon. 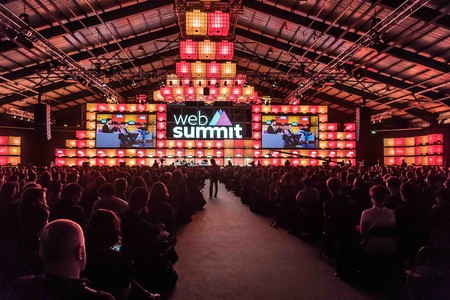 The Web Summit was once held in Dublin, but now it’s casting a light on Lisbon | © William Murphy / Flickr

Even before the Web Summit moved from Dublin (its original home) to Lisbon, digital nomads and creative progressives in the know were tapping into Portugal’s energy for growth and regeneration. Looking to breathe new life into the city’s run-down and abandoned neighborhoods, companies and business-minded professionals bought buildings for less than they would in the world’s leading cities, such as New York and London, and converted these areas into offices, co-work spaces, bookstores, restaurants, cafés, and more. One of the best examples is the artistic and eclectic LX Factory in Alcântara, less than eight kilometers (4.9 miles) from Lisbon’s downtown Cais do Sodré neighborhood and home to one of the city’s top co-working spaces. Cais do Sodré is where techies will find another amazing co-working space, the garden-themed “Second Home” inside the historical Mercado da Ribeira. 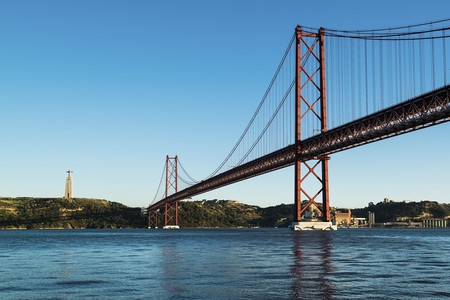 The 25 of April Bridge, sunny skies, and nearby beaches are only a few things that Lisbon has in common with San Francisco, another tech-friendly city | © Pixabay

Like the mythological phoenix, Lisbon emerged from the ashes of economic crisis and flew stronger and with a younger spirit. It’s a city that turned its weaknesses into strengths, and today, the rewards are shown in the number of successful start-up companies and exciting new prospects.