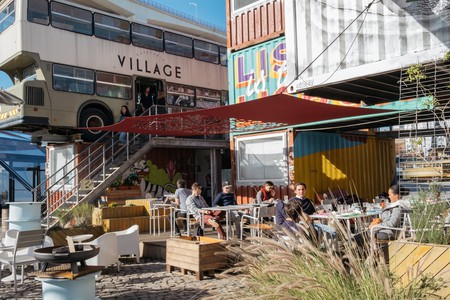 Upon entering Lisbon’s Village Underground, it’s quite possible that visitors may first feel confused. The co-working space and artists’ hub resembles a sort of puzzle, built in and around brightly-colored shipping containers and abandoned double-decker buses, but, a minute is all it may take for feelings of amazement and appreciation to take over. Affiliated with Village Underground in London, the concept was brought from the UK by Portuguese entrepreneur Mariana Duarte Silva in 2014 and connected immediately with Lisbon’s creative vibe.

Today, Village Underground Lisboa is comprised of co-working office spaces, an arts/entertainment center, a café/restaurant, and a socializing space, all built around 14 shipping containers and two buses. The café/restaurant, perfect for breakfast, coffee, lunch or even just drinks, is open to anyone wanting to visit—just keep an eye out for the Carris Museum’s sign and enter through the gate. Located in Alcantara, the Village Underground Lisboa is around the corner from the LX Factory, another creative co-working hot spot. 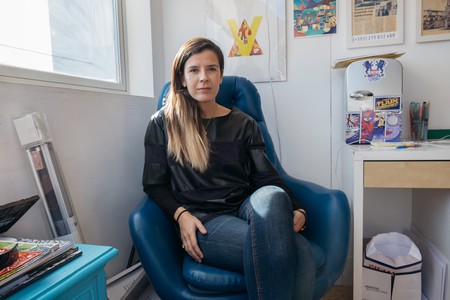 Since there may be no one better to discuss all things VU Lisboa with than the Director, Culture Trip picked Silva’s brain for the inside scoop.

When asked how the project started, Silva described her time working at Village Underground in London. “VU was created in London in 2006 by Tom Foxcroft, and I had the opportunity to have a desk there in 2008 and 2009 as a coworker. I was then working on my music management company called Madame Management. I was very happy at that time because I had the chance to collaborate with other art projects with people I met in the tube carriages (my office). The concept, vibe, and infinity of networking possibilities got me to want to have the same project in my hometown.” 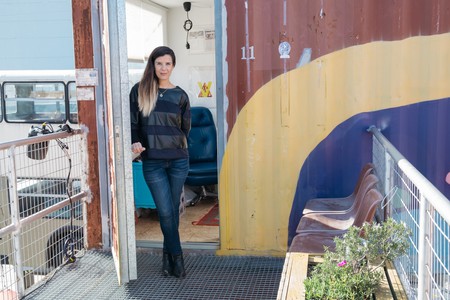 Bringing the concept to Lisbon took some time, but the city eventually jumped on the creative bandwagon. “We opened in May 2014, after five years of struggle (2009–2014) to convince everyone in Lisbon (partners, sponsors, banks) that Lisbon was ready to have a place like this!” 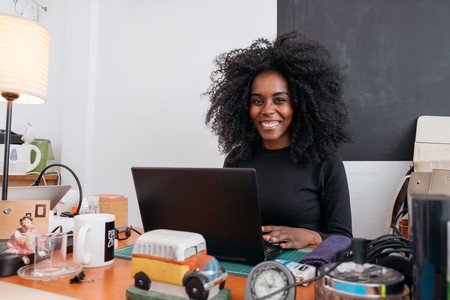 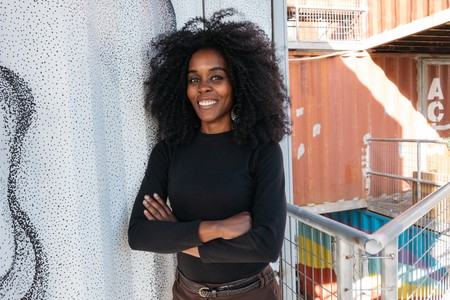 Once in business, the Village Underground took off and eventually expanded from a co-working and creative space to more. “So last year, the main project was opening a warehouse where we can finally make our events—cultural and corporate ones,” says Silva. “It’s done and we have already [hosted] more than 50 events in there between cinema, theater plays, conferences, team building, raves and much more.” 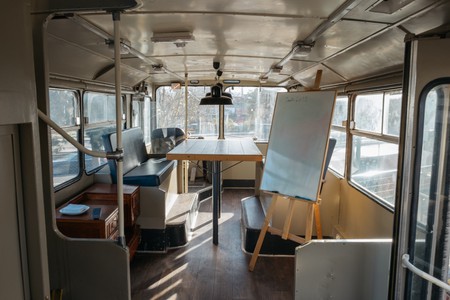 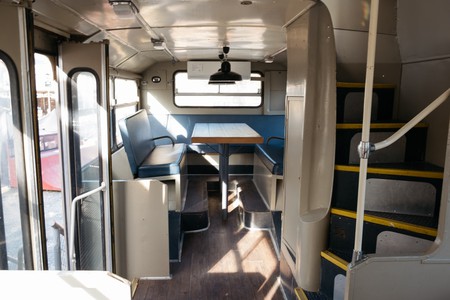 It’s early in 2018 and the Village Underground team has a lot of plans ahead of them. As Mariana describes, “Upcoming projects include to finally open another entrance to the venue, from the main avenue that will allow more people to come and visit us, and grow our creative community, make more parties, develop our outdoor area into something more green and beautiful. We also want to develop a project to bring together the kids from the Alcantara community into a music school here. Working within the community is something that we want to develop further in 2018.” 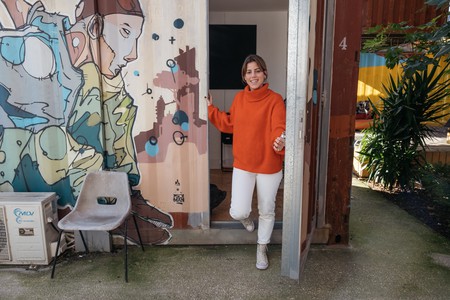 Adding another entrance and expanding in the community isn’t all that’s in the works. “We just finalized a very important [event]—the new BMW international car launch—[where] we have a big carnival party coming in. We have two theater plays in February, the music school project, a big anniversary party in May, a lot of music events in the summer, and a whole year in front of us to create, develop and imagine a whole bunch of new and cool parties.” 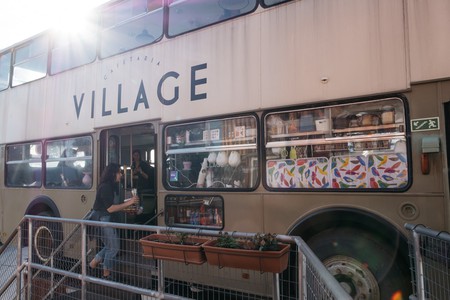 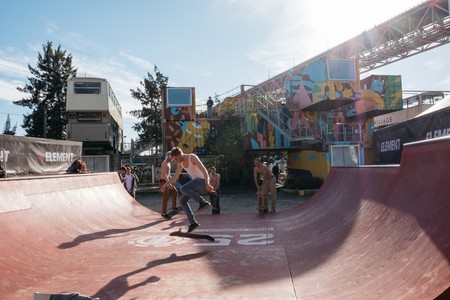 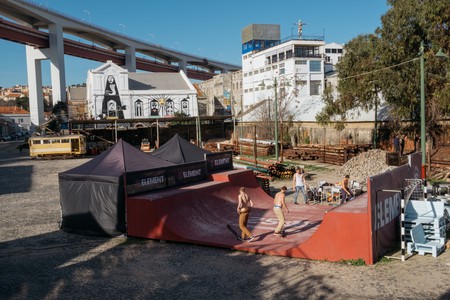 As for the future, Mariana’s description is open and bright. “[Our future plans are] to always be a space of freedom—freedom to create, to have fun, to feel secure.”

Also, check out Culture Trip’s other suggestions of trendy co-working spaces in Lisbon. 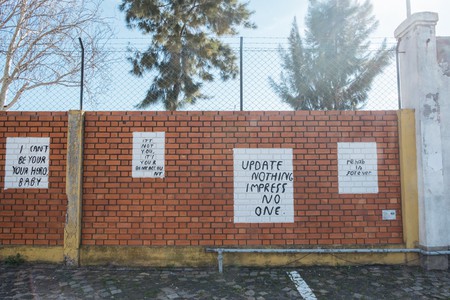 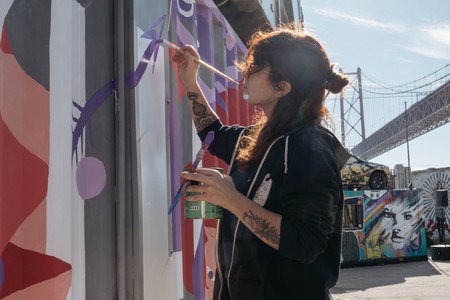 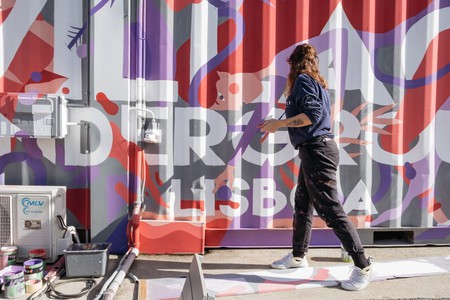 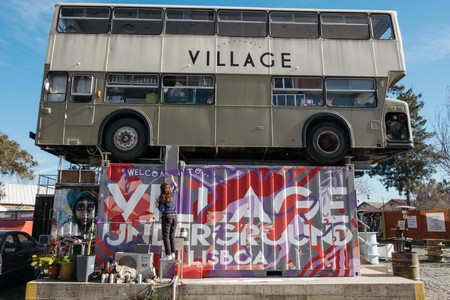 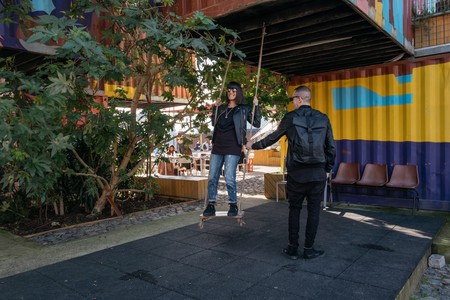 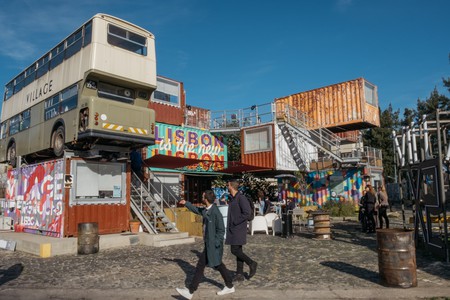 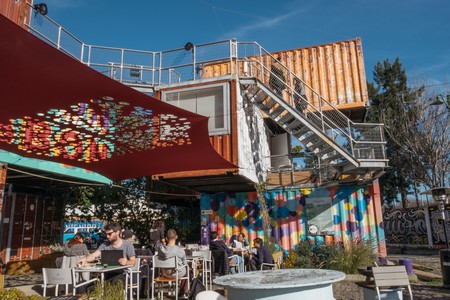