This City is the Best for a Stag/Hen Weekend 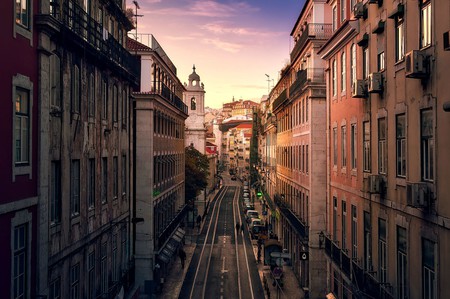 Wedding season is nearly upon us, which means there will soon be a lot of stag and hen parties heading out on the town. But when costs can easily spiral out of control, where is the best destination for a brilliant-yet-bargain send off?

Portuguese capital Lisbon has been crowned the best city for a stag or hen weekend when it comes to value for money.

The newly-released Index, by Website Builder Expert (WBE), a leading resource for helping people plan their big day online, ranked 42 popular stag and hen do destinations on a range of metrics including the cost of a pint of beer and a cocktail; the cost of a three star hotel; and the density of pubs, bars and cheap eateries per square kilometre.

The criteria also looked at the average temperatures between April and August. 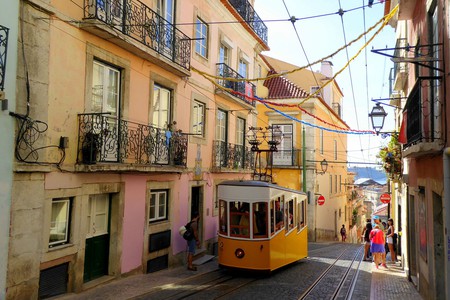 Lisbon, the Portuguese capital, is becoming increasingly popular as more people cotton on to its incredible culture and food scene, buzzing nightlife and affordable prices.

It has managed to avoid the crowds of cities like Paris, Rome and Barcelona, making it a more laid-back city break option and a great place to explore on a stag or hen party, especially if you’re looking to keep costs manageable.

The Index shows that Lisbon has one of the best spring and summer climates, with temperatures hovering between 21 and 27 C, the ideal weather for a sunny terrace and a drink – it’s the sixth cheapest place on the list for a cocktail, with average prices at £6.39.

It also has one of the highest concentrations of bars and clubs of anywhere surveyed, at 3.67 per square kilometre, so brides- and grooms-to-be won’t have a problem finding somewhere to dance the night away.

Those looking for a more alternative stag or hen do could consider second-place Bucharest. The Romanian capital has warm summer temperatures and reasonably priced drinks, eats and accommodation, according to the Index. 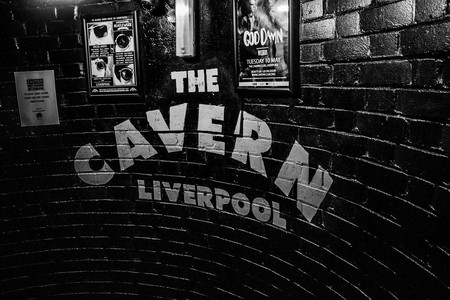 British party favourites Liverpool and Manchester come in third and fourth position, while stag do favourite Prague rounds off the top five.

Other European cities in the top ten to consider include Krakow, Madrid, Dubrovnik, Brighton and Bratislava.

Don’t even think about planning a trip to Oslo if you’re hoping to stick to a budget; the Norwegian capital, where the average price of a beer is £5.09, came last in the survey.