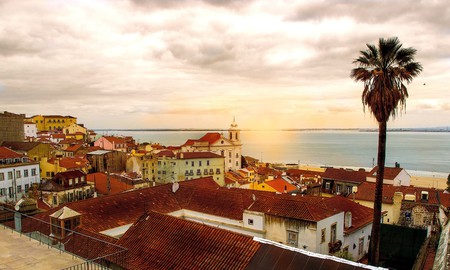 Lisbon is a city filled with cobblestone streets, eclectic arts and design, Gothic and Manueline-style architecture, terraced gardens, historic trams, and remodeled palaces, and so much more. While some destinations are visited for their activities, tourists are happy simply being in Lisbon as the entire city is an attraction in itself.

The two bridges in Lisbon are the Ponte 25 de Abril (25th of April Bridge) and the Vasco da Gama Bridge, each named after significant events in Portugal’s history. The first is a remembrance of the Carnation Revolution, the military coup that overthrew the dictatorship on April 25, 1974. It may look familiar, as it took inspiration from the Golden Gate Bridge in San Francisco, USA. 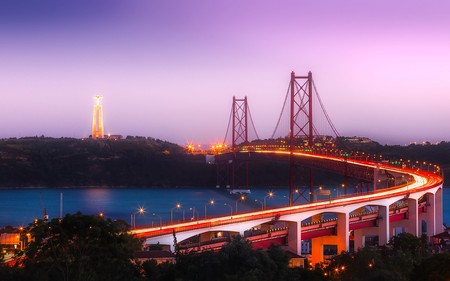 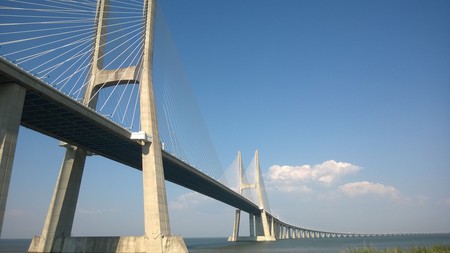 The Vasco da Gama Bridge is the longest bridge in Europe. It was named after the navigator and explorer, Vasco da Gama, who was the first European to sail to India, linking the two continents. 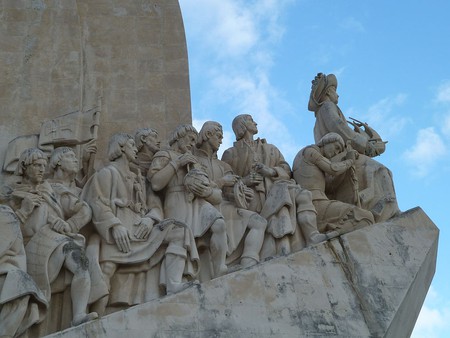 The Portuguese played a major role in ancient globalization between the 15th and 18th centuries, and Vasco da Gama wasn’t the only explorer to sail to far-off lands. The Padrão dos Descobrimentos in Belém is a monument that stands in honor of the Age of Discoveries and Portugal’s role during that time. 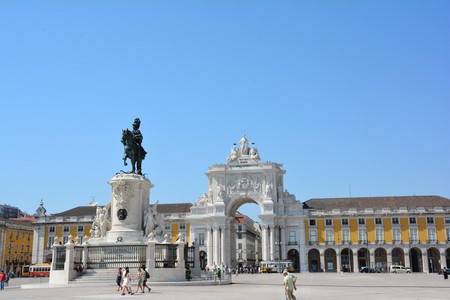 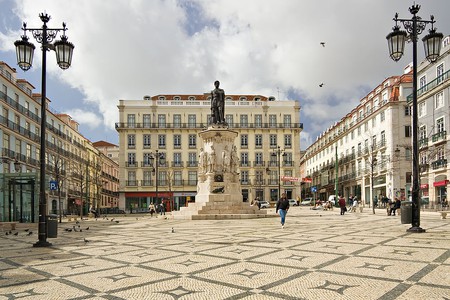 Lisbon’s historic center is bright, spacious and oozing in history. Grand buildings, bronze statues, and patterned tile squares are common in this popular part of the city, and the Praça do Comércio shines like a bright light on a map, attracting everyone to its yellow and white buildings and open square by the river. 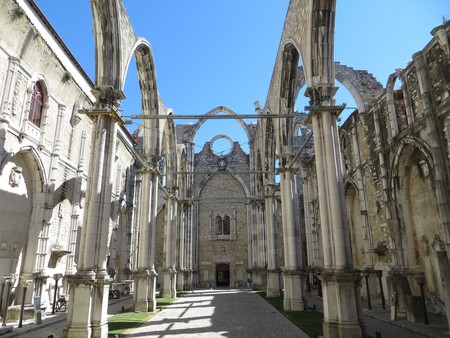 Convent of Our Lady of Mount Carmel (Carmo Convent) | © Pixabay

Even the ruins are mesmerizing, such as the Convent of our Lady of Mount Carmel – or Carmo Convent for short. The church was largely destroyed during the earthquake of 1755, but the arches and walls remain and today serve as part of a museum.

The railway stations are unique, too… 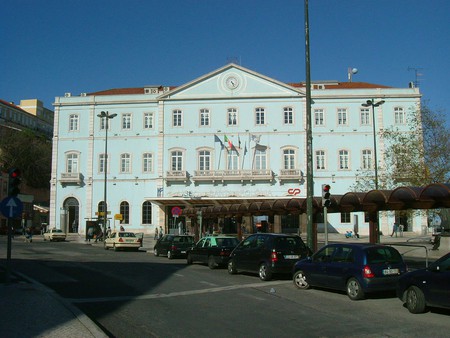 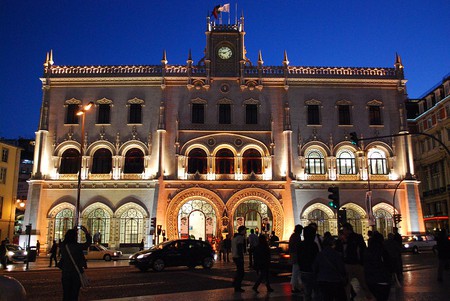 Alfama, Graça, and São Vicente make up the oldest part of the city and are full of amazing viewpoints that lead to the Tejo River. 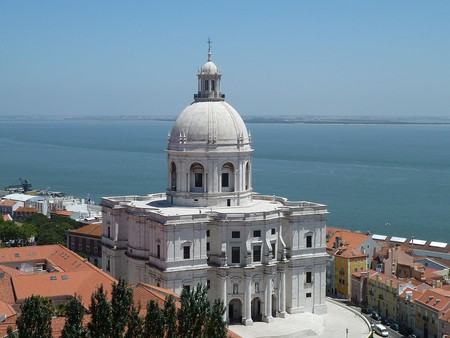 Slightly downhill from the Castelo de São Jorge is Portas do Sol, with a coffee and cocktail bar with a lookout point, nearby kiosk, and many restaurants. From here you can see the river, the National Pantheon, and the Church of São Vicente of Fora. 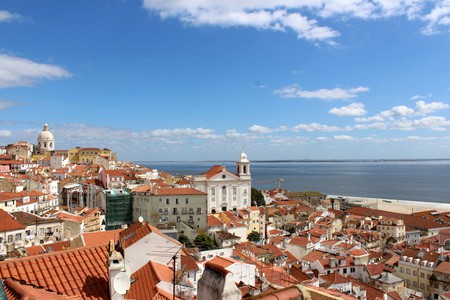 It seems like all views lead to the Tejo, and why shouldn’t they? Between the sunsets and bridges, the Tejo River offers a splendid backdrop. 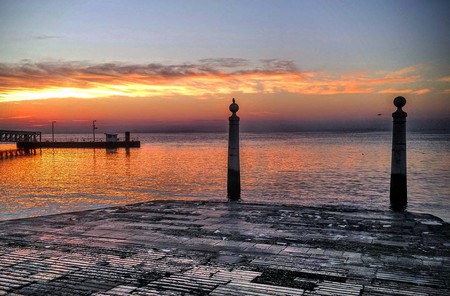 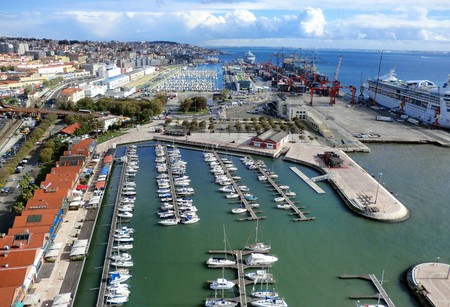 Beautiful and unique gardens and parks also decorate many parts of the city. 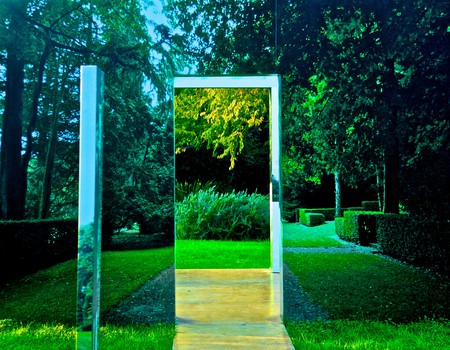 And a fun fact about visiting Portugal’s capital is you’ll never go hungry. 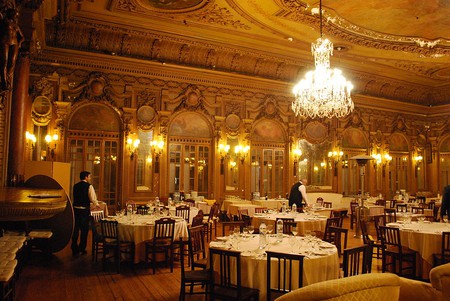 Cuisine is one major reason vacationers head to Lisbon, and the small tascas and traditional restaurants are well known, but the city is filled with luxurious fine dining options. The Casa do Alentejo, near the Hotel Avenida Palace and Avenida da Liberdade, serves traditional meals from the Alentejo region of Portugal within a late 17th century palace.

Near the center of Lisbon is Belém, a municipality filled with UNESCO World Heritage Sites. The Belém Tower, Jerónimos Monastery, and Padrão dos Descobrimentos are the major landmarks, while sailing, fine dining, and walking and running spaces are extra highlights. 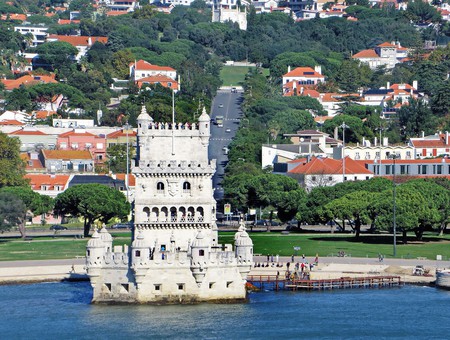 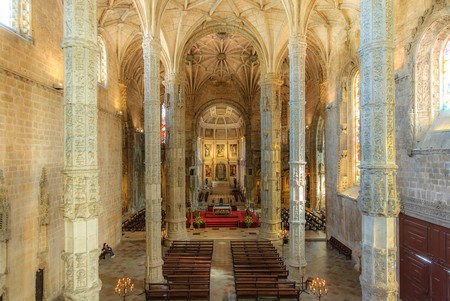 The Jerónimos Monastery, primarily built during the 16th century – it took 100 years to build – is today the final resting place of many important Portuguese figures, including several monarchs and celebrated artists and voyagers – Vasco da Gama included.

And don’t leave Lisbon without taking in the ultra-modern Park of Nations (Parque das Nações), built to house the World Exposition 1998. The theme for the world fair that year was “The Oceans: A Heritage for the Future” and it is now the home of the Lisbon Oceanario, the largest indoor aquarium in Europe. It is also where the Oriente train station is located, which connects Lisbon to other parts of Portugal. 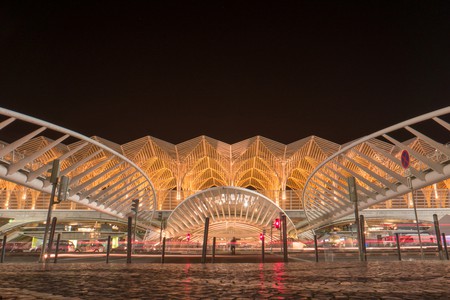 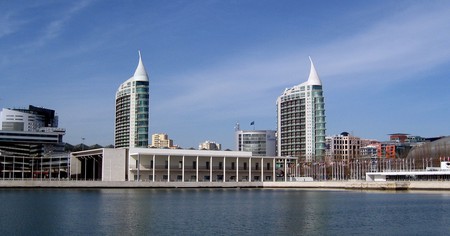