The Best Museums to Visit in Belem, Lisbon 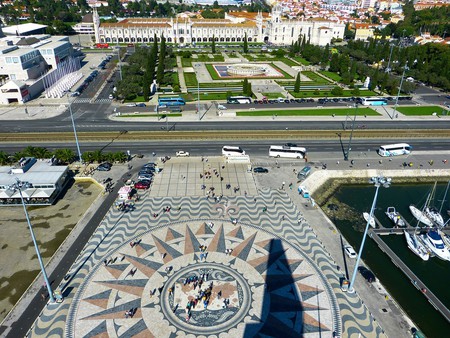 Belém is known for some truly mesmerizing landmarks like the Belém Tower and Jerónimos Monastery, but it is also home to wonderful museums. Detailing various aspects of Portuguese history and culture, they provide interesting and unique ways to spend a couple of hours, making them great for escaping the summer sun or the cool winter breeze. Here are the Culture Trip’s choices of the best museums in Belém. 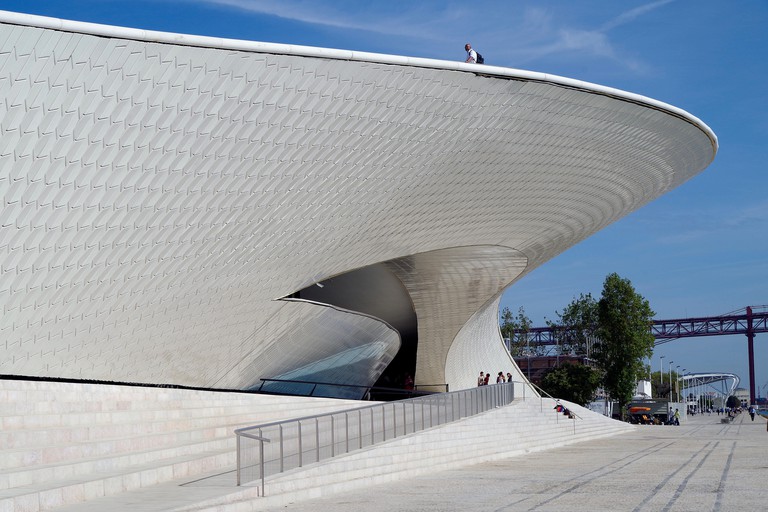 © Geoffrey Taunton / Alamy Stock Photo
If there’s only time to visit one museum, the MAAT is a fantastic choice. Known as the Museum of Art, Architecture, and Technology, it represents Lisbon in a totally unique way with the building’s architecture standing as a symbol of the local maritime history and doubling as a fantastic miradouro (scenic viewpoint) over the Tagus River. Inaugurated in the fall of 2016, it brings together entrepreneurs and forward thinkers from many backgrounds whose exhibits represent key elements in modern Portuguese culture, specifically architecture and technology. 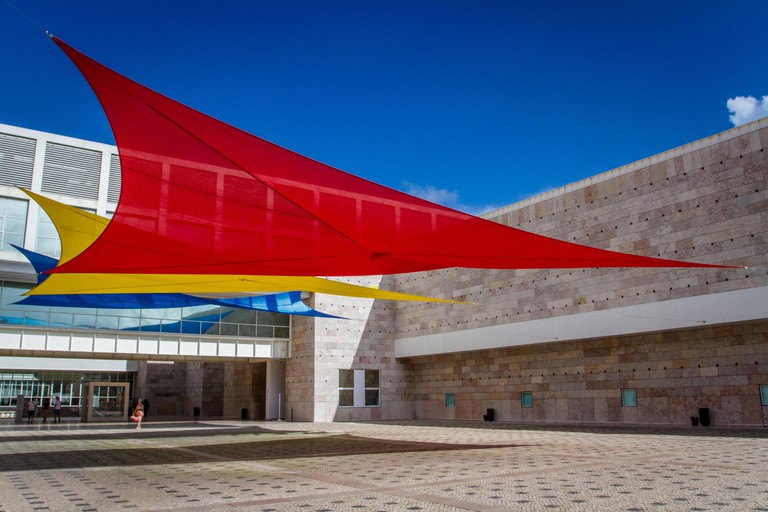 Berardo Collection Museum, Lisbon, Portugal. | © Peter Herbert / Alamy Stock Photo
Spend a day immersed in modern and contemporary art by visiting the Berardo Collection Museum. This permanent exhibit is the personal collection of businessman and art collector José Berardo and pieces date back to the turn of the 20th century; they continue on to represent the shift in art through the next 100+ years.

Spend an afternoon learning about the coaches used by Portugal’s (and Europe’s) aristocracy and royalty from the 17th to the 19th-century. The museum itself is over 100 years old and was first inaugurated by Portugal’s Queen Amelie in 1905. The extensive collection of horse-drawn coach-wagons is known as one of the largest in the world, making this museum a popular one to visit, plus the coaches themselves are stunning to behold, many once belonging to historically-important European monarchs and even some representatives from the Vatican.

Not to be confused with the Calouste Gulbenkian Museum (also in Lisbon), the Planetarium has been teaching visitors about the cosmos for over 50 years (since 1965). The show-stealer is the overhead simulator imitating the nighttime sky and its many constellations. 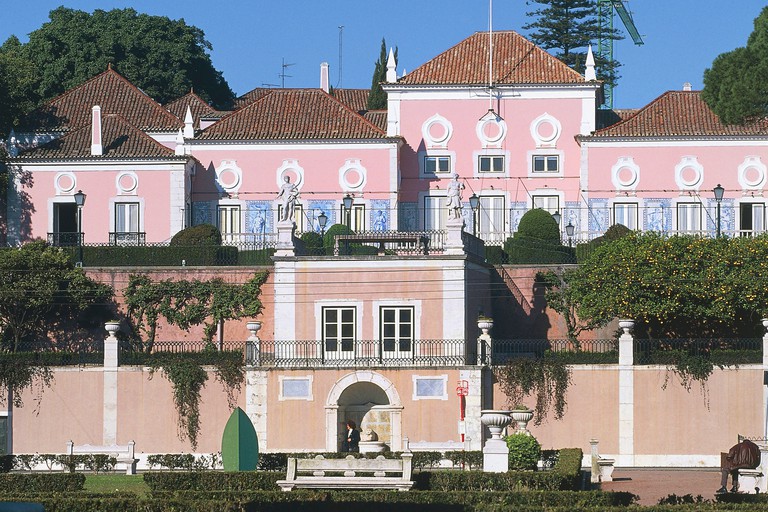 The Royal Palace of Belém, Lisbon | © Universal Images Group North America LLC / DeAgostini / Alamy Stock Photo
Once home to Lisbon’s royalty, the Belém Palace is now the official residence of Portugal’s Presidents, although parts of it have been converted into a museum dedicated to the national history (including the flag and past presidential terms). Initially dating back to the 16th century, the building that stands today was built roughly 200 years later in the 18th century and depicts Baroque styles. While there look for a green flag, which means that the president is in town.

Opened in the 1890s, Belém’s archaeologic museum contains the largest collection in Portugal with artifacts dating back to Palaeolithic times and showcasing pieces from cultures around the world. It is also connected to the Jerónimos Monastery, so why not kill two hypothetical birds with one stone by visiting both?

Also sharing building space with the Jerónimos Monastery and the National Archaeological Museum is the Navy Museum, also known as the Maritime Museum. Dedicated to one of the most important times in Portuguese history, it outlines the history of navigation and showcases unique pieces like charts, instruments and small-scale models of historical ships and other vessels. This is an excellent spot to learn more about Portugal’s role during the Age of Discoveries, which is perhaps one reason why this museum is among the more popular spots in Lisbon.