How Lisbon is the Underrated European Capital of Music 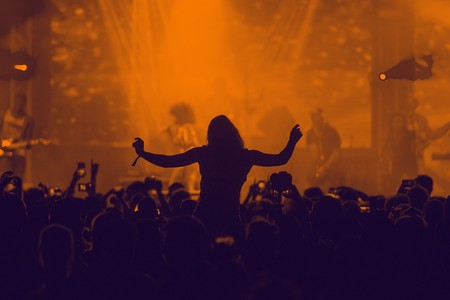 Charmingly traditional yet modern and hip, Lisbon has been classified as Europe’s underrated capital on more than one occasion and the music scene is one with plenty to offer. Not only is it the home of fado, a treasure classified as one of the world’s symbols of Intangible Cultural Heritage of Humanity, but the streets and riverside are serenaded on a regular basis from Spring through Autumn. Read on to find out why The Culture Trip calls Lisbon Europe’s Underrated Capital of Music.

Lisbon’s locals, known proudly as Lisboetas, seem to truly love music and regularly gather at public places to merge this love with another: their adoration for the sun. From late spring through the summer and well into fall, Lisbon is one of the prime locations in Portugal for outdoor music festivals. This year in particular will bring back the anticipated and world-renowned Rock in Rio Lisboa.

City parks and public landmarks also come alive with picnickers, families, and activity groups, and the Out Jazz festival keeps park-goers entertained with free live jazz music. This city initiative began in 2006 and takes place yearly, every Sunday beginning in May and lasting mid-way through September.

Jazz em Agosto, or Jazz in August, is a second festival geared towards jazz-lovers that lasts about a week and takes place near the Calouste Gulbenkian Garden. 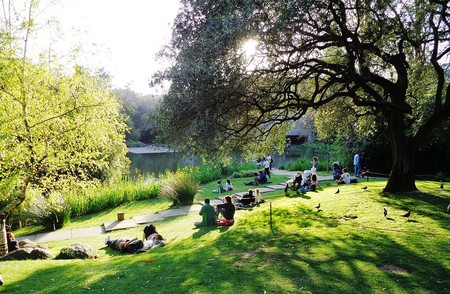 Those with an affinity for electronic music, on the other hand, should explore the city’s nightclubs. Music Box and Lux Frágil are two popular spots in particular that offer a mix of international electronic hits. The latter’s extra claim to fame lies in the fact that it is co-owned by American actor John Malkovich.

The city has also been home to Brunch Electronik for two years in a row, yet another outdoor music festival that’s spread over a 12-week block in the heart of summer. A schedule for 2018 hasn’t been set up at the time of this article but keep an eye on their website and add it to your to-do list if planning to spend time in Portugal.

No matter which neighborhood you find yourself in, it’s common to find groups dancing the nights away to a variety of styles from American vintage to Brazilian Forró and African Kuduro. Martim Moniz and the kiosks on Avenida da Liberdade are two popular spots in particular where groups gather to dance on the weekends.

The national treasure, however, continues to be fado, a musical style that has claimed a special place in Portuguese hearts since the 1800s, and the rest of the world has started following its siren song to Lisbon’s streets, where this style was developed. Over the last decade or so, fado’s younger generation has incorporated modern and trending styles to their personal renditions of this traditionally melancholic music. Ana Moura, one of Portugal’s fado superstars, has helped place fado and Lisbon on the map with each international tour, and she has been invited to sing with the world’s more popular musicians like the Rolling Stones and the late Prince. 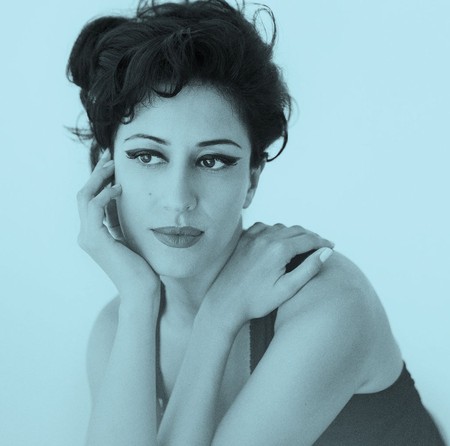 To truly understand the “heart and soul” of the city, currently considered one of the world’s trendiest travel destinations, visitors are encouraged to wander through Alfama and look for a cozy dinner spot where fado is the highlight.