How the Portuguese Celebrate April 25th, the Carnation Revolution 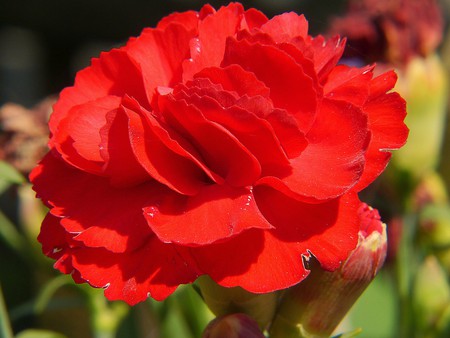 The words “military coup” and “peaceful” don’t usually go hand in hand, but they do when describing Portugal’s Carnation Revolution. Every year on April 25, Portugal remembers the non-violent rebellion that ended a 50-year long dictatorship and reestablished democracy in the country. Also known as Freedom Day, April 25 has become a national holiday that is celebrated across the country and in particular, in Lisbon.

This year marks the 43rd anniversary of the Carnation Revolution, when soldiers took to the streets in opposition to the government with flowers poking out of their firearms. Soon they were joined by civilians, who shared their ideas of independence and anti-colonialism. The regime they were protesting was the Estado Novo (New State in English), an authoritarian administration which opposed the end of colonialism and prevented citizens from speaking out against the government. 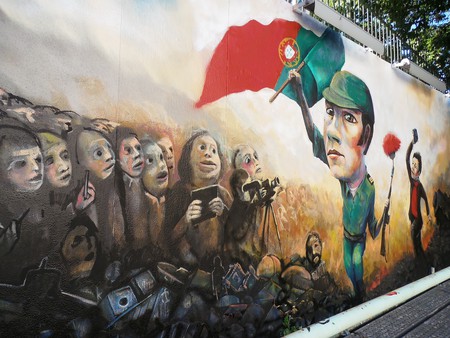 In honor of the holiday, most businesses and public buildings close for the day while others, including some museums, remain open. This year, the Camara Municipal de Lisboa (City Hall) is offering free tours of the building which was built in the late 19th century and considered one of the many architectural masterpieces in Lisbon. 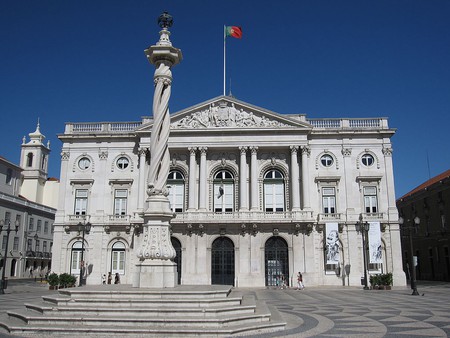 While there isn’t a city-wide celebratory plan for this year’s holiday, a few events will take place on the 25th, before it, and over the following few days. One is a series of workshops, debates, and films held during the weekend prior at the Cinema de São Jorge in Avenida da Liberdade. The focus is political, hence the name Festival Política, and centered around the society’s role and reaction during the economic changes that have occurred in Portugal through its history.

On Monday, April 24, the famous yellow square Praça do Comércio will host a musical concert called “Canções para Revoluções” or “Songs for Revolution”. This is another free event, which will take place outside, in the middle of the square, and begin at 9:30 PM.

During Freedom Day visitors are welcome to share stories of the revolution, whether personal or from a relative or friend, at the Dias da Memória event. Dias da Memória (Days of Memory) will be held in the auditorium of the Museu do Aljube. The museum will also show a documentary film called Viva Portugal which will show photos depicting the first days after the revolution.

For anyone wanting to spend the free day outside, head over to one of Lisbon’s largest parks, Parque Eduardo VII, for games, concerts, urban art, and more. 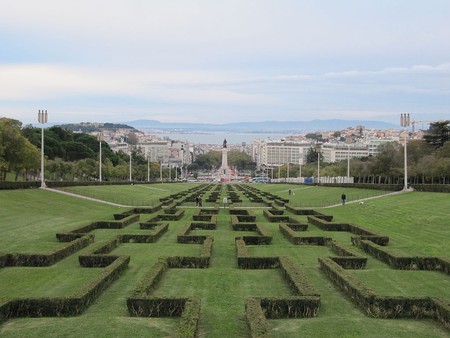 While visiting Lisbon, take a moment to gaze up at the Ponte 25 de Abril, a suspension bridge named in remembrance of the Carnation Revolution. 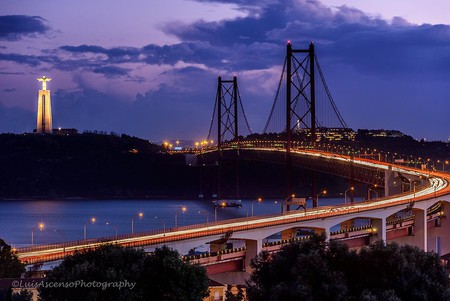