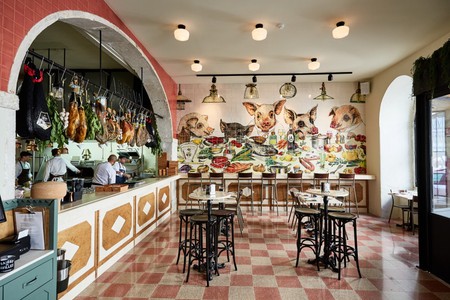 It’s a great time to be in Portugal, especially for professionals working in the food and beverage industries. These days, it doesn’t matter if you’re an haute cuisine enthusiast or a budget-dining seeker, a piscivore or a vegetarian, the main cities are brimming with possibilities that will appease most palates.

Bouncing back from the financial crisis, the country has started transforming in response to booming tourism, especially the capital city of Lisbon and second city Porto. In addition to infrastructure restoration, Portugal has undergone a facelift in its gastronomy scene. Nowadays in Lisbon, heading out for dinner without a reservation on a Friday or Saturday night can be risky business if you’re not a fan of one- or two-hour waiting lines—and that’s despite the plethora of options available.

More traditional restaurants and concept dining venues are showcasing the best of Portuguese flavors, adding artistic touches and themes. One popular spot, called Bairro do Avillez, owned by Portuguese Michelin-star chef José Avillez, segments different parts of Portuguese cuisine into their own respective nooks, so you can go directly to the seafood-focused Páteo, the charcuterie and comfort food-filled Taberna, or you can buy specialty groceries at Mercearia to take home (in case you decide to entertain from the comfort of your own kitchen). 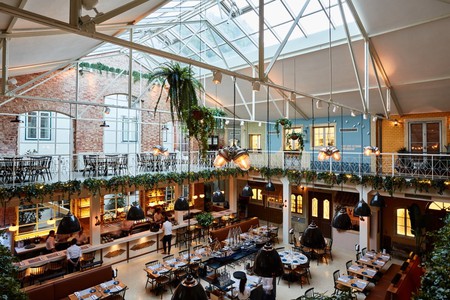 Not too far away is Avillez’s ultra-chic Belcanto, the city’s two-Michelin-starred restaurant, for those who don’t mind reserving much further than a few days in advance. In addition to Bairro do Avillez, the Guardian recently highlighted several trendy new restaurants that have opened in downtown Lisbon over the last year.

Olive oil, garlic, paprika, chili peppers, cilantro, and parsley are some essential flavors found in Portuguese cuisine, also blending Atlantic and Mediterranean influences. Inspired by locally caught and grown ingredients, each region in Portugal has its signature dishes and twists on national favorites. 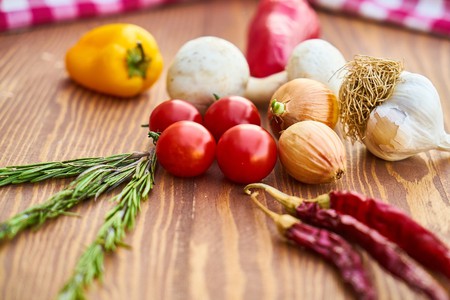 Portugal is also leaving its mark on the world of desserts, and one recipe satisfying national and international foodies with a sweet tooth is the egg custard-filled pastéis de nata (a sprinkle of cinnamon and powdered sugar are the cherry on the top). That’s not to say that visitors should skip the myriad other dessert options lining the shelves of cafés, pastelarias, and restaurants. On the contrary, it’s encouraged to try as many as your diet and sugar allowance can handle—especially alongside Portuguese coffee.

The beverage industry is another sector that’s part of the gastronomy buzz, and, over the last few years, bars and gastropubs have emerged from the woodwork. Piggybacking on the concept inspired by Lisbon’s characteristic miradouros (vistas that offer spectacular panoramic views of Lisbon’s seven hills), rooftop bars are some of the trendiest hangouts in the Portuguese capital. The views are hard to beat and the drinks possibly even harder, while the wine is unparalleled. Unlike other European capitals, the cost of drinking in Lisbon is pretty budget-friendly, with a draft beer often ranging between €1-2, and a glass of red or white wine between €2-4. 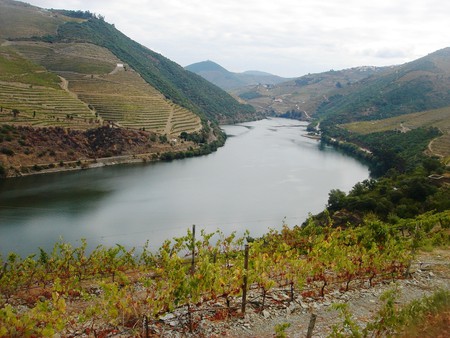 Emerald-green, rolling hills that line the northern part of the country are enhanced by the world’s oldest wine region and a UNESCO World Heritage Centre. The Alto Douro Wine Region is where world-renowned Port wine is produced, and vineyards have begun allowing visits, where guests can learn about the wine-making process, and interested parties can lend a helping hand—although no one will blame you for heading straight to the wine tasting part. Visiting one of the oldest wineries still operating in the Douro Valley is a truly unique experience, and the Quinta da Roêda is one that invites groups for guided tours and tastings.