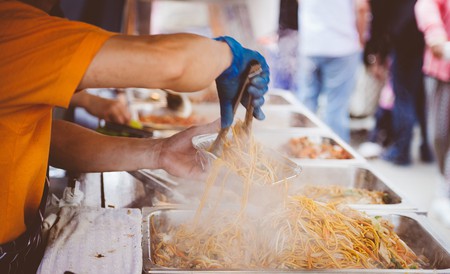 Lisbon’s culinary scene has never been better, embracing a number of cool concepts and sophisticated twists, including the street food scene. Then there are the markets, eclectic and varied, selling everything from old cameras, traditional azulejos, jewellery and food. Mix the two concepts together and voilà, you have street food markets! Lisbon’s street food presence is relatively small but burgeoning, comprising of indoor stall-style markets to kiosks and even tiny street carts. Here is our list of the best street food markets in Portugal’s capital.

One of the trendiest spots in Lisbon is the Mercado da Ribeira’s Time Out food court. A hot spot for tourists since 2014, the locals have been using the market since 1892. The original venue was a prime place for buying fresh fruits, vegetables, and fish, but now the historic building in Cais do Sodré has combined traditional favourites with Michelin-star gourmet meals in over 30 food stalls. Designed by the Time Out global media company, the new venue aims to attract more business by taking the best that Lisbon has to offer and adapting it to satisfy a wider spectrum of visitors. The incentive worked and now this is one of the coolest hangout spots and dining venues in the city. The old market still exists too, which also includes a lovely floral shop. 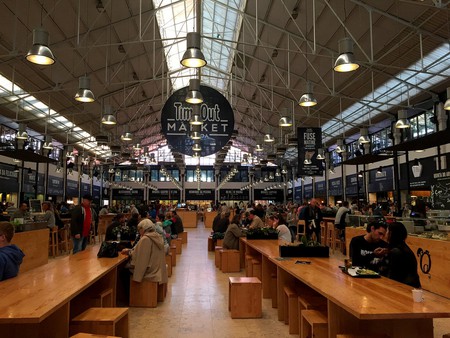 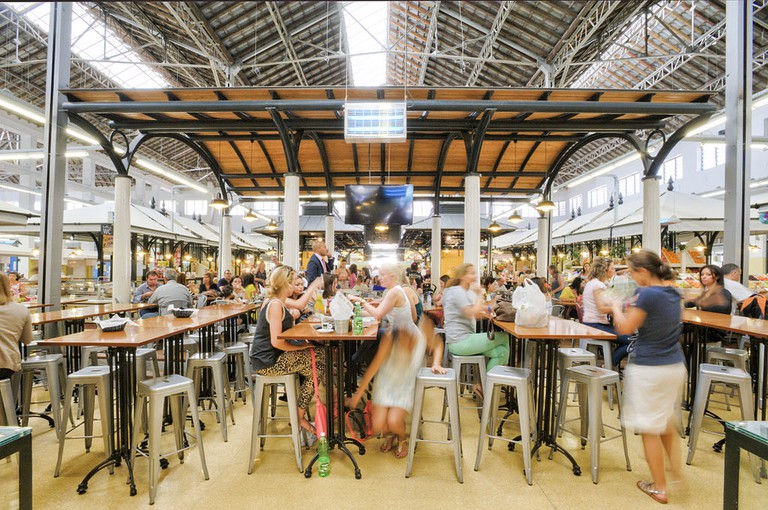 Mercado de Campo de Ourique | © Mercado de Campo de Ourique / WikiCommons
Mercado Campo de Ourique is essentially a smaller version of Mercado da Ribeira, less touristy and perhaps more popular among the locals. Opened in 1934, it’s been renovated a couple of times and continues to sell a variety of traditional produce, as well as artisanal Portuguese recipes and exotic cuisines. Designed similarly to the Time Out Market, the space is filled with long communal tables and surrounded with a multitude of food stalls selling anything from sushi to steak to fish, seafood and desserts.
Open In Google Maps
R. Coelho da Rocha 104, Lisboa, 1350-007, Portugal
+351211323701
Give us feedback 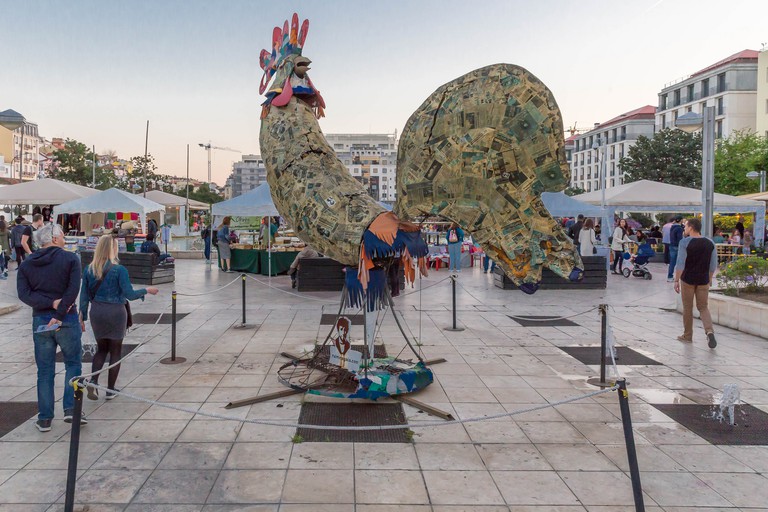 Food stalls are set up around the perimeter of Martim Moniz square | © Marco Verch / Flickr
Or ‘Fusion Market’ in English, this foodie spot in Martim Moniz is another popular place among tourists and locals alike, boasting a variety of cuisines. The concrete park in Martim Moniz is surrounded by Lisbon’s most ethnically diverse areas and restaurants, a prime spot to dig into dishes ranging from Chinese and Japanese to Indian and a range of African. Ethnic grocery stores are rife in this area, but the Fusion Market continues to be one of the biggest draws. Grab a Brazilian caipirinha and a burger made with Madeira’s Bolo do Caco, or a bowl of Asian noodles.
Open In Google Maps
Praça Martim Moniz, Lisboa, Lisboa, 1100-341, Portugal
Visit Website
Give us feedback

Pizza is one of the most beloved street food items anywhere in the world, and Lisbon’s own Pizza a Pezzi has garnered some great reviews. Open until 2am each night and located in nightlife district between Bairro Alto and Príncipe Real, it’s a popular stop-off after a late evening of drinks. Perfect on-the-go, or chill out in the relaxed seated area.

Hamburgers are another top choice for hungry wanderers and late-night party hoppers. Sell it from a cute kiosk, and you have the Lisbon touch. Hamburgueria da Parada is located in Campo de Ourique, a few blocks from the Mercado de Campo de Ourique, and is also associated with a food truck which regularly drives around the city. The burgers vary in price between €4 – €6, with unique combos available including the Queijo da Ilha that uses Azorean Cheese from São Jorge island alongside onions, arugula, tomato and curry sauce. 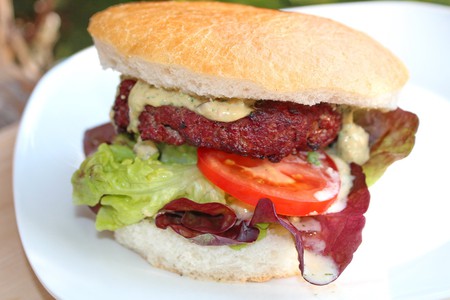 There’s no other way to say it: anyone who hasn’t had a hotdog in Portugal is missing out. The Hot Dog Lovers kiosk is in Avenida da Liberdade and a truck also drives around Lisbon and towards Belém. These hotdogs take the already flavor-packed Portuguese tradition and add on more mouthwatering goodness. Is there anything better than a hot dog smothered in meaty chili and cheese, and washed down with a cold Sagres beer or two?

Have you ever seen a Portuguese tasca on wheels? A cute, cream-colour VW usually parks at the top of Avenida da Liberdade, around Marquês de Pombal, to sell all things Portuguese, from wine and beer to traditional snacks called petiscos (sort of like Spanish tapas). Fado music even drifts from inside the vehicle. Bring a blanket and enjoy sitting with the locals at the grassy green square nearby.

Street food doesn’t always need to be sugary and generally calorie-heavy. In Prícipe Real, an outdoor organic farmer’s market takes place from 9am to 3pm every Saturday, selling a wide variety of fresh, organic fruits and vegetables, in addition to fresh jellies, bread, homemade olive oil and other traditional favourites. A great place to get a good fix of healthy eating, followed by sitting in the garden and enjoying the day. 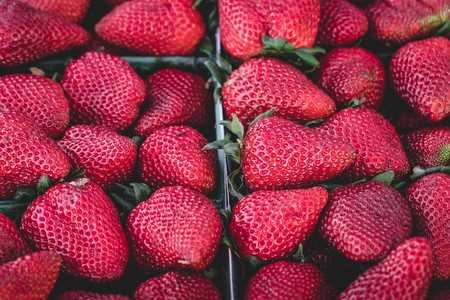