An Insider’s Guide to “The Triangle,” Lisbon 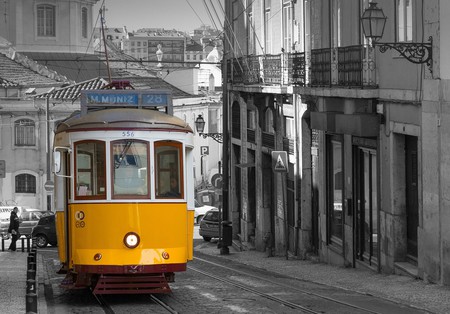 Anyone who visits Lisbon knows to head for the popular areas of Bairro Alto and Santos, two of the city’s most popular neighborhoods during the evening and late-night hours, but there is a small section in-between that’s beginning to enjoy a little of the spotlight. At the moment, “the Triangle,” an aptly named section of three connected streets, isn’t catching an excessive amount of attention just yet (unlike other neighborhoods in downtown Lisbon), but that may change soon for this growing creative spot.

While walking west from Chiado, it’s common to get pulled into one of the winding and colorful streets that make up Bairro Alto, Lisbon’s bohemian hillside party zone. Filled with eclectic cafés, tattoo parlors, small restaurants (called tascas), and many unique bars, Bairro Alto is hypnotically entrancing, and its energy is magnetic. But, don’t turn off the main path too soon, and quickly you will find yourself in a part of Lisbon that reflects an architectural style and neighborhood vibe from a long-forgotten era. 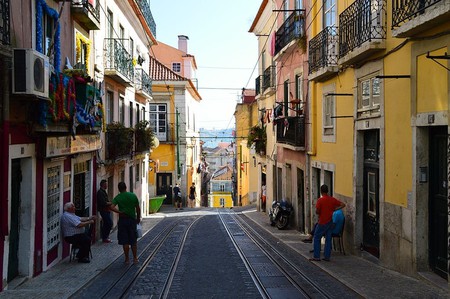 The three streets that make up what has become known as Lisbon’s “the Triangle” are Rua de São Bento, Rua do Poço dos Negros, and Rua Poiais de São Bento. The old, azulejo tile-covered buildings are starting to get purchased and renovated, making room for artistic shops, concept cafés, and trendy restaurants between their more traditional counterparts.

Get lost in the Palavra de Viajante, a travel-themed bookstore on Rua de São Bento, then revamp your energy with a sip of coffee from Hello, Kristoff, a Scandinavian-inspired café around the corner on Rua do Poço dos Negros. For a more authentic feel, visit Caracóis de São Bento, a spot popular with locals and where Lisboetas enjoy their favorite summertime snack of snails, in addition to other cultural treats. 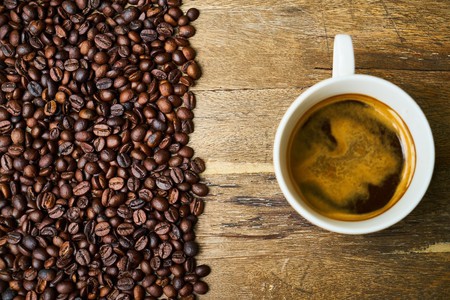 The Mill is another new and unique café-cum-wine bar that serves a seasonally-inspired Portuguese menu with an added Australian flair. Anyone who isn’t sure which place to try first should walk along the narrow, cobblestone streets and discover their new favorite spot among the many restaurants and venues; one is sure to call your attention. 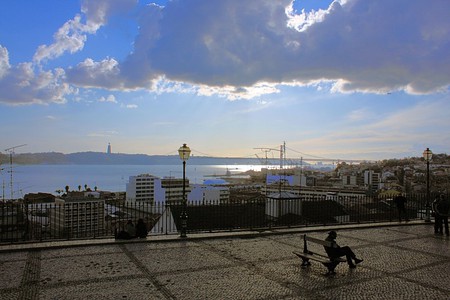