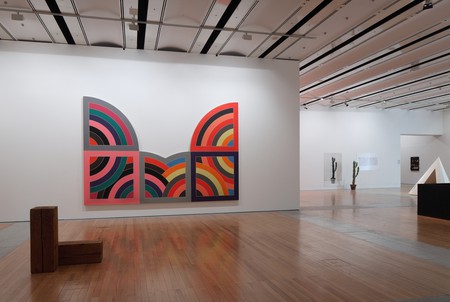 Society has not yet devised a way of traveling back through time, but Lisbon’s extensive modern and contemporary art exhibits in the Museu Coleção Berardo can take travelers on a visual journey. Influenced by José Berardo’s life and personal adventures, his main collections (which make up the permanent exhibits at the museum) are laden with artwork from international and national sources that show the transition of art through the 20th century and into the 21st.

Located in the Cultural Center of Belém, the museum (which has free entry) is an interesting landmark to visit, whether you appreciate modern and contemporary art, have an interest in art history, or need something to do between visiting the other iconic landmarks in the neighborhood. 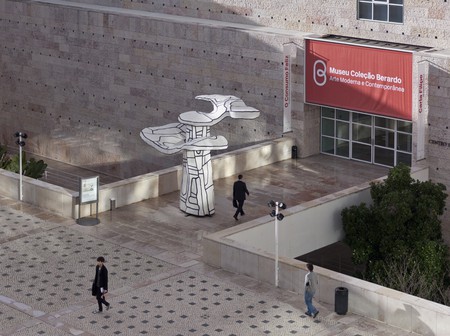 The two permanent exhibits come from Berardo’s private libraries and are divided into modern and post-modern pieces. They begin with the onset of the 1900s and artists like Pablo Picasso and Marcel Duchamp, and a little later with more famous names like Salvador Dalí. 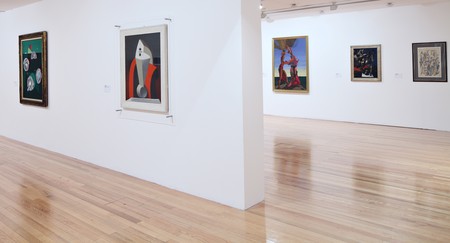 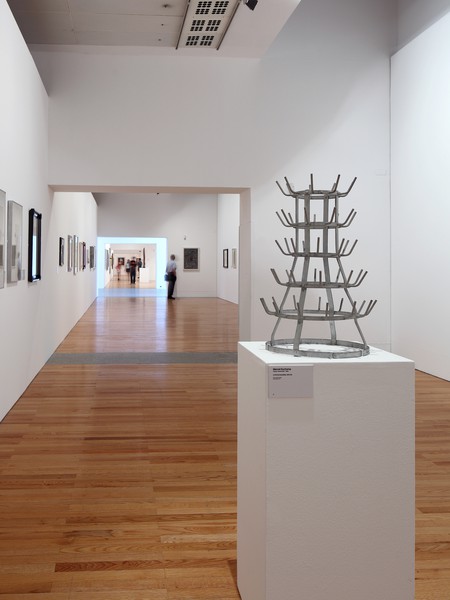 Through the artwork in the first collection, you can see the transition from Impressionism to Abstract and Cubism, followed by Surrealism (and much more). These works portray progressive thinking from a time that saw a lot of (and rapid) change. The pieces below are products of Andy Warhol, an American artist who focused on a style called pop art.

Dutch artist “Piet” Mondriaan, on the other hand, focused on De Stijl art, a simple style that was also known as “new plastic art”. 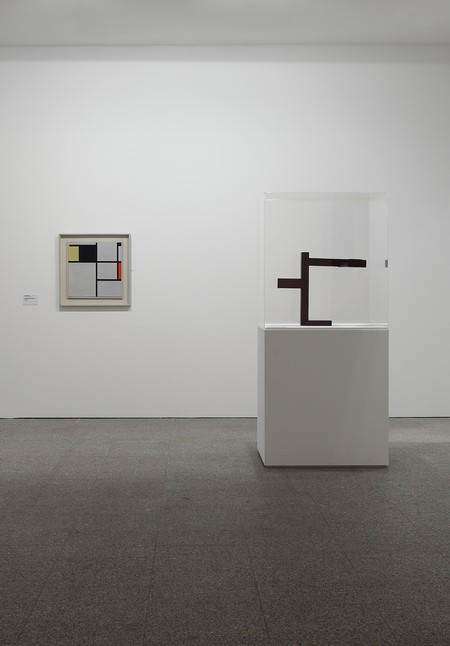 The second collection highlights Minimalism, Conceptualism, Earth art and hybrids of a few styles. The point of many of these pieces is to turn the observer into a questioner, making people think and see outside of the box. 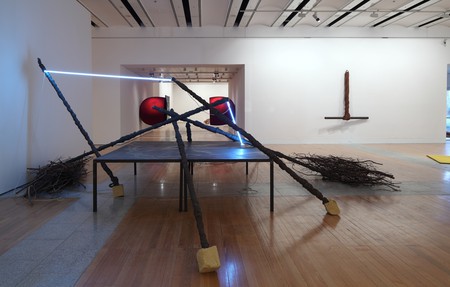 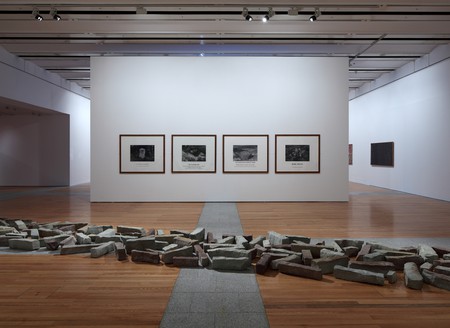 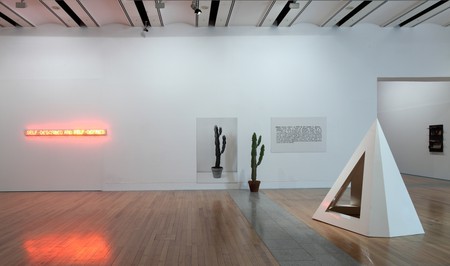 Since it opened in 2007, the museum has showcased a large number of temporary exhibits, usually offering a few at a time. The two permanent collections, however, continue to be the main feature. 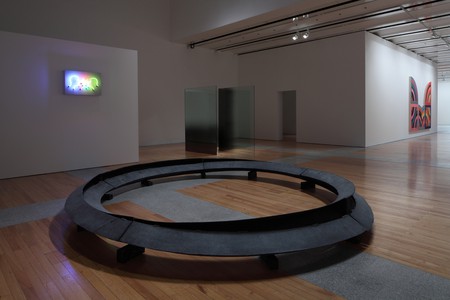 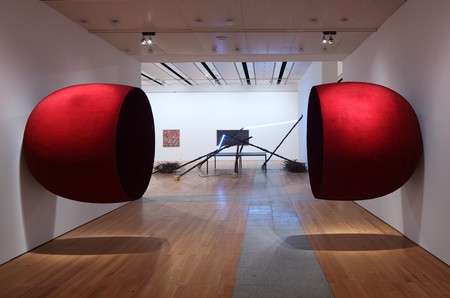 While walking through, note the diverse range of photographs, paintings, and sculptures that are systematically displayed throughout the showrooms. Berardo’s collections and the temporary exhibits are not a type of “one trick pony” but, as you can see from the above pieces, it is an eclectic array that provide a glimpse of world art through the 1900s and into contemporary times.