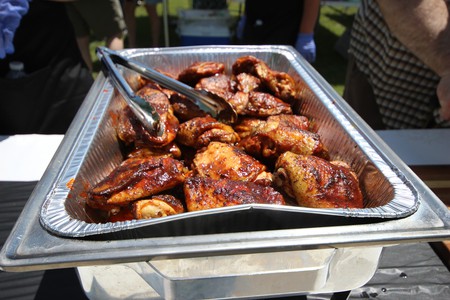 While walking up and down Lisbon’s hilly streets, there’s a good chance of catching a savory whiff of meat on charcoal, and 90% of the time, frango assado, or grilled chicken, is the delicious culprit. This dish is Portugal’s favorite choice for fast food: an entire chicken butterflied open and served alongside a halo of homemade French fries and pillows of rice. Each mouthwatering bite infuses the palate with juices from the meat and marinade—made with olive oil, garlic, lemon, wine, and a special ingredient called piri-piri. 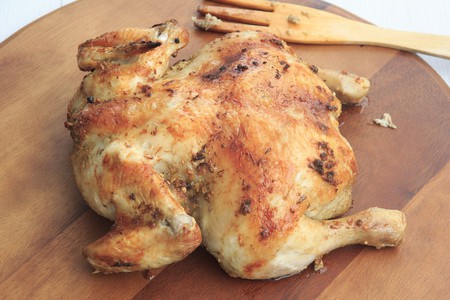 The spotlight on Lisbon’s gastronomy has begun to shine brightly on the regional wines and most traditional dishes, and frango assado is one of the most popular recipes, especially for anyone on a budget. Even if saving money isn’t at the forefront of your mind (a platter for two costs between €10 and €14, depending on the restaurant), the flavors and comfort associated with this dish will lead you towards the closest churrasqueira, or grill house. 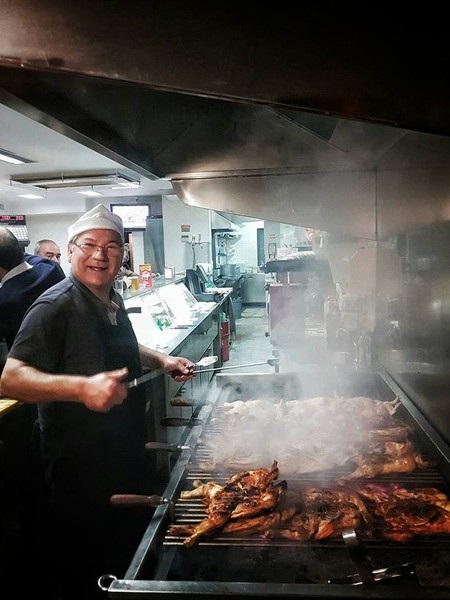 Frango assado in the making in Lisbon | © Nina Santos

Where did frango assado come from? And who introduced piri-piri, the red, spicy sauce that adds to the flavor and which Lisboetas enjoy sprinkling over the top of their plates in between digging in?

Grilled, or barbecued, chicken has been a traditional Portuguese dish throughout the country and its colonies, but the idea behind frango assado com piri-piri stems from Africa. During the Age of Discoveries, Portuguese explorers traveled through coastal Africa and encountered many new spices, including a crushed chili pepper sauce, now known as piri-piri, or peri-peri depending on your location. This sauce was brought back to Portugal and is now a culinary staple that usually accompanies many recipes as an integral ingredient. Piri-piri (which comes from an African word for “pepper” also goes by the nickname “African devil”) is somewhat spicy and sold in varying levels of spiciness, from regular to very hot. 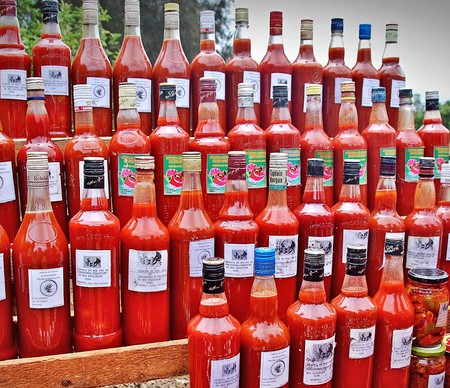 Some people believe that a Portuguese traveler first tasted frango assado com piri-piri at Nando’s Restaurant, which first opened in South Africa, and brought the idea back to Portugal, but this isn’t a proven fact. Regardless of how it came to Portugal exactly, the Portuguese and tourists are happy that it’s here.

Frango assado goes by a few different names, and while in Lisbon, you may see it referred to as Frango no Churrasco (which translates indirectly to grilled chicken and directly as chicken on the grill) or Frango na brasa (meaning chicken on coals). Despite the addition of piri-piri sauce, this recipe is not spicy at all, and the chili pepper sauce adds a unique flavor to the dish, rather than heat.

Plenty of restaurants offer amazing frango assado and finding one is simply a matter of glancing around (it won’t take long). For more of an authentic African taste, try Cantinho do Aziz.