10 Startups in Lisbon to Watch 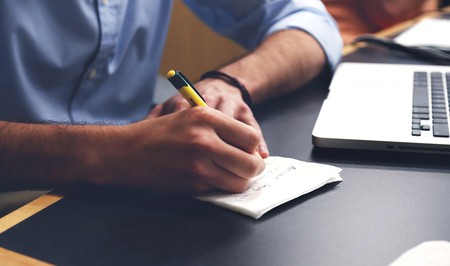 The internationally known Web Summit comes to Lisbon in 2017, but long before that, the Portuguese capital experienced a surge in freelancers and entrepreneurs looking for the perfect place to kickstart their businesses. Nowadays, it’s also a top spot for workshops and company retreats by anyone looking for low costs, sunny skies, and a healthy mix of work and downtime. In the last few years, many minds got down to business, researching booming and ignored fields in today’s economic market, and beginning new ventures, and a few were very successful. Here are the top 10 startup companies in Lisbon that have made a more than just a name for themselves.

A successful startup knows its market and how to give people what they want, and Chic by Choice targets avant-garde women looking for the latest, trendiest designs from the hottest names. Have an important party or formal event to attend and need a dress for the occasion? Not only does Chic by Choice allow women to rent designer dresses from its online collection, but it also delivers and picks up at no extra cost. As if that wasn’t good enough, the company offers extra services, like no-cost dry cleaning, and customers can secure a backup dress in another size.

Moving away to college is tiring and stressful even before considering housing options. Luckily, in 2013, three friends came together in Portugal and founded Uniplaces after experiencing difficulty in finding housing for themselves. Uniplaces is a one stop shop for securing student housing. This company has grown to accommodate students in multiple cities in six European countries: Portugal, Spain, England, France, Italy, and Germany. Easily scroll through numerous listings and book the preferred rental by filtering property type, bedrooms, and cost. In addition to connecting students to landlords, the site now offers advice its blog for college students from all around the world. Uniplaces has also been successful in helping landlords generate much more income than they would do on their own.

Codacy is a program appreciated by many web developers can since it reviews lines of code and searches for mistakes, helping developers work faster. In addition to reviewing code, the 11-person team at Codacy offers a number of resources for the everyday developer from ebooks to tips and a blog. It is also used by mega corporations like PayPal.

The founders of Unbabel have sought to fix the frustration of having conversations lost in translation. The company began in 2013 and has been clearing the lines in online communication between websites and their international followers through combined crowdsourcing and artificial intelligence. The product is a translation service that communicates in everyday language. Unbabel’s success has led them to win awards like Most Innovative Startup at Taus 2015 and Startup Founder of the Year at Up Awards 2015.

With CrowdProcess, companies can meet James, a research and development tool used for risk assessment. The company began in Lisbon in 2013 and now has offices in New York City and London, and its services are used by banks and investment companies. Money 20/20 in 2016, CrowdProcess won the Startup Pitch Award of €15,000 (approximately $16,350/£12,600) and received recognition as one of the top European startups.

Talkdesk developed a cloud-based product for companies in need of strengthening their call center services without sitting by a phone all day. Talkdesk began the software in 2015 after participating in the 500 Startups accelerator program and raising over $400,000 (over £309,000) in funds. It offers intuitive call routing, automated workflows, and customized reports. The client base includes other successful startups, like Uniplaces, and other enterprises like Dropbox, The Weather Channel, and Shopify.

One of the fastest-growing companies in the world of golf, Hole19 acts like a personal assistant for golfers who are looking to improve their game and connects them with each other, golf courses, and off-course information. Headquartered in Évora, Hole19 was founded in 2011 and is now used worldwide.

Android users who enjoy playing games on their devices may appreciate this successful startup. Aptoide is an Android-based game store that rivals the default Google-based option and offers over 700,000 different applications for download to more than 150,000 users. 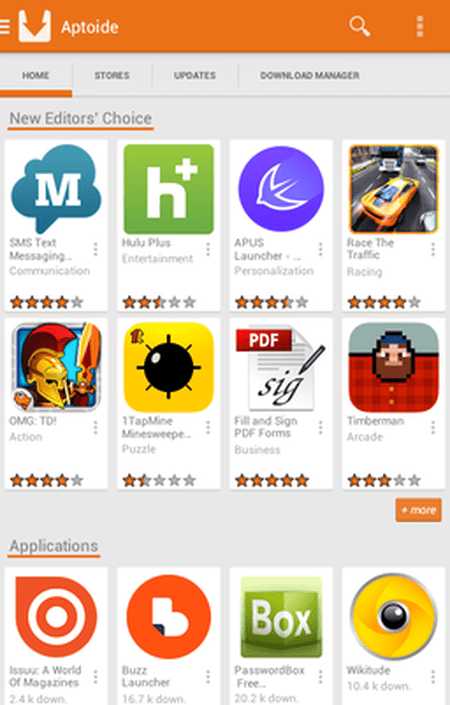 One of the most successful startups in Lisbon focuses on helping other companies succeed as well. Beta-i boasts entrepreneurship and innovation and uses the same tools it used to kick off to help other companies at startup stages. Since its founding in 2010, it has received a lot of recognition and has spearheaded programs like the Lisbon Challenge, which selects 10 startups for training and product-launching ‘camps.’

It makes sense that art- and music-friendly Lisbon would be the place for a music-based startup to take off. Tradiio was created so fans could be in charge of discovering their favorite tunes and engage with their favorite artists. Instead of searching and playing music as programs like Spotify allow, Tradiio allows customers invest in their favorite musicians and artists as well (and possibly win prices in the process). Win-win!