Why is Portugal the Country of Melancholia? 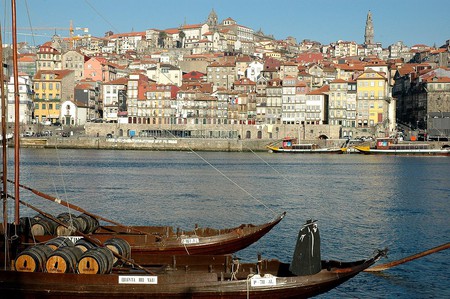 Portuguese society can be described as social, helpful, friendly, and … sad? While walking through Portugal’s neighborhoods, visitors are likely to stumble across busy cafés and restaurants filled with cheerful voices. Lively street music is also common, especially during weekends, where locals and tourists both congregate. So where did this association with melancholy come from? 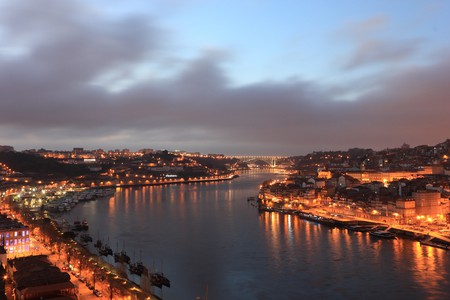 Portugal’s history is a long one, with the two words fado and saudade at the core of its culture. Oftentimes linked, both stem from a past filled with voyages, goodbyes, invasions and dictatorship.

Fado, a musical style accompanied by the guitar and a soulful voice, tells stories of love, loss, sorrow, hope, and strife. While research cannot pinpoint exactly when fado music was born, speculation dates it back centuries, perhaps to the origin of Portugal as a country or before. Hard research, however, can follow fado to the 1820s. Either way, through the times, singers have used this musical style as an outlet to voice their emotions and opinions regarding the world around them. 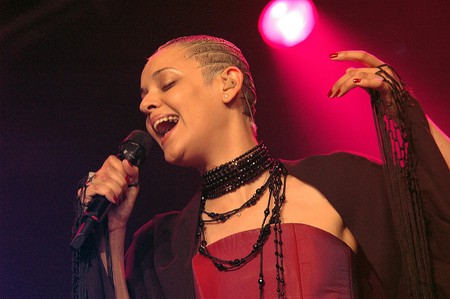 Even those who don’t understand Portuguese can appreciate fado. The passion behind the words speaks for itself, allowing listeners to feel the grief or sorrow expressed by the singer. Known worldwide, in large part thanks to talents like Amália Rodrigues and Mariza, fado is one strong tie to Portugal’s melancholic side.

Saudade is another tie. It is one of the most beautiful words in the Portuguese language, and English-speaking cultures fail to find a single equivalent that can compare to its meaning. It is an emotion that can be felt for a country, a person or a point in time. Oxford Dictionaries defines saudade as a longing or nostalgia, but it’s so much more. In fado, saudade is a recurring theme, and it’s a word still used by Portuguese, expressed between friends, families and even to oneself. Telling someone “vou ter saudades tuas” is more than a simple “I’ll miss you”; the words acknowledge the void that will exist upon the departure of the one who will be missed.

When did the Portuguese begin expressing saudade? As with the origin of fado, the answer is unclear, but general opinions suggest that the term may have popped up around the Age of Discoveries (a time in European history between 15th and 18th centuries that was marked with explorations, mapping, and cultural integration). The Portuguese were among the first navigators, and sailors left their country for long stretches at a time, sometimes never returning home. Saudade may have been expressed by the families left behind or by the men longing for their homes.

During Portugal’s dictatorship, between 1926-1974, strict laws and governmental censorship were among the reasons for Portuguese emigration to other European countries and to the USA. Once again, the emotions leading to saudade may have stemmed from this time.

Literature may have also associated Portugal with this stereotype, and fans may connect Portugal’s melancholia to one of its most celebrated writers and poets, Fernando Pessoa. His famous piece, “The Book of Disquiet,” is a type of pieced-together diary that oozes solitude, unanswered questions and brooding introspection from its pages. 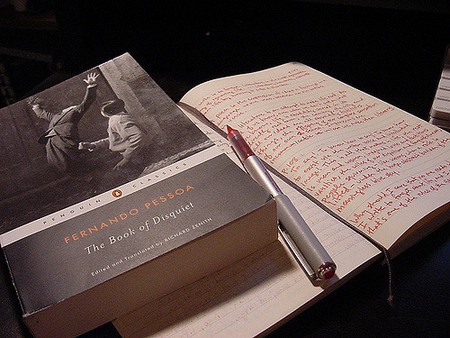 The Book of Disquiet by Fernando Pessoa | © Fred Guillory / Flickr

Then again, the country’s reputation with melancholia may be much more simple. When asked how they’re doing, Portuguese people are commonly heard saying mais ou menos, meaning “more or less,” or vou andando, meaning “it’s going.” Perhaps melancholy is just the Portuguese way of being.