What They're Reading in Portugal This Spring 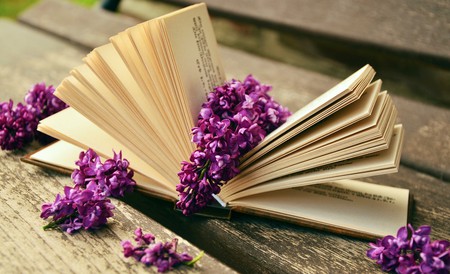 Portugal is a country of book lovers, and while the stores are filled with international best-sellers, there are many local-language authors flying off the shelves as well. From controversial politics to humorous pieces and even epic adventures, it seems like there is something for everyone. This spring, these are a few of the books that you will see Portuguese people reading.

Every society has those women that many other women look up to, and Isabel Silva may be one of Portugal’s. This 30-year-old Portuguese reporter works on a couple of media-based TV programs and on a reality TV show. In her book O Meu Plano do Bem (My Plan of Good), Silva describes her daily routines that help keep her healthy and fit, and in particular, she describes her relationship with food. This is a self-help book from one of Portugal’s most familiar faces. 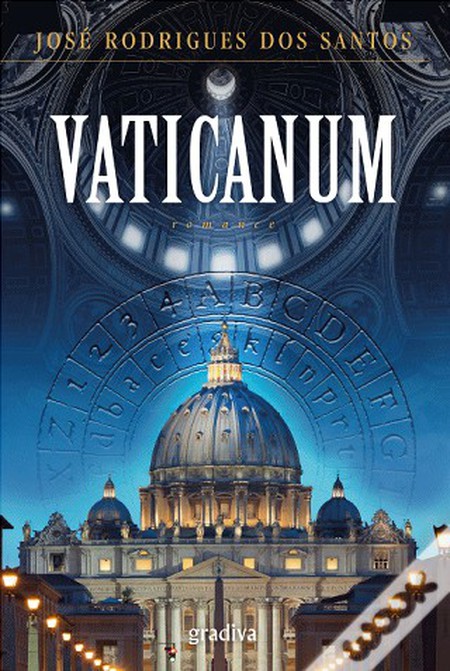 This blood-pumping thriller is book number eight in a series that features the return of protagonist Tomás Noronha. The plot begins in the Vatican where the Pope has just been kidnapped and the clock is ticking to save his life. Tomás Noronha reminds us a bit of Robert Langdon from The Da Vinci Code, Angels and Demons, and The Lost Symbol. Not surprisingly José Rodrigues dos Santos has been compared to American author Dan Brown. Santos is currently among the top novelists in Portuguese literature, and this book, which was published in October 2016, will be one that many will lose themselves in during the first half of this year. 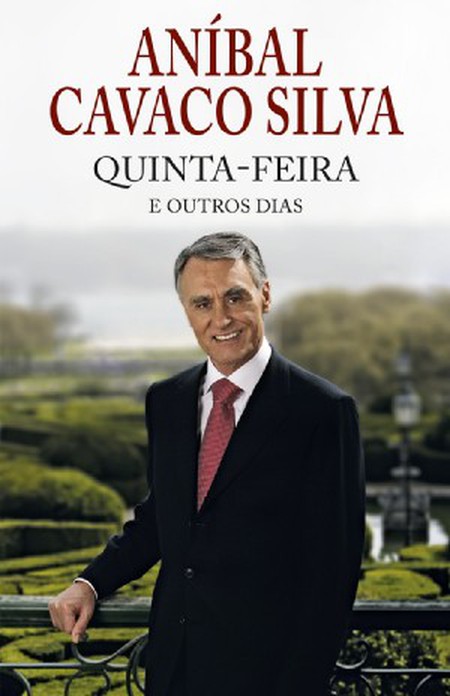 Written by Portugal’s former President Aníbal Cavaco Silva, Quinta-Feira e Outros Dias (which is translated to Thursday and Other Days), is one of those controversial political books. Silva, a socialist, divulges communications and interactions that happened with other political parties and the prime minister during his time as president. Silva’s time in office was marked by many controversies, and this book, which was recently published in February 2017, may shed light on one side of a few stories. 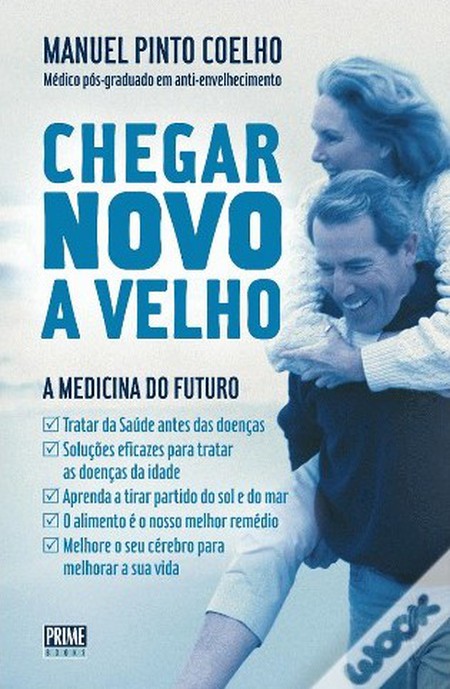 Chegar Novo a Velho is another health-based book that teaches readers how to stay “young” as they age. Manuel Pinto Coelho is a medical doctor whose practice focuses on anti-ageing, eating disorders, hormone analysis, physical therapy, autoimmune disease, and general family practices. Chegar Novo a Velho (Staying Young at an Older Age) was published in 2015 but is still one of the top purchased books at bookstores.

What will you expect from a title like “Illness, Suffering and Death Enter a Bar”? Perhaps something similar to a depressing story about the plague, but a book about writing comedy? Ricardo Araújo Pereira is one of Portugal’s top comedians and in this book he shares the processes behind writing jokes and how comedy is less something you’re born to do and more about how you understand the world around you. It was published at the end of 2016 and will bring readers a new perspective, well into 2017 and in the future. 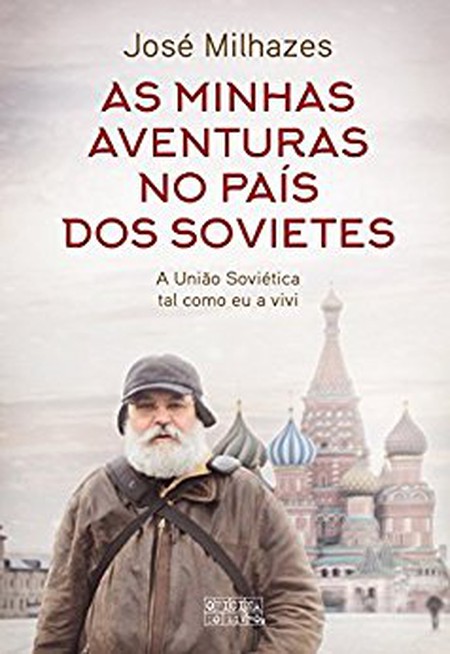 Courtesy of | © Oficina do Livro

As Minhas Aventuras no País dos Sovietes by José Milhazes

Author José Milhazes is a journalist and historian who is described as an expert in Russian History. He centered his educational career around Russia and Russia’s interactions with Spanish and Portuguese culture. In this book (translated into English as “My Adventures in the Soviet Land”) Milhazes describes his experiences living in Moscow before, during, and after the Soviet Union’s collapse.

Pedro Chagas Freitas is another of Portugal’s best-selling authors. Prometo Perder (I Promise to Lose) is a thought-provoking and poetic piece of prose that some describe as confusing to read, but which Portuguese readers have continued picking up since it was published in June 2016. It is a book about love, passion, pain and loss. Freitas is the author of over two dozen books which span novels and short stories; he is also a public speaker.