This Country Is Calling for New Migrants – Here's Why 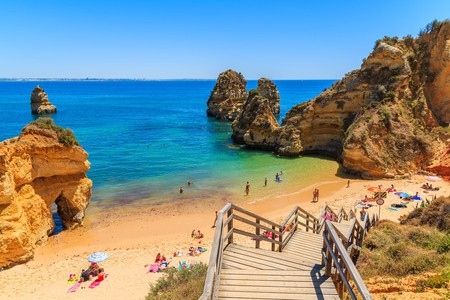 Portugal is hoping to accept a minimum of 75,000 new residents per year. The announcement, which comes out in the midst of the global migration discussion, includes migrants seeking refuge. Find out why Europe’s Leading Destination for 2018 is calling for an increase in migrants.

Portugal was recently one of the countries to accept migrants onboard the Lifeline rescue ship at the end of June. While some European leaders grappled to find an agreement during the summit about which countries should accept more migrants from the North African coast, Portugal’s socialist government has already taken measures to ensure that their country is an appealing destination for new recruits. 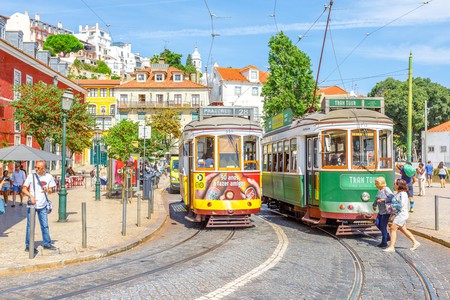 While Portugal might top the list as Europe’s most popular destination this year, the country has been experiencing a declining population, despite an increase in marriages and birth rates. Currently, the population of Portugal is approximately 10.29 million, a slight but evident decrease from 10.65 million in 2010, the country’s all-time high just as it started falling into economic recession. Following 2010, statists registered more deaths than births, perhaps as a response of young Portuguese workers seeking employment in other countries. By 2015, the overall growth rate fell into the negatives and it hasn’t yet pulled back up, despite the boom in tourism, foreign property investment, and initiatives (like tax breaks) to attract expats.

One of the ways Portugal is looking to turn this around is by making itself attractive to migrants and, in 2017, 61,400 new residency permits were issued. In addition to accepting migrants, creating job opportunities is a topic of conversation, and current trends in job creation is predicted to reduce unemployment to below 8.6% this year. Between 2016 and 2017, approximately 260,000 jobs were developed. In some fields, salaries have risen slightly and the government is hoping to retain its population by providing more opportunities for skilled workers, such as those in the textile industry. Tourism and technology are two other fields that have contributed to job growth in Portugal. 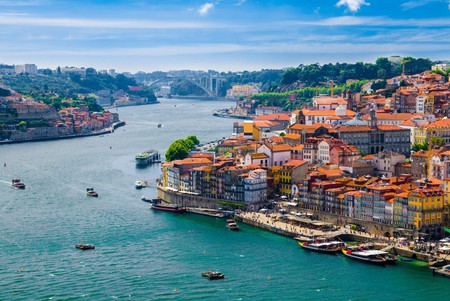