The Top 10 Things to Do and See in the Algarve

There is perhaps no busier tourism and travel destination than the Algarve region of southern Portugal. Whether you’re a surfer, a partier, a history nut or just a regular run-of-the-mill holidaymaker, this sunny spot has a surfeit of attractions for every taste and demographic. Here, we take a look at 10 of the best and most engaging things to do and see during a trip to the Algarve. 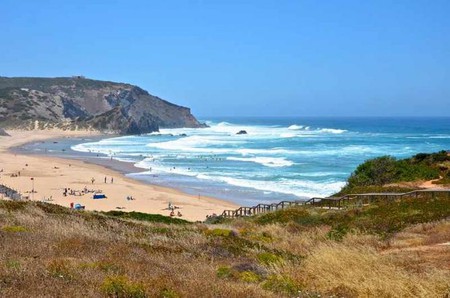 Surf on the Costa Vicentina

Portugal is a surfer’s paradise; from tranquil beaches for beginners to the savage locations where one British surfer reportedly broke the Guinness World Record last year for the biggest wave ever surfed, the country has something for anyone with an interest in surfing or bodyboarding. There’s no better place for enthusiasts than the Algarve’s Costa Vicentina, an unspoiled landscape designed by the Portuguese government as a national park. While few people live within the park’s boundaries, millions of tourists and watersports enthusiasts pass through every year.

Close to the popular Vilamoura tourist complex lie the Cerro da Vila ruins, a fascinating set of remnants from the period of Roman occupation of the Iberian peninsula. Comprising the remains of two Roman villas and a host of other facilities, these are a remarkable reminder of Portugal’s history as a land of continuous cultural occupation and reoccupation: Bronze Age grave sites nearby bear witness to pre-Roman occupants, while Visigoth and Moorish successors also left their mark on the location. A must-see for history buffs. 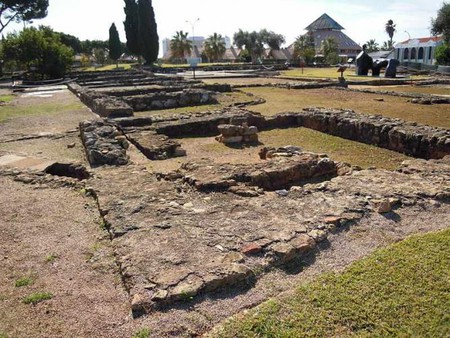 Ride at the Holistic Riding Centre

Horseback tours are available for a range of different interests and tastes across the region, but the Holistic Riding Centre in Monte Velho is something different. The Centre’s founder, Andreas Endries, is a German-born equestrian whose concern for the welfare of his horses is matched only by his fervour for sharing with visitors the unique philosophy which he refers to as “holistic riding”. Bringing together a variety of meditation and relaxation techniques, and steeped in a profound understanding of the Centre’s horses, Endries’ approach is a guaranteed eye-opener for newcomers and experienced riders alike.

For those who feel they already know what to expect from a boat tour, local company Dream Wave offers an altogether different service: a boat trip on a historical wooden pirate ship. After setting sail from Albufeira, attendees can enjoy the area’s amazing rock formations and see the harbourless fishing village at Armação de Pêra, stopping off to enjoy a swim or a barbeque. Popular with visitors from family holidays to hen parties, this is an original day out in a beautiful Algarve setting.

While the Algarve is a pleasant destination for a family holiday, it is also a prime party destination for European youth. One of Portugal’s most intense nights out is the Albufeira Bar Crawl, operated by the Albufeira Rocks organisation. Taking in the hottest spots and providing free drinks and shots, as well as a fiendish range of drinking games and forfeits, the crawl is a guaranteed night to remember – though not one which you’re likely to recall very well the morning after. The company also organises a highly popular weekly boat party.

The Quinta do Francês Vineyard

The best-known Portuguese vineyards are the northern port houses, many of them British-founded and operated in Porto and Vila Nova de Gaia, but the Algarve has its own distinct offering to traveling oenophiles. One of the finest outlets is a small, family-run vineyard, Quinta do Francês, close by to the town of Silves, where visitors can undertake a guided tour of the vineyard and its cellars, and can choose from a range of vintages and local liquors. Complete with a friendly and accommodating Anglophone staff, this is a perfect place for a foray into local Algarve produce. 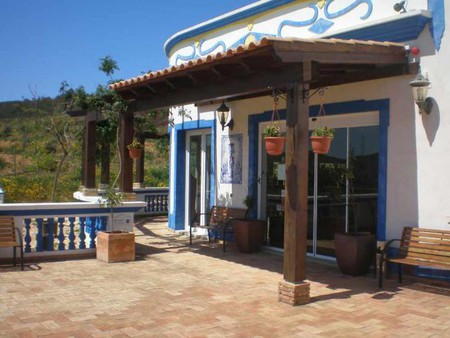 Quinta do Francês | Courtesy of the vineyard

The Moorish castle at Silves

In a formidable position overlooking Silves stands a Moorish castle of the same name, a classified Portuguese National Monument and one of the country’s best-preserved Moorish forts. Believed to be the site of an ancient hilltop fort by Lusitanian tribesmen in the pre-Roman era, the commanding position was wrested back and forth between Roman, Visigothic, Moorish and Christian armies until its eventual conquest in the 13th century by the armies of Portuguese King Afonso III. A quiet excursion, the Castle of Silves offers fantastic views over the surrounding area and the chance to see Iberian history set in stone. 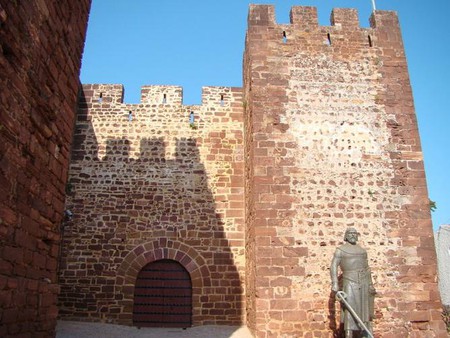 Another way to see the Algarve’s rugged rural panoramas is provided at Quad Ventura, where visitors can sign up for a quadbike tour. The tour includes safety training, can be altered depending on the degree of experience of those involved, and is geared towards exposing riders to the magical unspoilt landscapes and fantastic skylines of the natural Algarve surroundings, with their sun-soaked orange and olive groves and thickets of unique local vegetation. For those torn between a yearning for adventure and a desire to see the beauty of the region, a quadbike tour is an excellent solution. 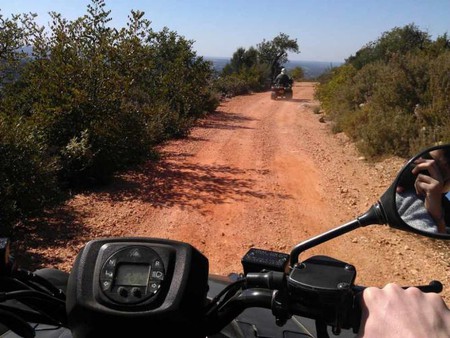 A quirkier but equally breathtaking experience is a trip to the FIESA (Festival Internacional de Escultura em Areia, or International Sand Sculpture Festival), where stunning sand offerings from dozens of international artists are preserved from March through to October, being replaced on an annual basis with a specific theme each year. Held since 2003 in the small seaside village of Pêra, the festival is a zany trip into the weird and wonderful world of sand-sculpting – especially after dark, when the exhibits are illuminated by atmospheric lighting.

Located at the meeting point of the Gilão River with the Atlantic Ocean close to the Spanish border, the small city of Tavira is a unique glimpse into the past and present Moorish connection of southern Iberia. Replete with fine examples of pre-Reconquista architecture, including the strangely misnamed “Roman bridge”, the town is a perfect spot for an afternoon ramble for visitors interested in the rich and diverse mix of cultural influences which went into the making of modern Portugal and Spain. 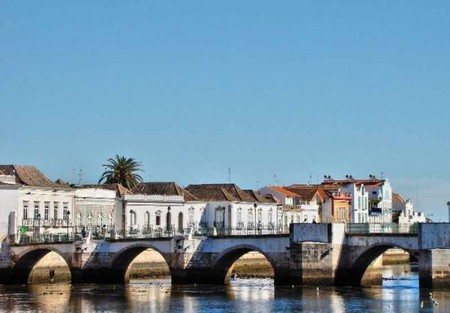