The Best Things to See and Do in the Douro Valley, Portugal 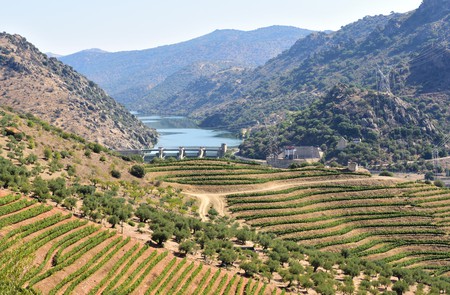 This lush region in Northern Portugal is packed with natural beauty. From hiking in the Douro International Natural Park to leisurely boat trips, the area caters to all tastes. Here’s our pick of the sights and activities you won’t want to miss.

Interested in visiting? You can stay in a traditional Douro Valley quinta (rural lodge) and enjoy a boat ride on the river as part of Culture Trip’s specially curated nine-day Portugal tour, led by our local insider.

Take in the views from O Carrascalinho Lookout 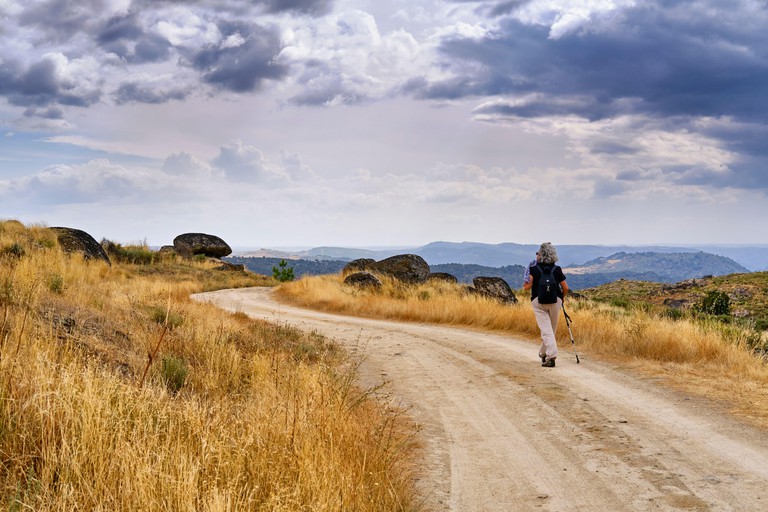 Make the half-hour drive south of Mogadouro, through the village of Fornos, to this remote yet spectacular viewpoint overlooking the Douro River in the Douro International Natural Park. The Douro is the highest-flow river on the Iberian Peninsula, running for 897km (557mi) from the Spanish town of Duruelo de la Sierra to Porto, Portugal’s second city. Remember to look up over the valley to spot eagles circling overhead.

Connect with nature at A Congida Beach

See one beach and you’ve seen them all, right? Wrong. It’s not often you stumble across a river beach and especially not one surrounded by the lush nature of the Douro International Natural Park. A Congida Beach sits as an outcrop on the large reservoir formed by the Saucelle Dam, not far from the Spanish border. There’s a floating swimming pool, a jetty to sunbathe on and plenty of fish and birds to spot as you cool off in the water. 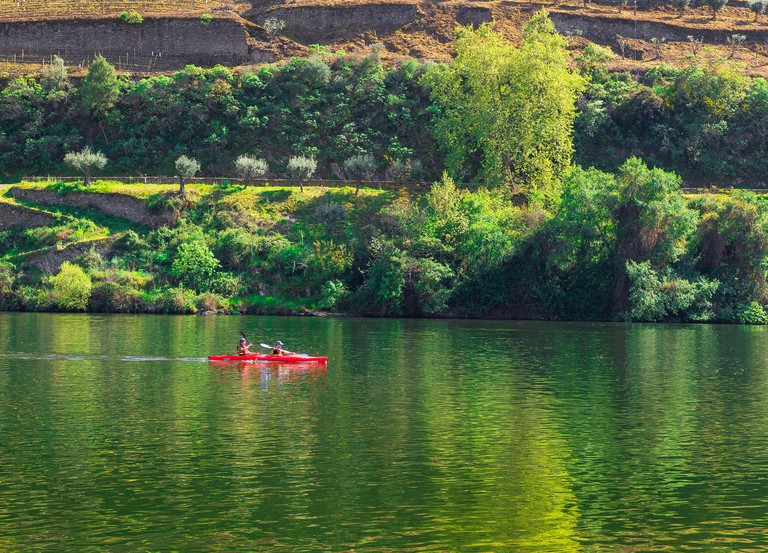 A few years ago, English teacher Jack Atkinson teamed up with Rui Calado, who has paddled the entire Portuguese coastline as well as 120 rivers worldwide, to create sustainable Douro Kayak Expeditions. Choose from 10 days (Itinerary I, taking in three Unesco World Heritage sites) and six days (Itinerary II, including stops at Porto and Foz Coa). This is the only tour that travels the whole 209km (130mi) of the Douro right across Portugal. Groups are limited to 12.

Go deeper into wine at the Museu do Douro 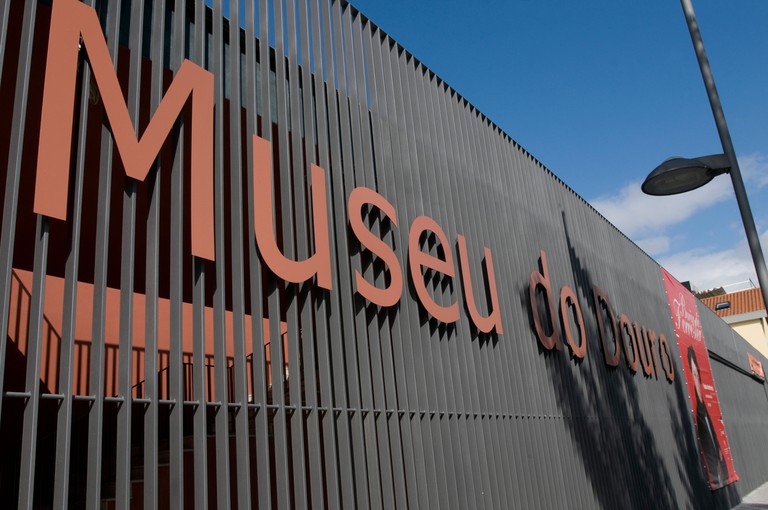 Visit this regional museum to capture the true history, culture and identity of the Douro wine region, now a Unesco World Heritage site. The permanent Memory of the Wine Region exhibition tracks the tradition of the grape harvest, and there are regular cultural events and lectures inside the manor house, once headquarters of the General Company of Agriculture of the High Douro wines. There’s a restaurant, a library and a wine bar overlooking the Douro River.

Cruise the Douro River by boat 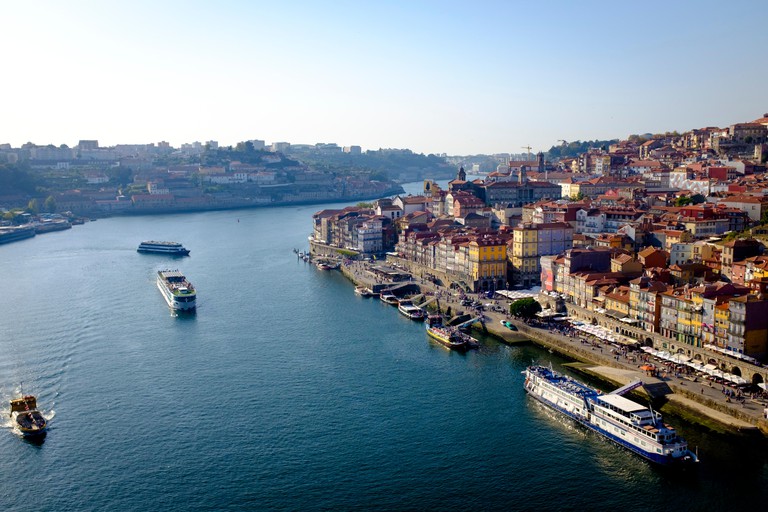 The great thing about a boat cruise is your day is taken care of for you. All you have to do is enjoy the best of the Douro River and the landscapes that edge it from the deck. You will spend a full day on the river tasting port wine and olive oil at estates along the way, enjoying a delicious locally sourced lunch and a spin on a traditional wooden rabelo boat. Trips can range anywhere from an hour-long jaunt to a two-day journey with you returning by train.

The story of Quinta do Pôpa began with the dream of Francisco Ferreira (known as Pôpa) that was realised by his son Zeca when he bought Quinta do Vidiedo vineyard in Adorigo, Tabuaço. Zeca changed the name as a tribute to his father. Visit this beautiful spot to enjoy wine tastings, cellar tours and grape treading. Three wines are created here using traditional techniques including Curtimenta, an unusual white made with skin contact. It’s even designed suitcase-friendly wooden boxes so you can take some home.

Take a tour of Quinta do Panascal 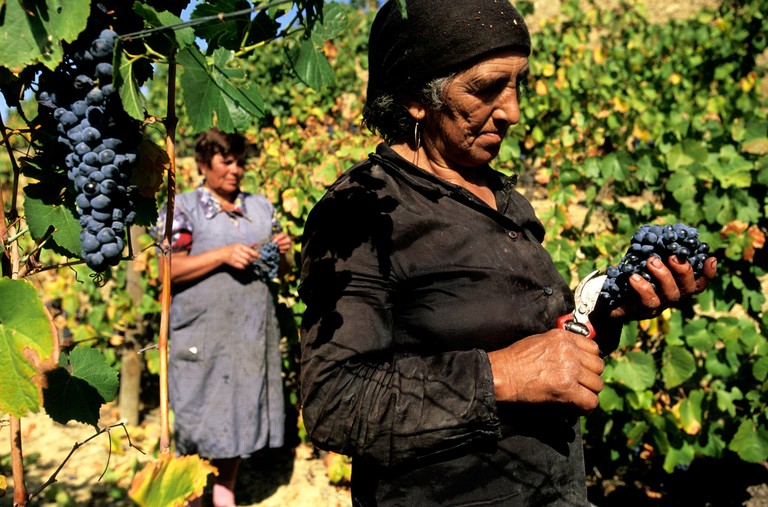 This vineyard and visitor centre is owned by Fonseca Port, one of the most prominent wine producers in the region. There is a vineyard walk accompanied by a self-guided audio tour available in nine languages. In the visitors’ room, three Fonseca wines are available to test. During the harvesting season, you can watch grape treading in the traditional granite tanks, a sight worth seeing if you’re interested in the wine-making process. 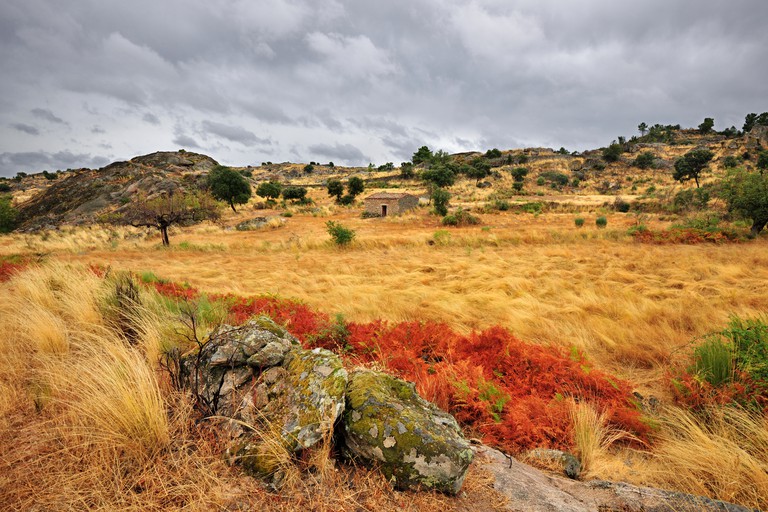 One of Portugal’s 13 natural parks, this area spans several municipalities and a long stretch of the Douro River. The “international” part of the name comes from the fact that it functions as the border between Portugal and Spain. Driving through the park is allowed, and certainly worth doing, but seeing parts of the park by foot is a better way to experience the region’s flora and fauna. A rich variety of animal species live here, as well as more than 170 different species of bird. 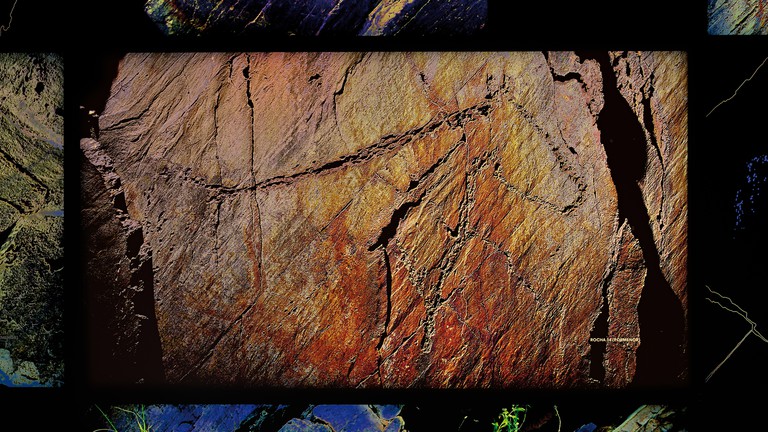 The Côa River is a tributary that runs into the Douro River. For thousands of years, the rock formations lining the river banks have been engraved by creative humans. Dating back 25,000 years, this gallery provides us with records of ancient humans all the way up to figures carved by local children a few decades ago. The group of engravings can be viewed as part of organised visits, but these must be booked in advance. 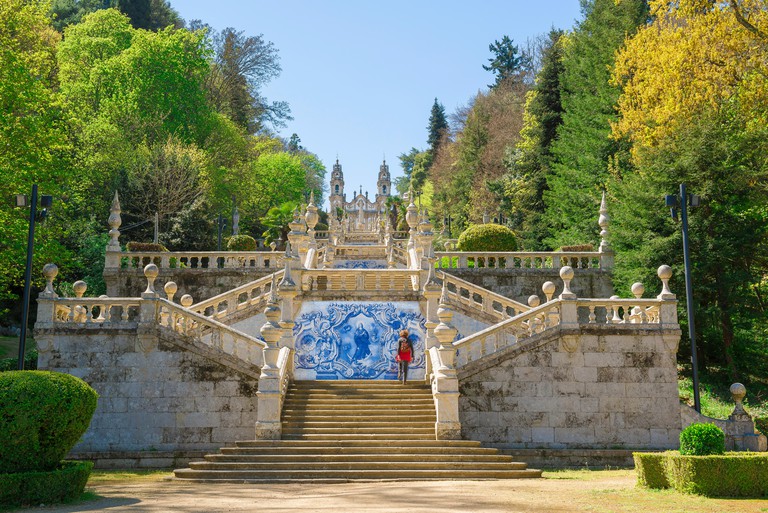 In the town of Lamego, there is a staircase with 686 steps. Up this hill and these steps is a shrine for the worship of Nossa Senhora dos Remédios. The church looks lofty in its seat at the top of the hill, adding to its grandeur. The highlight of the climb is the Pelican Fountain on the first landing, but the shrine itself is also worth the climb. 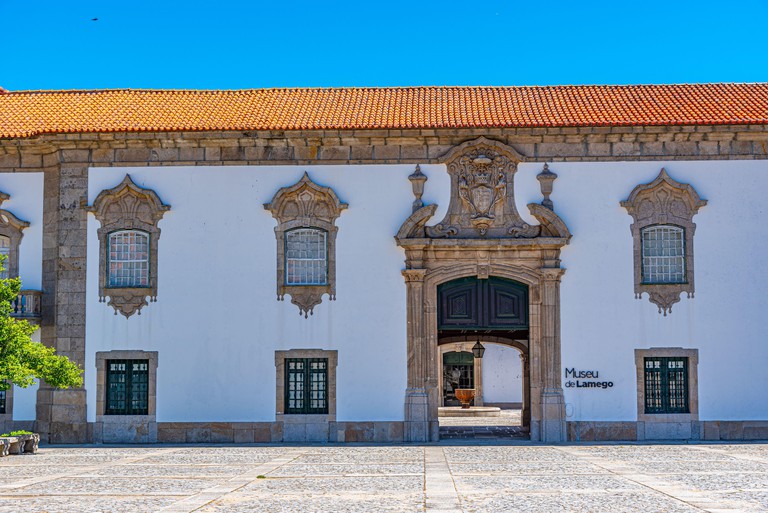 Housed in a 1700s palace, this is possibly the best museum in Portugal, besides those in the main cities. It features many pieces of art and tapestry, including five panels that were previously part of the Lamego Cathedral altar. It’s an eclectic collection, featuring gold crafts, vehicles and sculpture alongside the art.