The One Thing You Should Never Say in Portugal, Ever 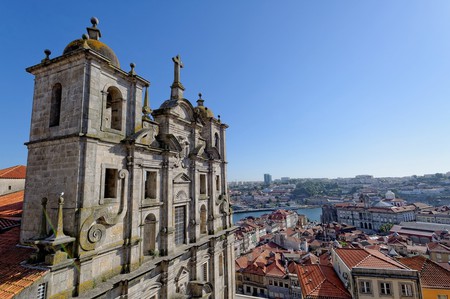 A general rule of thumb while traveling is to never assume anything. You’d be right in guessing, from Portugal’s location on the world map, that it has great beach life and surfing potential, and is an excellent summertime destination, but that’s where the guesswork should end. And there’s definitely one question in particular that you should never, ever ask. 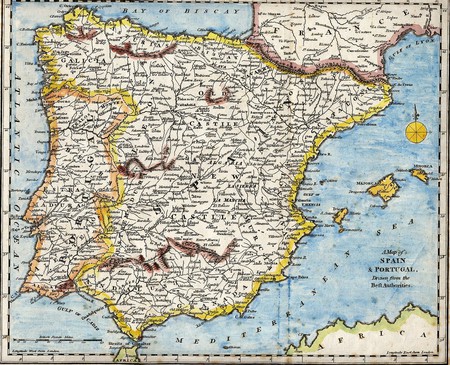 Sandwiched between the Atlantic Ocean and Spain, Portugal is sometimes confused with its bigger neighbor, and visitors may be surprised when they learn of some of the differences. Mealtimes are a little earlier in Portugal than they are in Spain (this is good news if you’re used to eating dinner before 10 p.m.) and it’s not really a good idea to debate which country has the best beaches (locals from both countries feel proud of their respective coasts). One red button that’s sure to spark a greater level of annoyance than other questions, however, is the following:

“Why don’t you speak Spanish?”

Portuguese and Spanish are two distinct languages, and asking that question with the best of intentions can, and usually will, be interpreted as rude. Portuguese has its own sounds, words, and phrases that plenty of Spanish residents have a hard time understanding. In fact, the Portuguese usually have an easier time understanding Spanish than the reverse. But this doesn’t mean you should assume that someone from Portugal speaks Spanish. 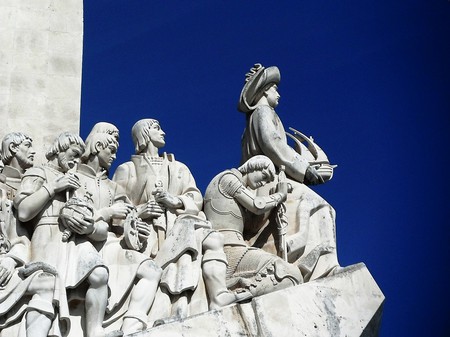 Portuguese locals are modest, but are still proud of their culture, history, and heritage, especially when their language is involved. The birthplace of a few of the world’s most notable writers, for example Fernando Pessoa, Portugal has given the world some exceptional thought-provoking pieces of literature. It also cultivated the hauntingly evocative and world-renowned musical genre known as fado, originally designed to tell stories about life, with melancholic undertones. When spoken, Portuguese’s soft sh‘s and rounded vowels give it a unique and pleasant sound to listen to.

And although the two countries consider each other cousins, and worked together to explore the world during the Age of Discoveries, their joint history was also periodically marked with disputes and battles, leaving Portugal fighting for its independence.

What should you do if you’re traveling to Portugal but don’t speak Portuguese? Defaulting to English is a safe bet if you’re in Lisbon, Porto, or the Algarve, otherwise asking someone, “Do you speak Spanish?” is a much less offensive question. The best idea of all, however, is to brush up on these common Portuguese words and phrases.

How much do you really know about Portugal? Check out these surprising facts.