The Most Stunning Seaside Towns in The Algarve

Most people are attracted to the Algarve for the beautiful cliff-lined coasts and deliciously fresh seafood-heavy cuisine. Sure, the region has plenty more to offer, from an enthusiastic nightlife scene to quaint and traditional Portuguese villages, but the sparkling blue coast continues to be the main attraction and it’s worth planning a road trip to see as many beach-side towns as possible. Here are the Culture Trip’s suggested seaside stops to make along the way.

Starting on the northwest coast, Aljezur is the place to kick off a coastal road trip in the Algarve. Situated near the Alentejo region and the protected nature zone called Parque Natural do Sudoeste Alentejano e Costa Vicentina, it has a wild, untouched beauty. The area also has a historical side highlighted with ancient Moorish ruins and Catholic landmarks. Aljezur is a fantastic spot for foodies too, with plenty of restaurants and cafés serving fresh seafood and regional classics. 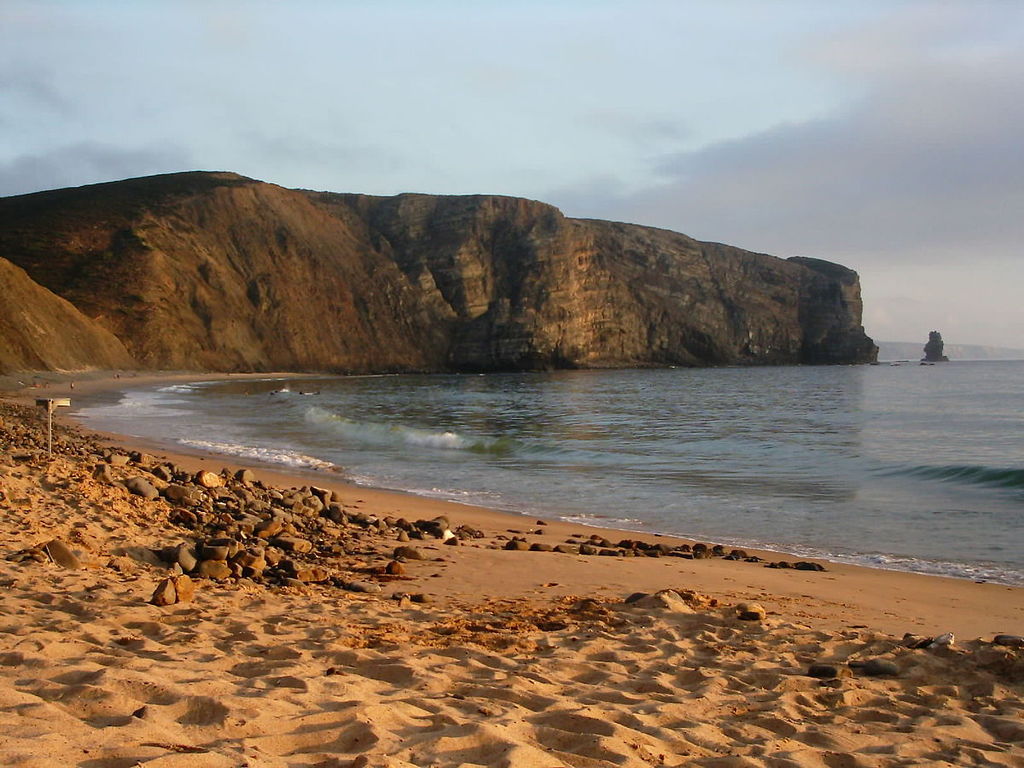 Drive further south and eventually, tranquil Sagres will appear up ahead. Aside from seeing the iconic lighthouse and fortress on the steep and windy cliffside that make up Portugal’s southwesternmost point, tourists usually skip spending too much time in Sagres, meaning it is one of the quieter retreats in the region. The exception to the rule are surfers, who enjoy the waves on this part of the Atlantic coast. The nearby beaches are stunning and like most towns in the Algarve, local restaurants serve up freshly caught seafood on a regular basis. 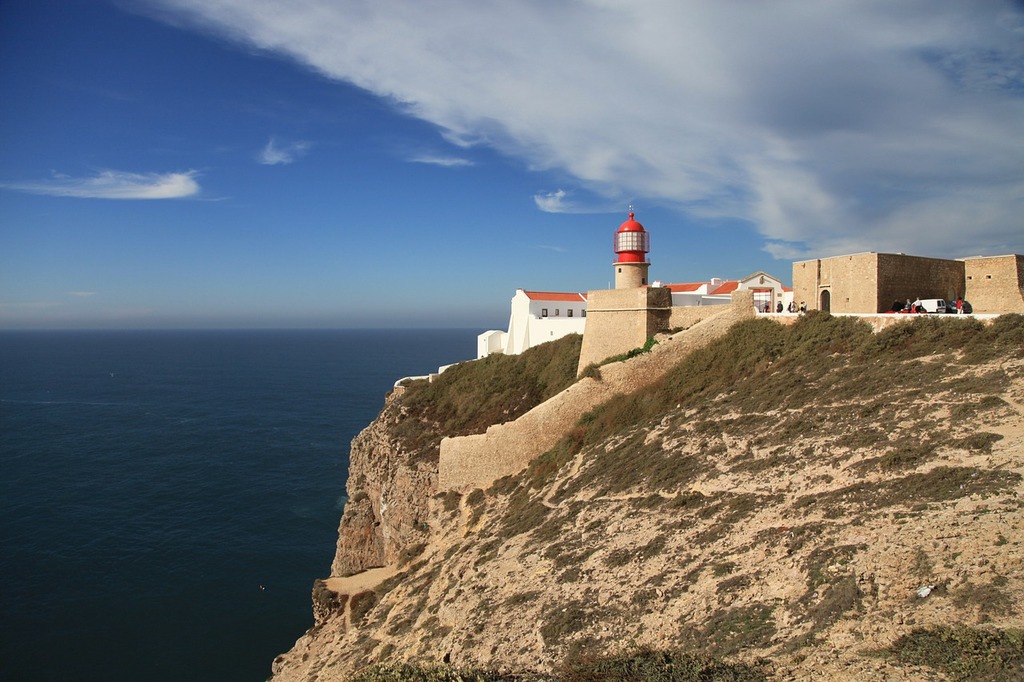 The lighthouse and fort are the most iconic landmarks in Sagres. © Pixabay

It won’t take too long before the drive will lead to more tourist-heavy locations, and Lagos is one of the most beautiful spots of the bunch. Two main attractions are the stunning cliffsides that fringe the turquoise coast and the lively fish markets. This is also a town with something for everyone, from quiet resorts for those needing a break from the daily grind to pumping nightlife for party-hoppers and a number of beaches for anyone in need of vitamin sea. 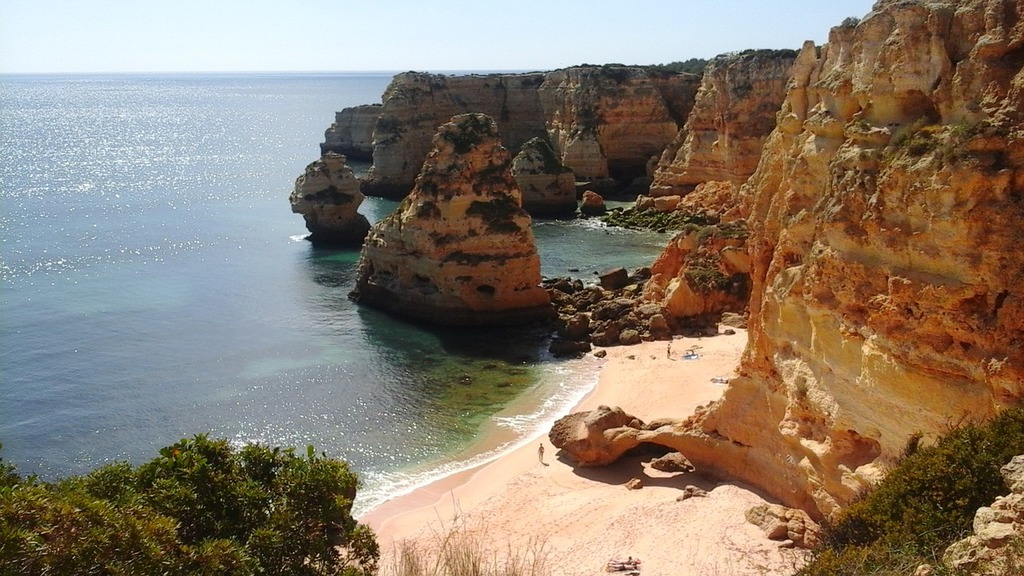 Quarteira was one of the first resort towns that began attracting visitors to the area and its beaches are still considered some of the most lovely. Located near Vilamoura (which is also worth seeing, especially the marina), Quarteira is also the location for one of Algarve’s most popular gypsy markets, a great place for bargain-hunters and tourists in search of unique souvenirs.

Just east of central Algarve is Faro, the southernmost point as well as the capital of the region. Despite being the capital, it has maintained its traditional, old-world charm, especially in the older part of downtown. Medieval churches and archways add to the city’s allure, which is heightened further by the nearby Ria Formosa lagoon system. Faro is easy to reach by plane, as one of the country’s three main airports is located here (the others are in Lisbon and Porto). Despite the fact that other cities are more popular than Faro, like Albufeira and Vilamoura, there is so much to do and see, it would be a shame to miss it. 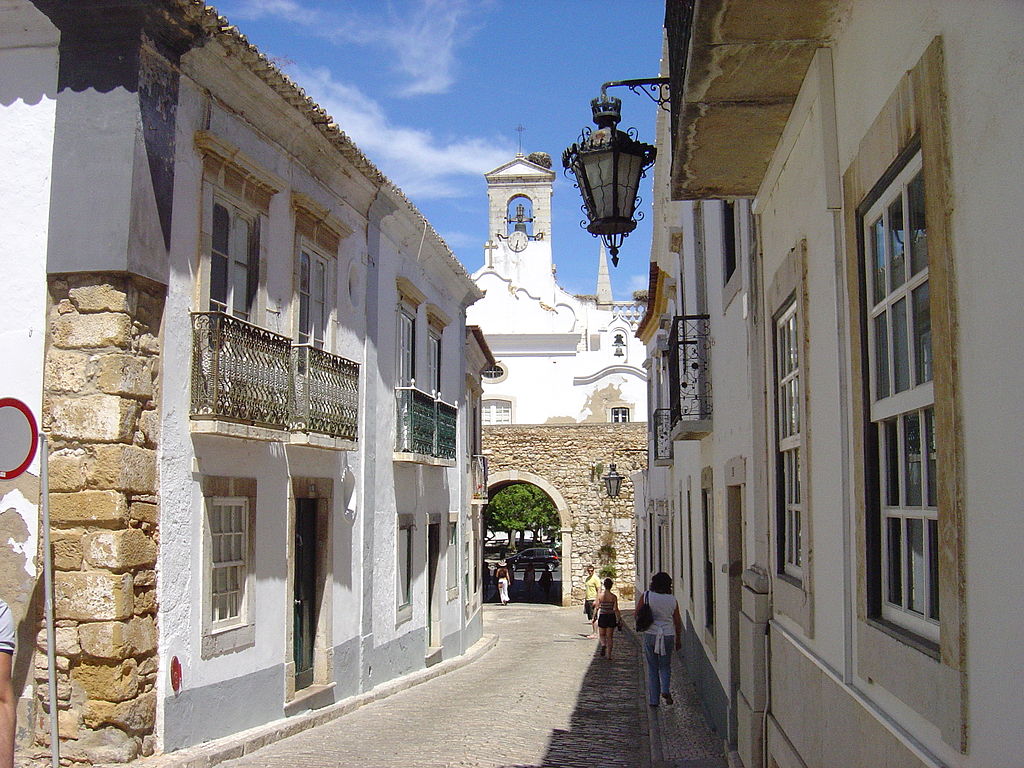 Tavira is perhaps the more popular town in eastern Algarve, yet it’s still far from most tourists’ radars. Charming city squares and medieval structures add to the town’s personality, making it one of the more traditional areas in southern Portugal. From the souvenir shops to the beach, there is plenty to see although the pace is certainly much slower than most other areas on this list.

Even further off the beaten path, and less than 30 kilometers from the Spanish border, Cacela Velha is a beautiful historic village to end your drive. It’s also home to Praia da Fábrica, a beach that has been considered one of the most beautiful in the world, and Cacela Velha itself has been named one of the Algarve’s most treasured secrets. There isn’t much to do in terms of nightlife, nor are there tons of high-end resorts or restaurants, but the village is home to Moorish ruins, historical buildings, small restaurants serving fresh seafood, and nearby cliffs with mesmerizing viewpoints. An extra perk to visiting in the summer (during mid-July) is the Noites da Moura Encantada festival, or “Nights of the Enchanted Moorish Women”. 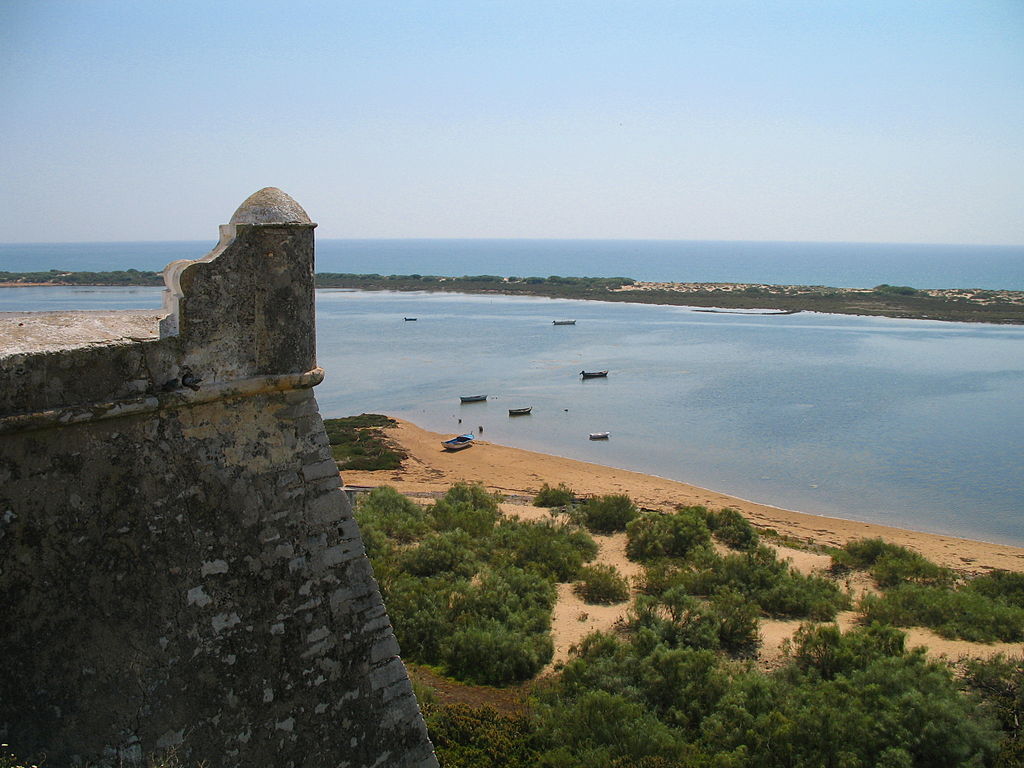