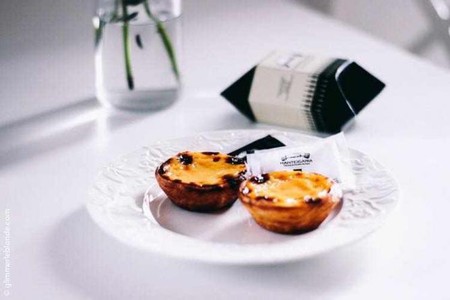 We may have Lisbon to thank for the original pastéis de nata recipe, but a great place to try these pastries is never far away, no matter where you are in Portugal. Porto, the country’s second-largest city, is a foodie paradise (perhaps more so than Lisbon, according to some), and it’s brimming with pastry shops that specialize in delicious pastéis in addition to other fantastic Portuguese desserts. Here is our compilation of amazing cafés and pastelarias in Porto that have a super special touch when making pastéis de nata. 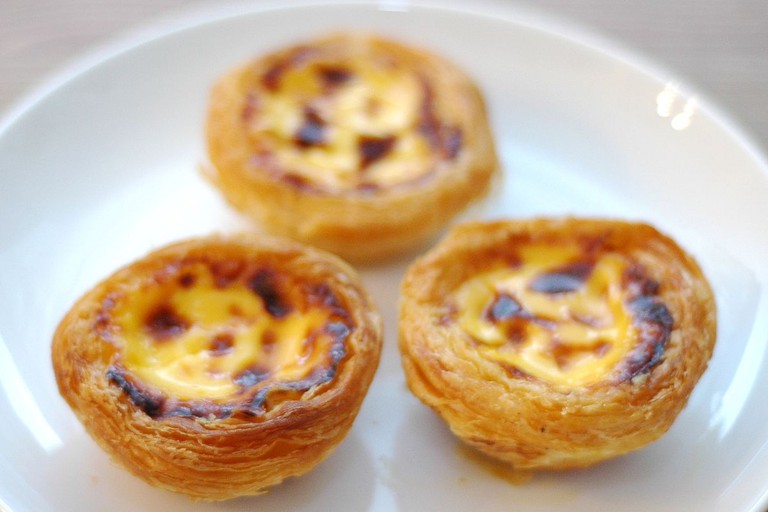 A shop called “Nata Lisboa” must have the real thing, right? Well, perhaps it’s not the original recipe from Belém (that’s still a secret, after all), but Nata Lisboa is a franchise with a goal to provide delicious natas to dessert-lovers around the world and even throughout the country. In Porto, there are two downtown stores that you can choose from, one near Mercado Bolhão and the other near São Bento Station, meaning you can grab a pastel or two before taking photos of the amazing azulejo mosaics in the city’s best landmarks (a pretty good way to experience Portuguese culture). One nata costs €1.10 and six cost €6. 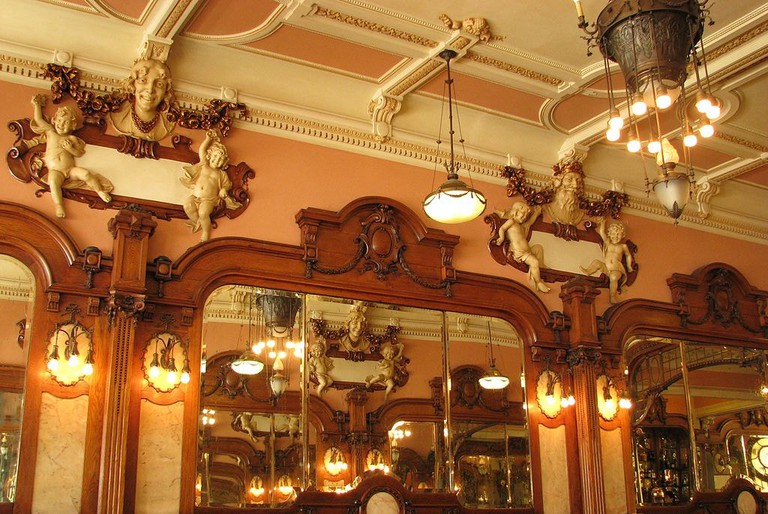 It’s always a great idea to visit the city’s historic cafés, but the Majestic Café is extra special since it’s also one of the most beautiful and romantic coffee spots in Portugal. First opened in 1921, the Majestic Café showcases an “antique” style that was popular in the late-1800s and early-1900s called Belle Époque. The custard tarts are tasty, as are the other sweets offered, and pair well with the coffee and, especially, the ambiance.

It’s truly all about the natas at the Fábrica da Nata. Not only is this an excellent spot to indulge in Portugal’s most famous custard tarts, but it’s also among the coziest restaurants, too, decorated with plush sofas and armchairs. Chandeliers, black-and-white photography, and azulejo mosaics all add an extra touch of elegance to the spot as well. Buy a pastel de nata hot out of the oven for €1, or choose to eat here for lunch and save the nata for dessert. Do you want an added hint of Porto to your experience? The Fábrica da Nata has a special selection on their menu: one nata and a glass of Port wine for €2.20.

Natas D’Ouro may have “hit gold” with their fairly new concept that blends two of Portugal’s most loved sweet things: pastéis de nata flavored with Port wine. Nope, it’s not a joke! There are two stores in Porto, one on either side of the Dom Luís Bridge, but the one near Avenida dos Aliados is conveniently located and may have a wider menu selection, which yes, includes the traditional flavor, too. 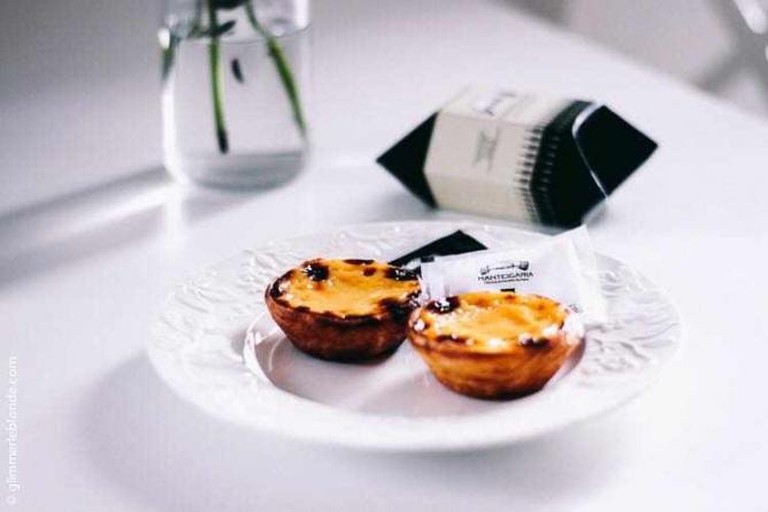 © Manteigaria
Manteigaria Bakery first opened in Lisbon but became so popular that it opened a second shop in the capital and a shop in Porto! Cozy and traditional, this spot is full of locals and the tourists who know to go, and it’s common to see people eating their natas by the counter while watching the pastry chefs make their magic. Although it’s commonly heard that the Pastéis de Belém is the best place in Lisbon for pastéis de nata (and it is the original spot, after all), some locals will argue that Manteigaria may now be better, and the store in Porto is just as good as the one in the capital.
Open In Google Maps
24 R. de Alexandre Braga, Porto, 4000-049 , Portugal
+351222022169
Give us feedback

The Confeitaria do Bolhão is one of the oldest confectionary shops in Porto, having first opened its doors in 1896. Located across the street from Bolhão Market, it’s excellently located for visitors wanting a quick bite of dessert before or after perusing the traditional market. In addition to pastéis de nata, the Confeitaria do Bolhão sells cakes, croissants (a must-try in Porto), a variety of Portugal’s famous convent sweets, and an assortment of bread (and more).

The Padaria Ribeiro may primarily be a bakery specializing in bread, but it also sells pastries, and the pastéis de nata are a top choice for the regulars. First opened in 1878, it is a historic and traditional shop that has stood the test of time. Like most other venues on this list, it is also centrally located in downtown, making it a convenient stop for a quick bite and coffee before continuing to explore Porto.

Traditional, Casual
Give us feedback