The Best Hotels to Book in Coimbra, Portugal, for Every Traveller 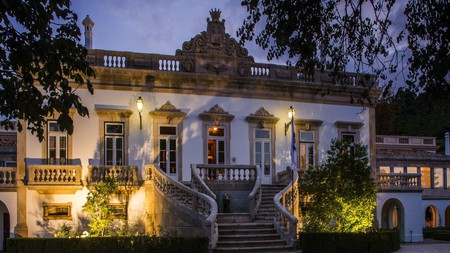 The birthplace of six kings and the seat of the oldest university in Portugal, the culturally-rich city of Coimbra holds a special place in Portugal’s collective heart. Read on for our selection of the best places to stay in while you discover this fascinating city, bookable with Culture Trip.

Finally wrested from the Moors in 1064, Coimbra was the capital of the country for more than a century and, today brims with buildings of historical interest, such as the Church and Monastery of Santa Cruz, the Botanical Gardens and children’s wonderland Portugal dos Pequenitos, which houses miniature versions of the national buildings in Portugal. After exploring everything that this culture-rich city has to offer, rest your head at one of these top hotels in Coimbra, suitable for all types of travellers. 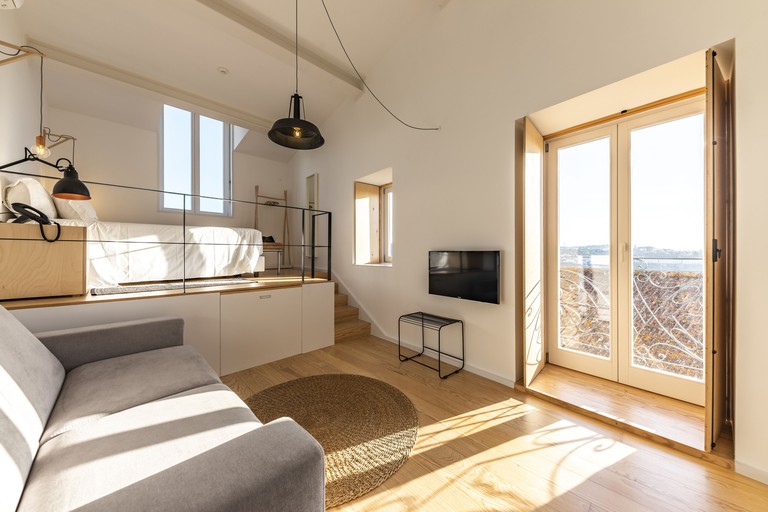 Courtesy of Sapientia Boutique Hotel / Expedia
Housed in three historic buildings are 22 rooms, suites and apartments (the latter two with kitchenettes), all named after writers linked to Coimbra or its university. With clean white decor and stripped wooden furnishings, several of the suites have large terraces with views over the Mondego River. Not to be missed is the rooftop bar with far-reaching views over the city. 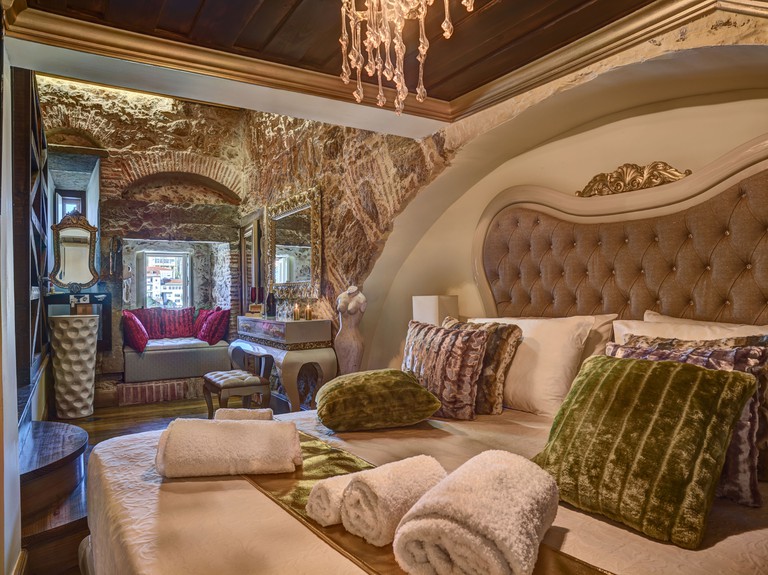 Courtesy of Solar Antigo Luxury Coimbra / Expedia
These charming rooms feature exposed-stone walls with views over the city skyline. The deluxe bedrooms and suite with a private pool have been carefully converted to preserve their heritage and offer a home rather than a hotel for visitors. The location is close to the university and an easy walk away from the old and new cathedrals in the city. 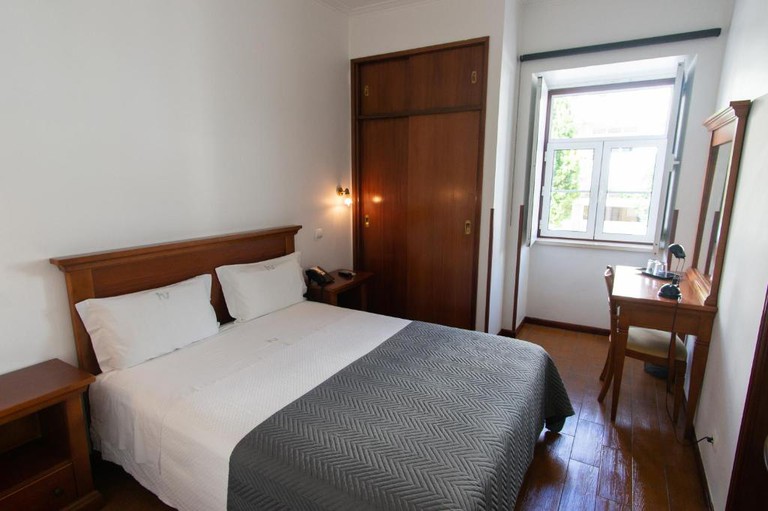 Courtesy of Hotel Vitoria / Expedia
This modern, comfortable and family-run hotel sits right on the riverside, offering single, double and triple rooms. It’s a 10-minute walk from the University of Coimbra and 15 minutes from the cathedral. The train station is in the immediate vicinity, too – making it a great base if you’re planning side trips out to Lisbon and Porto. Don’t miss the remarkable Biblioteca Joanina within the university, which was built in the 18th century and contains more than 300,000 books. 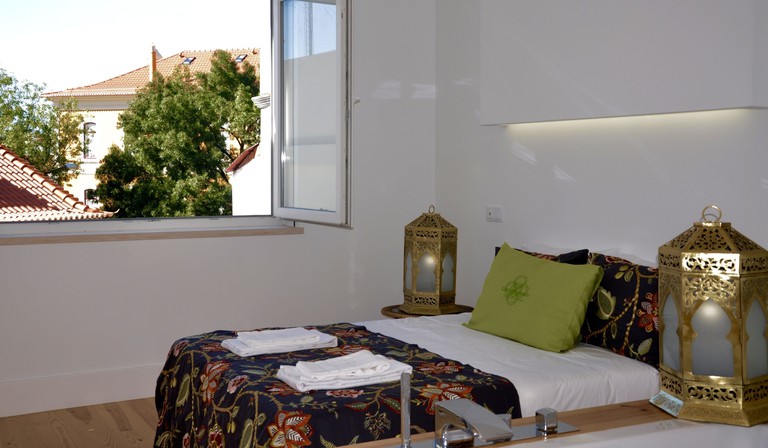 Courtesy of Casa de São Bento / Expedia
This 18th-century building, which was once a school, lies between two of the most important green spaces in the city: the Botanical Gardens and Santa Cruz Park. The 22 rooms, four family lofts and one suite all have a kitchenette and a small dining area. The main sights in Coimbra are within easy reach, with the university and the Biblioteca Joanina just minutes away by foot. 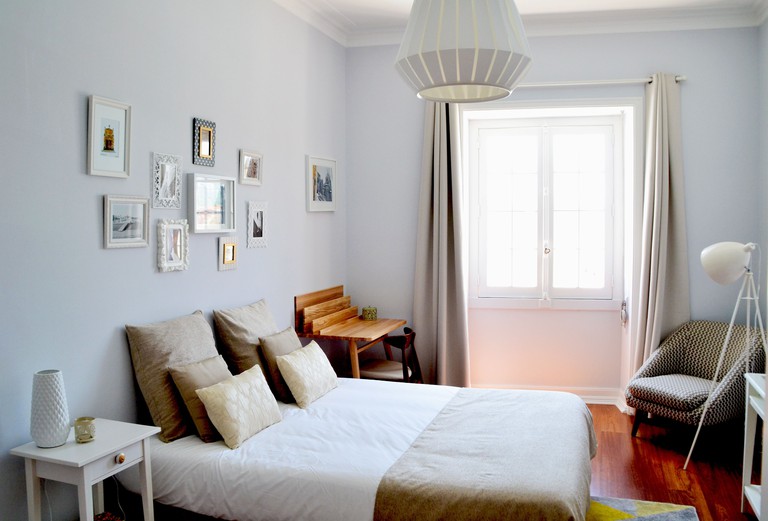 Courtesy of Archi Suites / Expedia
Stylish, design-centric suites to use as a base while exploring Coimbra – that’s the proposition of this family-owned hotel, located right in the middle of the historic area of the city. The beautiful Convent of Santa Clara can be reached within three minutes by foot, while the Portugal dos Pequenitos is some 200m (656ft) away. Archisuites aims to fill a niche for attractive lodgings that mix the contemporary and the classic at pleasingly affordable prices. 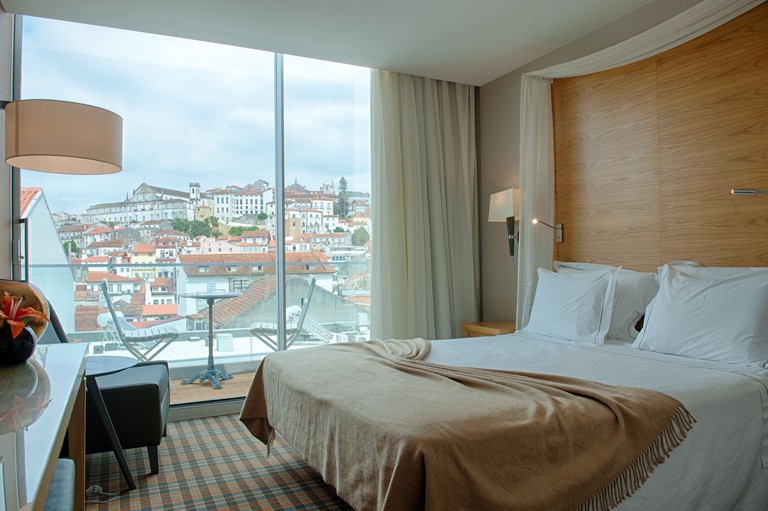 Courtesy of Hotel Oslo Coimbra / Expedia
This family-run hotel, situated in the old historic centre of Coimbra, offers rooms with floor-to-ceiling windows and magnificent views over the city. The rooftop bar is the place to go for a plate of local rabaçal cheese with regional cornbread. Don’t miss the homemade pumpkin jam and the famous local cake pasteis de tentúgal (thin, crusty dough, stuffed with egg custard) at breakfast. 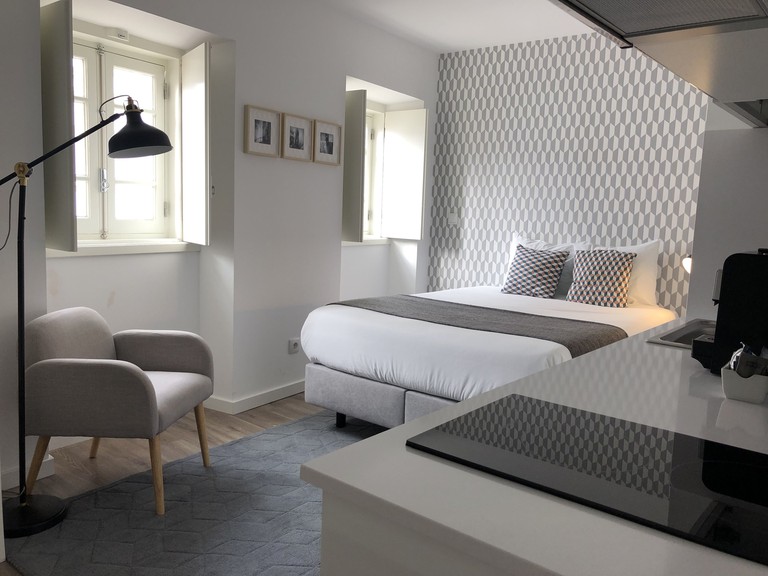 Courtesy of São Bento na Alta / Expedia
These historical apartments, beautifully converted from an old building in the heart of old Coimbra, offer a loft, six double bedrooms and a single room, all with kitchenettes, an oven, a microwave, a coffee machine, a kettle and a fridge. They are located right by the university, a short walk away from the two cathedrals and the much-loved Botanical Gardens, plotted with 19th-century greenhouses, Portuguese palms, fountains and flower beds. 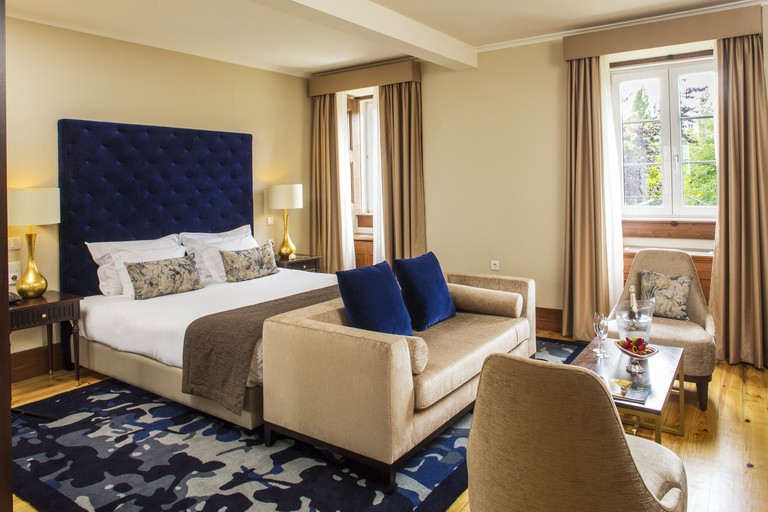 Courtesy of Quinta das Lágrimas / Expedia
Woven into the historical fabric of Coimbra, Quinta das Lágrimas (the Palace of Tears) takes its name from the 14th-century legend of Inês de Castro, whose love for Prince Pedro was not approved, so she was slain on the spot where this palace stands. Sad tale aside, it’s a beautiful place to stay, just outside the city centre, with a spa, outdoor and indoor pools and a gourmet restaurant, which draws on the garden’s rich bounty.

Those visiting Europe’s oldest country will surely find the colourful buildings of Portugal’s sunny capital, Lisbon, calling their name — but be sure to also include nearby Sintra in your itinerary. For those wanting to get away from it all, the rural Alentejo region offers traditional heritage and vineyards galore, while a southern excursion to the beautiful Algarve coast will quench the thirst of those more beach-inclined. Whatever you choose to explore, be sure to book your Portugal adventure with Culture Trip.