The Best Destinations for a Winter Break in Portugal

Visit the Belém Tower without the long lines | © AntonioCalado / Pixabay
Anyone planning a wintertime vacation should consider Portugal. Not only does the country have a merited reputation for amazing weather (including nearly year-round sunny days), but it’s also budget-friendly. Plus, in light of Lisbon and Porto’s popularity over the last few years, winter is the best time to avoid the tourist lines at the more sought-after attractions and landmarks. There are plenty of destinations to consider when visiting during the colder months of the year, but these locations are Culture Trip’s top picks.

Tavira in the eastern side of Algarve is a relaxing, historical, and charming coastal town that’s always welcoming, especially to people who are looking for the Algarve’s beaches without the crowds. Head over during the winter and you’re even more likely to enjoy semi-secluded beaches. The weather is also a bonus, and average temperatures range between a high of 55°F (13°C) and a low of 46°F (8°C), beautiful enough for a long, albeit covered up, walk along the water’s edge. 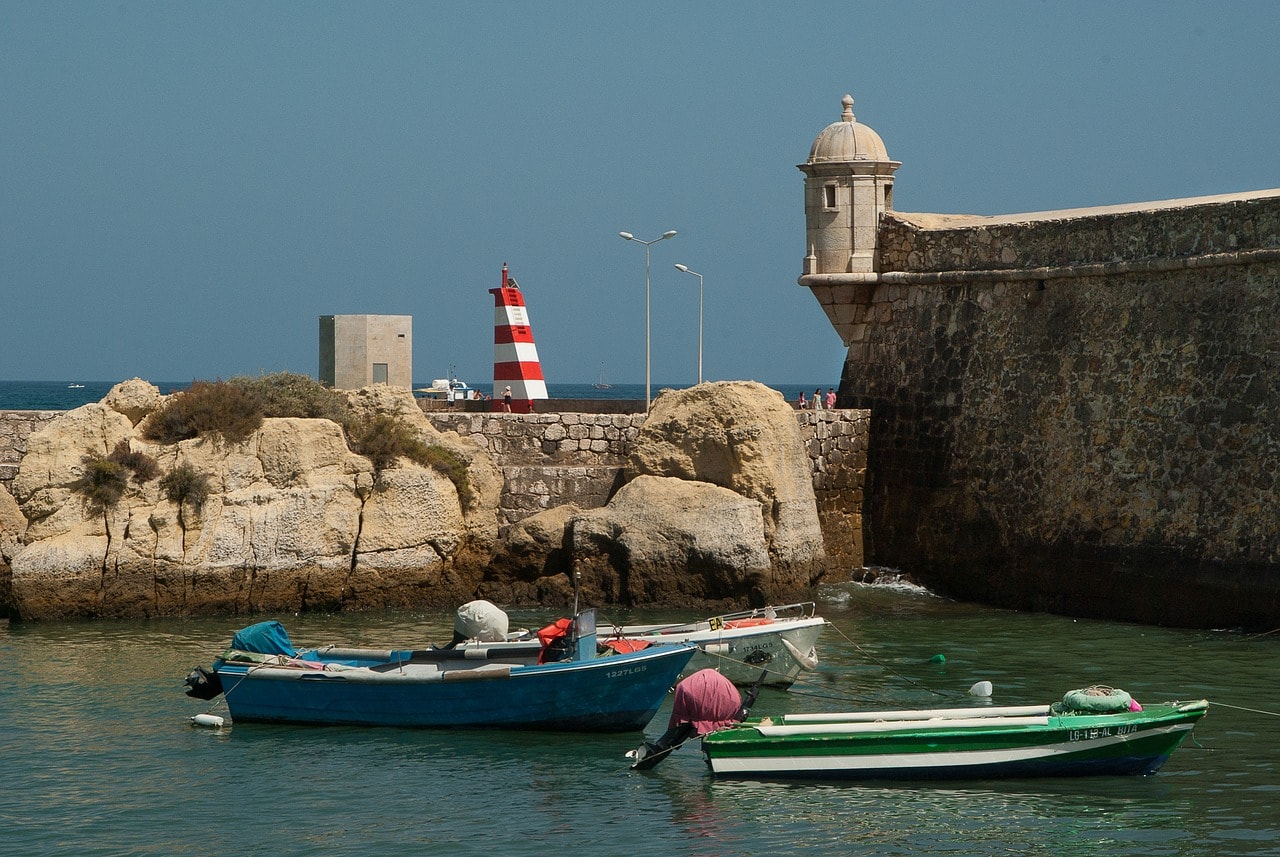 Building, Natural Feature
Beach in Lagos | © Pixabay
Characterized by multi-hued cliffs and rock formations that jut out of the water, Lagos is one of the more beautiful cities in the Algarve, therefore it is also among the most popular destinations during the summer. In the winter, however, Lagos becomes significantly quieter, so January and February are good times to enjoy the cliffs, caves, and coast without hundreds of other people wanting to do the same thing. Expect average daytime temperatures around 50°F (10°C). Tip: Book a grotto tour, a cliff walk, or spend time shopping at the local outdoor markets. Golf enthusiasts will enjoy the many courses in the area, too.
More Info
Open In Google Maps
Lagos, Lagos, Portugal
View menu
Visit website
Visit Facebook page
Send an Email
Give us feedback

During the month leading up to Christmas, Lisbon becomes a magical city whose streets are filled with the scent of roasted chestnuts and the glow of twinkling lights. After the holiday season, January and February are when the capital sees the fewest number of tourists, a fact that’s reflected by the shorter lines at the various landmarks like the Jeronimos Monastery, Belém Tower, and Santa Justa Elevator. It’s also a good time to hop on the train from Rossio and head to Sintra for a day of touring palaces and castles, as well as enjoying the local sweets from inside quaint cafés. 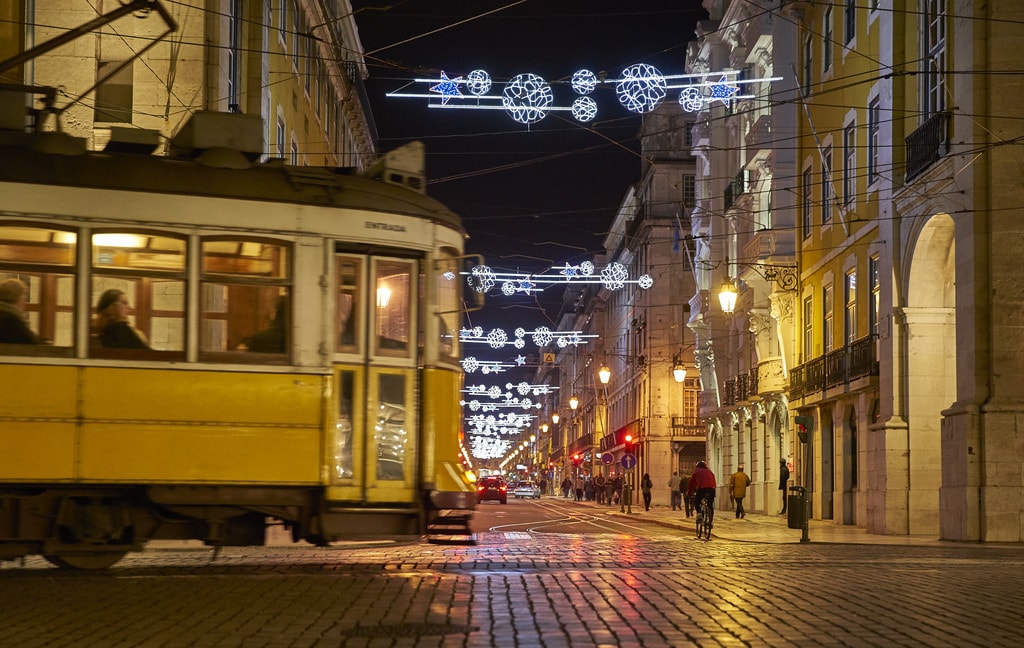 Madeira may be an island but plenty of locals and tourists would argue that the winter is the best time to visit. First, it loses the tourist craze after December, but the subtropic, Oceanic climate keeps the air temperature fairly warm and plenty of the popular pastimes can still be enjoyed in January and February. Winter is also the best time to go surfing in of Portugal, especially in Madeira island, and beating the heat of summer will also make some activities, like hiking, significantly more pleasant. One of the best experiences in Madeira during the winter, however, is the New Years Eve festivities topped with spectacular fireworks shows over the coast.

The Alentejo region is becoming the next hot spot, quietly stealing a bit of the Algarve’s limelight. Peaceful and rustic with a wild, natural beauty, it’s certainly a change from the resorts and flashy marinas that characterize the south. In the central Alentejo, mild yet sunny days can be spent beside the oak and cork trees while indulging in the local wine and comfort food. The coast, on the other hand, is home to beautiful beaches, and while it will be too cold to swim, the climate is perfect for long walks, enjoy traditional seafood dishes, and sitting on the beach. 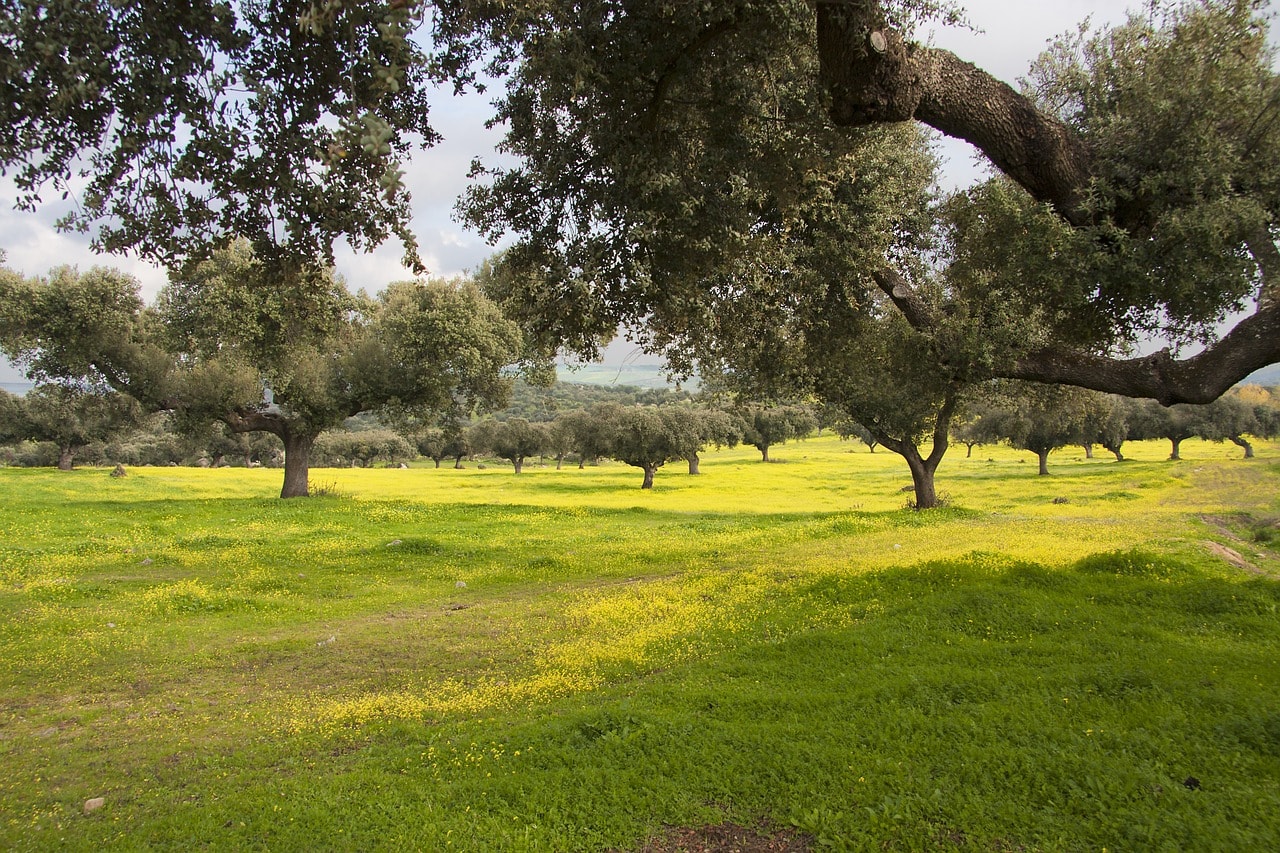 It’s not a widely known fact, but Portugal also has a ski resort. While visiting in winter, take the opportunity to visit another rustic and remote region: the land where continental Portugal’s highest peak is located and one of the only regions that receive snow. Hiking the Serra da Estrela may not be the best idea as frost and ice can make paths tricky to navigate, but it’s as good a time as any to explore historic villages in the middle of a ski weekend. 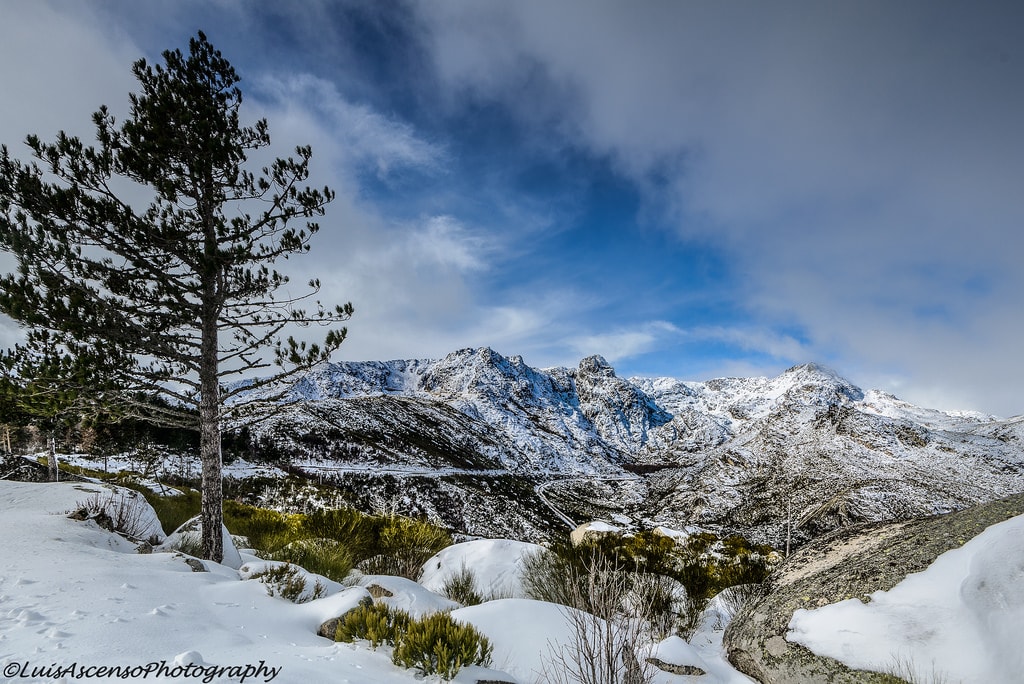 The weather will be cooler, gray, and rainy but don’t let that deter you from visiting Porto, a city that almost seems like it was made for winter. Ancient and brimming with history, the downtown Ribeira district was eventually listed as a UNESCO World Heritage Site for its cultural importance, and the many landmarks are proof. Visit during the off season to explore the churches, viewpoints, and architectural treasures, followed by a stop in one of the well-respected restaurants to try the hearty local cuisine including a variety of soups, stews, fish, meats, and the popular francesinha sandwich, along with a glass of locally produced wine. 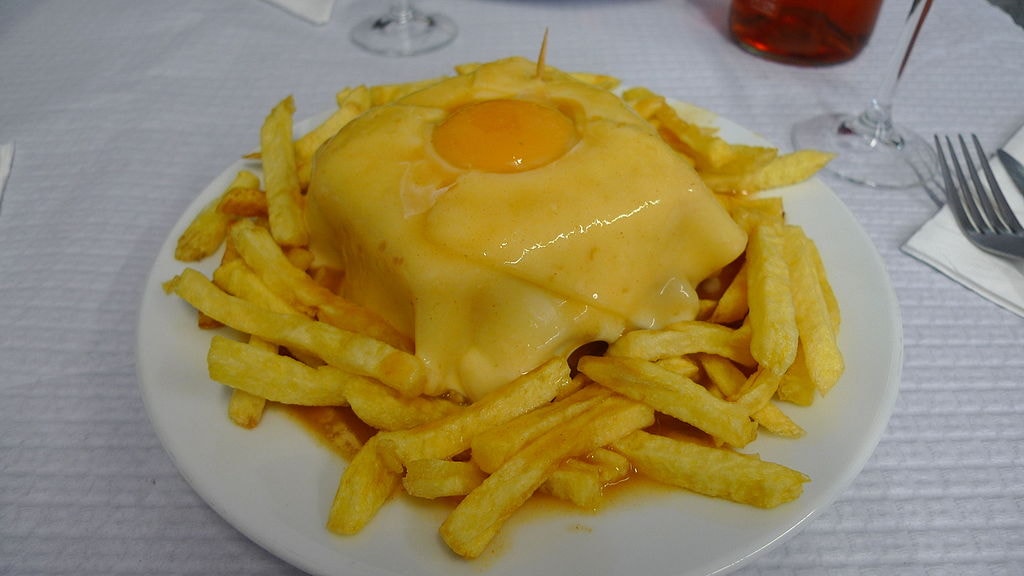 What’s more comforting than a warm francesinha at the end of a cold winter day? | © tak.wing / Wikimedia Commons