The 11 Most Terrifyingly Haunted Places in Portugal

Enjoy some spooky vibes © Pixabay
Lying under Portugal’s ever-present sun are abandoned buildings and ancient castles with facades and histories that can spark major cases of the heebie-jeebies. If you’re in Portugal this Halloween, why not skip the costume parties and hop on a train or bus to explore one of the country’s many spooky landmarks? Whether you see ghosts or not, the places on this list are sure to raise more than a few goosebumps. Who’s brave enough to discover Portugal’s most haunted destinations?

The first spot is one of the most beautiful castles in the country and a popular tourist destination, yet many people don’t realise that it may be haunted by the ghost of a lovelorn princess. Located in the middle of the Tagus River, just over an hour north of Lisbon by public transportation, it is unclear when the fortification was first built. The castle was reconstructed in the 12th century by the Knights Templar, who gained control of the space until they disappeared, and then it was abandoned. Visitors can walk through this beautiful destination today, and it’s a great place to take breathtaking photos. 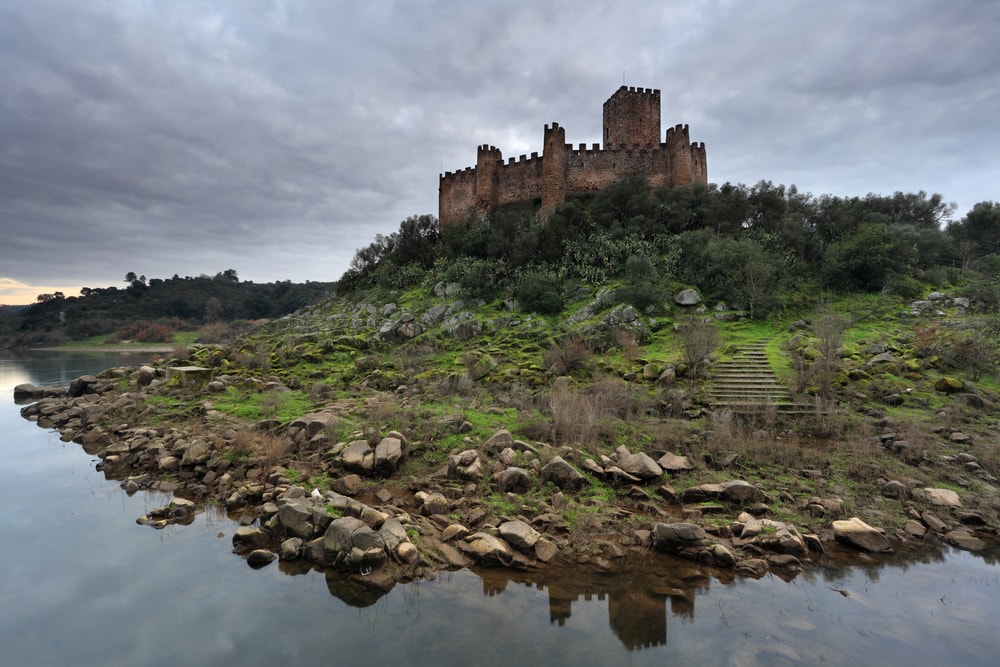 What’s creepier than an abandoned sanatorium? Built in the 20th century to house tuberculosis patients, the hundreds of people who died there are said to still haunt the place today. Despite its creepy reputation, the spot hosts paintball matches and is visited by photographers looking for a chilling backdrop. 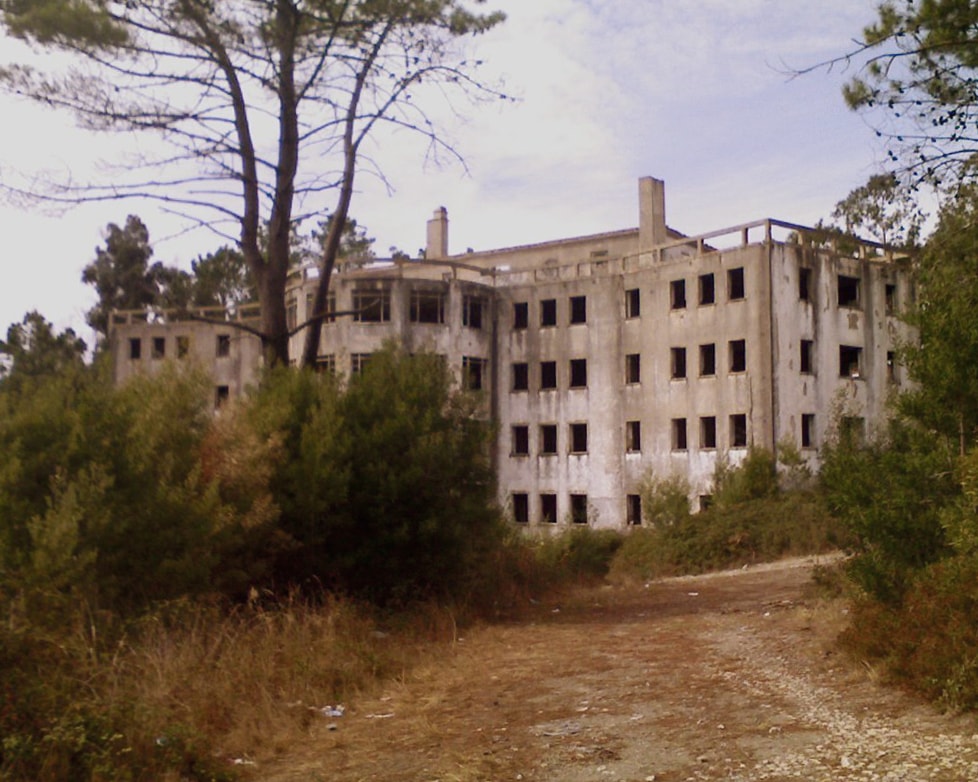 The Cemetery of Pleasures

Cemetery
Crypts & Tombs at El Cemiterio dos Prazeres | © dasytnik/Shutterstock
The Cemitério dos Prazeres, or Cemetery of Pleasures, is the largest, most romantic, and perhaps one of the most haunted places in the country’s capital. Built in the 19th century after a cholera outbreak, it has become the final resting place for prominent members of the Portuguese community. Although peaceful and beautiful, the mausoleums and above-ground tombs add an eerie energy.
More Info
Open In Google Maps
568 Praça São João Bosco, Lisboa, Lisboa, 1350-297, Portugal

The Small Castle of São João in Estoril

Known locally as the Castelinho de São João do Estoril, this small castle by the ocean has been on the housing market several times, but many interested parties changed their minds after visiting. As the story goes, a girl threw herself from the cliffs near the estate. Since then, a few individuals have mentioned seeing a small girl and feeling an urge to jump off the cliffs while visiting the property. 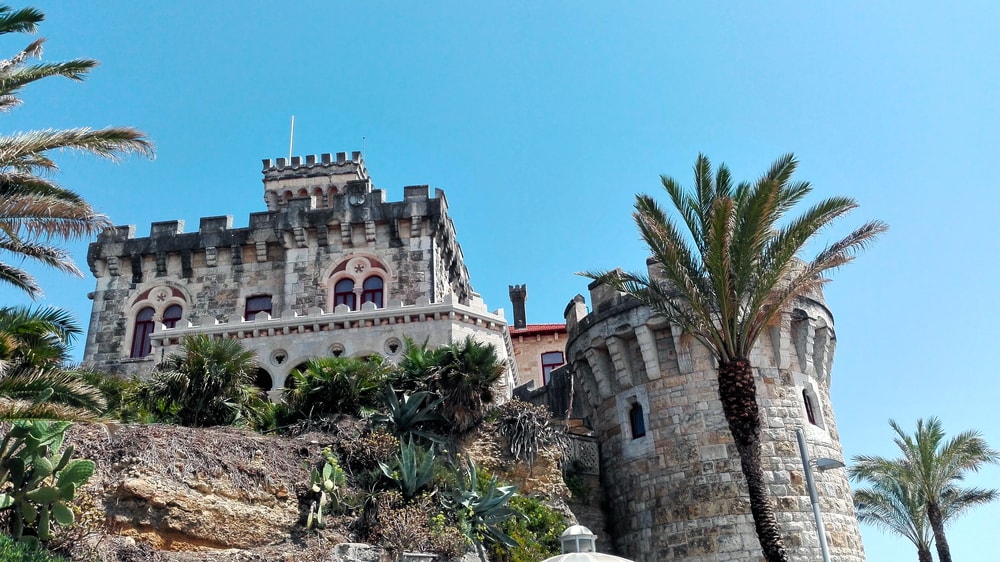 In the early 20th century, the Termas de Água Radium was a spa resort in the centre region of Portugal, designed around natural spring waters that were believed to contain healing properties for skin conditions. Years later, high levels of radium were discovered and the spa was shut down. Locals now believe the property to be haunted by the souls who died due to radium poisoning.

The Pousada Serra da Estrela is a beautiful resort located in mainland Portugal’s highest mountain range that was built over an abandoned sanatorium. Legend has it that the location may be haunted by railway employees who died from tuberculosis at the sanitorium in the 20th century. 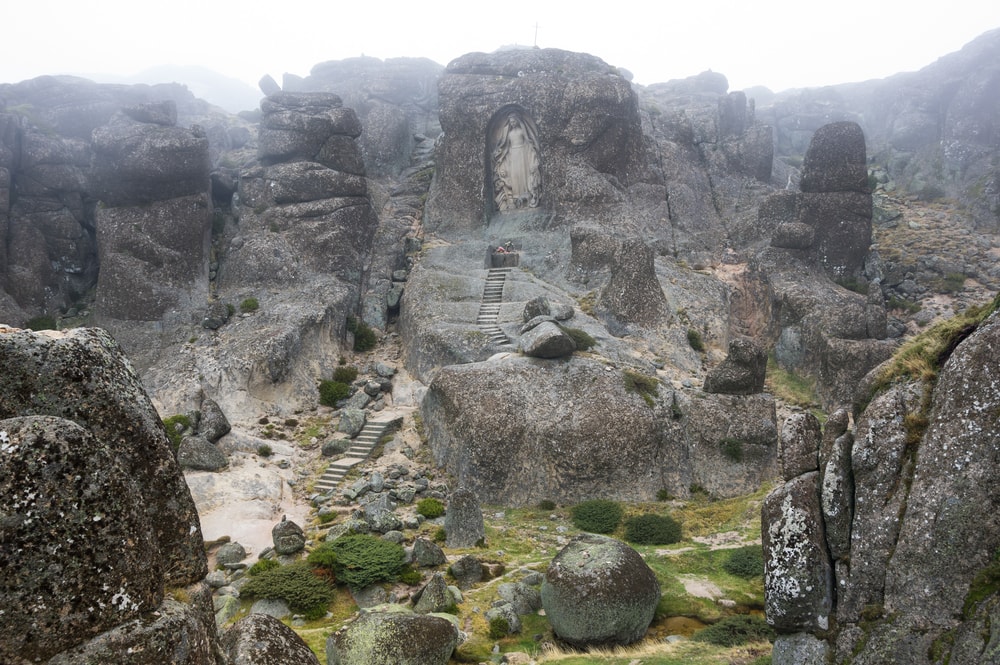 Our Lady of the Good Star in Serra da Estrela, Portugal | © gumbao/Shutterstock

The Casa Amarela, or Yellow House, is an abandoned estate in the town of Ovar. A few different stories revolve around the property, but one of the most popular is about an over-protective father who locked his daughter and her lover inside the house after finding them dating. The couple died there but are believed to still live on the estate today.

Águeda is known as one of the most colourful towns in Portugal, especially due to its Umbrella Sky Project, but it also the home to one of the country’s most haunted houses. Belonging to a prominent Brazilian family for over a century, it became abandoned after the last person passed away. Nearly every member died from the flu except Neca Carneiro, and the details of his death remain a mystery. Stories suggest that screaming can be heard from the abandoned estate, as well as other strange occurrences.

Who would think that one of the Algarve’s most beautiful five-star hotels may also be one of the country’s most haunted destinations? Located near Portimão’s Praia da Rocha, the Bela Vista Hotel & Spa is housed in a 38-room mansion. While walking through the beautiful corridors, listen closely to see if you hear the cries of a woman, who is believed to be the elderly daughter of one of the building’s first owners.

Located near Porto, the Quinta da Juncosa is believed to be haunted by the tormented souls of a murderously jealous husband and his family. The story suggests that the owner of the estate, who was known as the Baron of Lages, tied his wife to the back of a horse after believing she had cheated. After discovering she was innocent, he killed his children and himself, and the family has guarded the property since… or they are too tortured to leave. 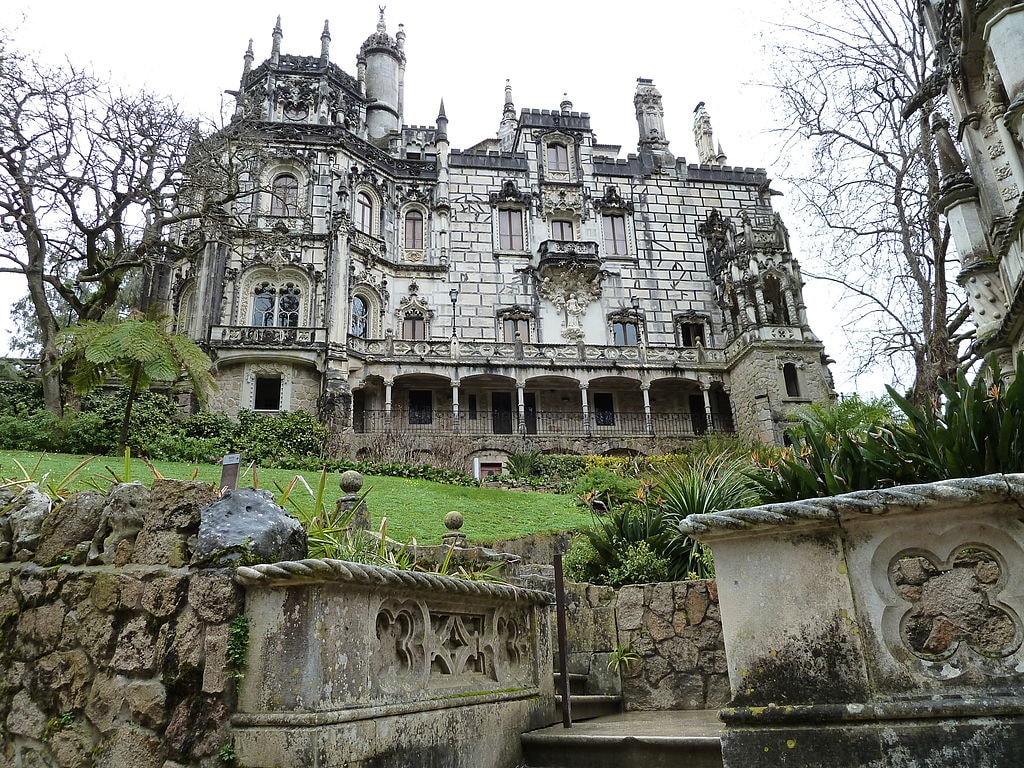 The Quinta das Conchas e dos Lilales is a park in northern Lisbon, but the land once belonged to a wealthy businessman. People have mentioned hearing wailing around an abandoned building in the park, and believe it may be coming from a slave woman who was hired to care for the estate but was tortured by the owner. 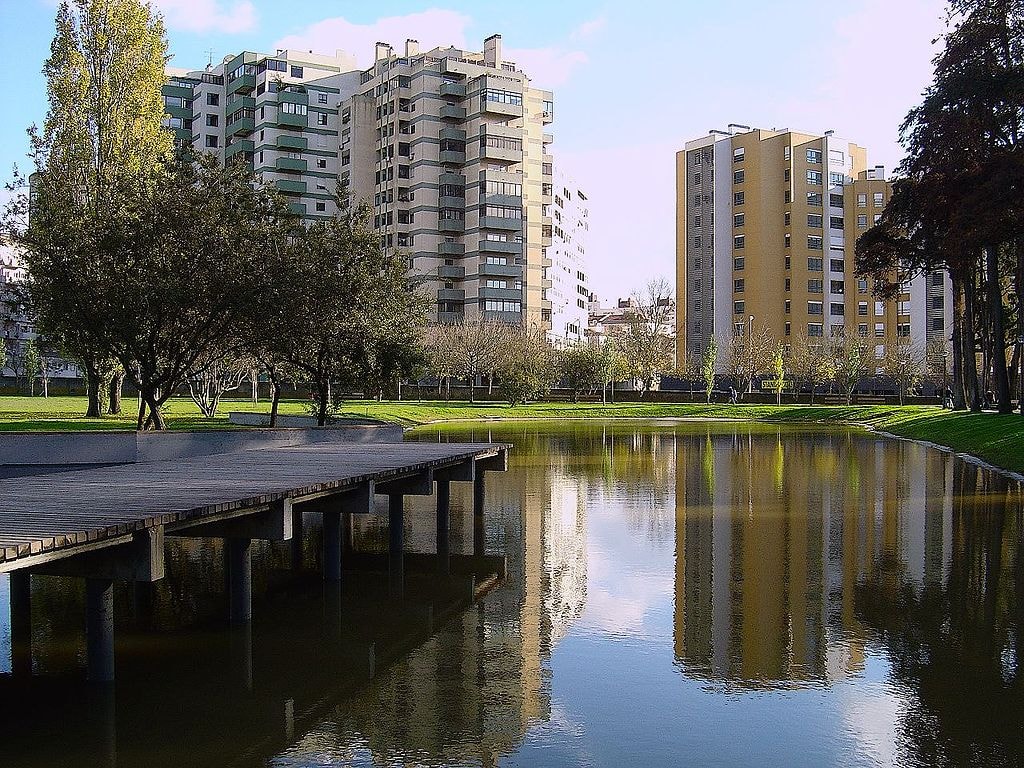